Deonarine Ramachandran, 29, of the Conservancy Dam, Canal 1 Polder, West Bank Demerara, died on Saturday night after being stabbed during an altercation by a 17-year-old teenager. According to police, Ramachandran and the 17-year-old boy were drinking wine at Ramachandran’s house at about 16:00hrs on Saturday when the youngster grew intoxicated and began becoming disorderly.

Soon later, the child left the premises but returned armed with a cutlass. Ramchandran is also said to have armed himself with a cutlass and attempted to sever the boy’s head. The boy fled the premises once more. Ramachandran, on the other hand, allegedly became irritated and challenged the suspect. During the altercation, the child went to his adjacent residence and summoned his 58-year-old father. 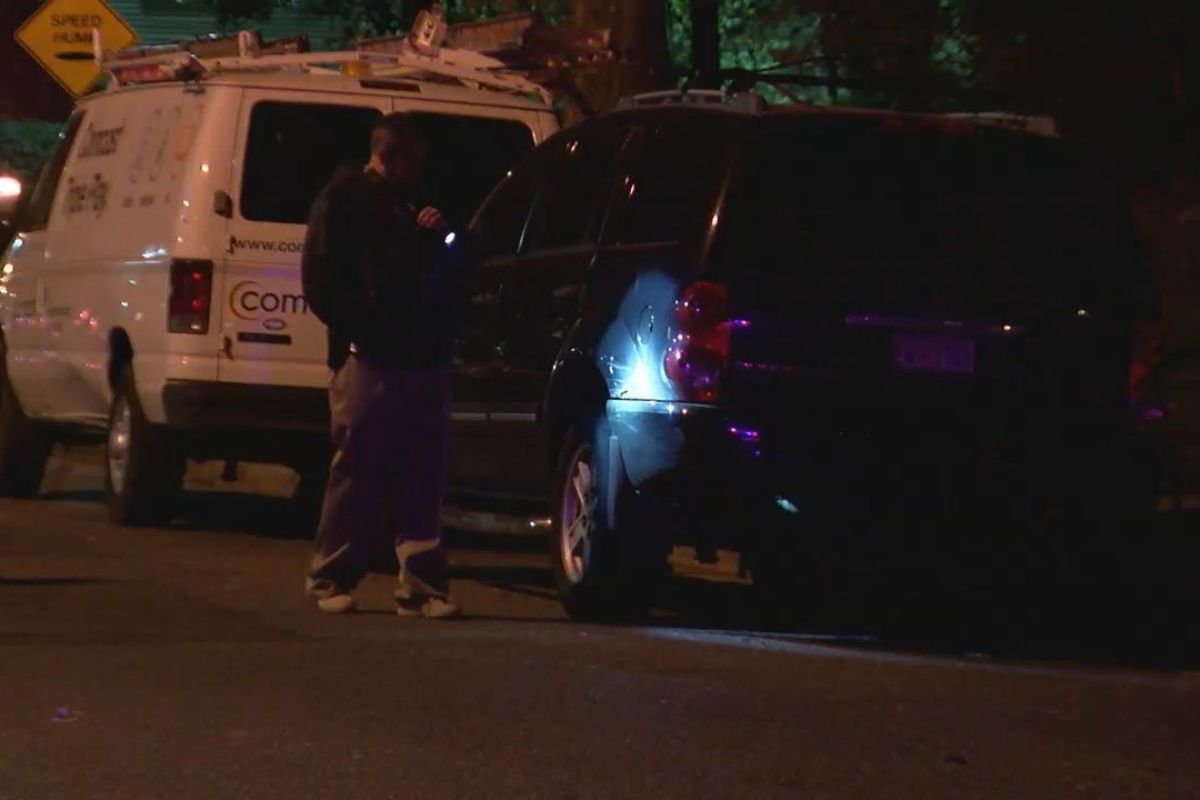 Ramachandran and the 58-year-old man then got into a fight, during which the 17-year-old youngster armed himself with a knife and stabbed Ramachandran in the abdomen, gravely wounding him. Soon after, Ramachandran was picked up by their family and sent to the Georgetown Public Hospital, where he died while being treated. The body is currently in the mortuary at Georgetown Public Hospital, pending an autopsy. Meanwhile, police officers apprehended the youngster and his father and are aiding with further investigations.

Is Billy Ray Cyrus Dating Someone Again: Get to Know His New Flame

Death of MUSC worker: MUSC has announced the death of a Charleston-based employee