A 76-year-old man who was reportedly linked by DNA evidence to the 1980s murders of a 15-year-old girl and three young women in Los Angeles and Inglewood made his first appearance in a downtown Los Angeles courthouse on four murder counts on Wednesday.

Billy Ray Richardson, who arrived in court on a hospital gurney, was ordered to remain in jail without bail until his trial on December 8. Richardson was extradited from Texas on Tuesday, where he was arrested on July 13 after being accused of the murders.

With the use of new DNA technology, the 1976 cold case murder of a WWI veteran in New York City has been solved. Man Sentenced in Cold Case Murders of Two Southern California Women in the 1980s “According to a statement made by the Los Angeles Police Department after his arrest, “decades of investigative and forensic effort linked these murders through DNA and linked them to suspect Billy Ray Richardson.” 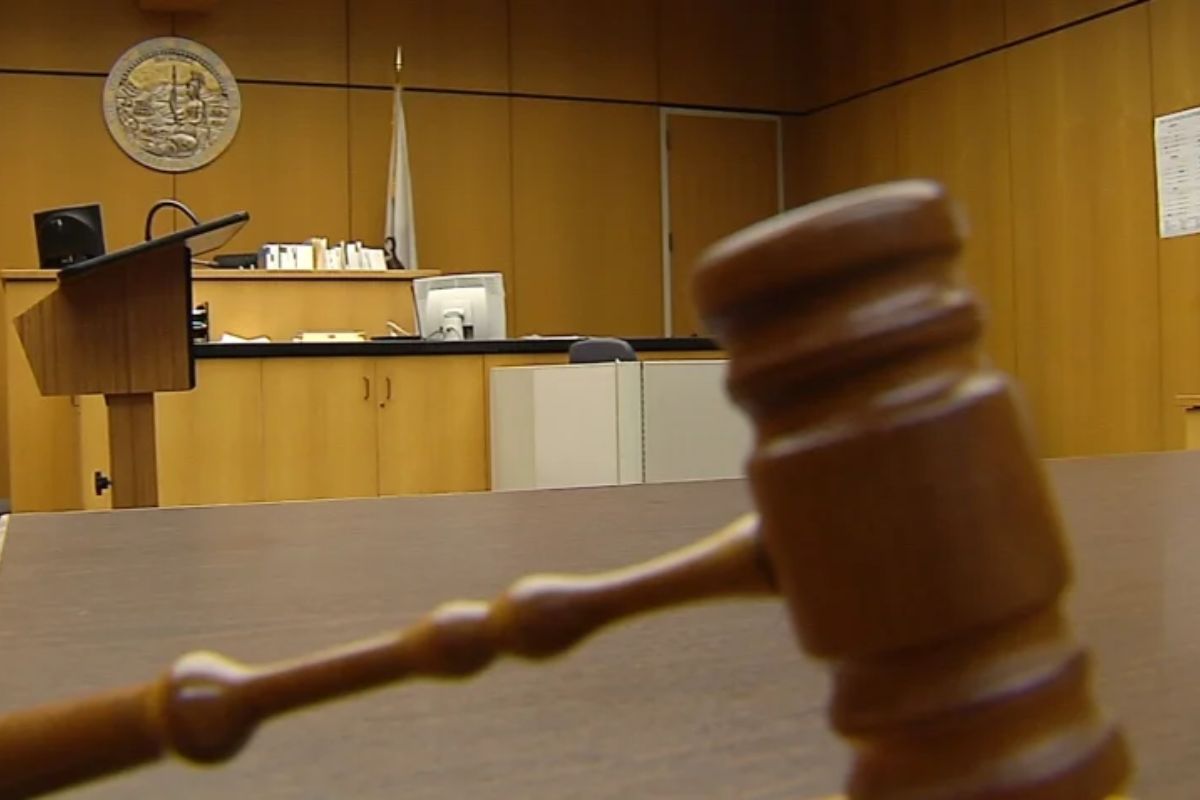 According to the District Attorney’s Office, each of the victims had been raped. According to the District Attorney’s Office, Richardson is charged with the March 6, 1980, shootings of 25-year-old Beverly Cruse and 22-year-old Debra Cruse, two sisters who were each shot in the head three times in an apartment in the 3200 block of Overland Avenue in Palms, as well as July 26, 1980, strangulation of 15-year-old Kari Lenander in the 3700 block of Victoria Avenue.

According to the District Attorney’s Office, he is also facing a murder charge for the Dec. 31, 1995, homicide of Wilson, 28, whose throat had been slit in North Park in Inglewood. According to the LAPD, Richardson’s identification as the suspect in the killings and subsequent arrest were the result of a collaborative investigation involving the LAPD, the Inglewood Police Department, the FBI, the Fort Worth Police Department, and investigators from the Los Angeles County District Attorney’s Office.

District Attorney George Gascón said in a statement announcing the charges in July that he wished to praise “the persistent and dedicated efforts of individuals who helped investigate these crimes.” “I can’t image how much anguish these families have been through. Their grief is incalculable,” said the county’s senior prosecutor. “We hope that by working together, we can bring justice to the families who have suffered so much and waited so long for this moment.”

Murder in Sword Attack: A Man Is Arrested for Attempted Murder After Using a Sword Against Another Person