On Sunday, a farmer drowned in a canoe accident in Kabala Doki, a hamlet in Kaduna North Local Government Area of Kaduna State. According to the DAILY POST, eight other people survived. According to a source, the event occurred at 8:30 a.m. on Sunday when the deceased, just known as Umar, paddled the canoe to aid individuals stuck on the other side of the river, but the canoe capsized.

He stated that the victim was well-known in the town and owned a farm near the river. “It’s concerning because Umar knew how to swim and had been farming by the river for years,” he said. This is why we were astonished to find that he drowned in the same river while attempting to rescue those who had become stranded on the opposite side of the river.” May Allah forgive his flaws.”

According to the source, everyone else on board survived. While confirming the occurrence, Muktar Baloni, the chairman of Kaduna North Local Government Area, stated that the victim’s body had not been recovered. Murtala Kabala, a villager, told Daily Trust that the victim was well-known in the neighborhood and owned a property near the river. 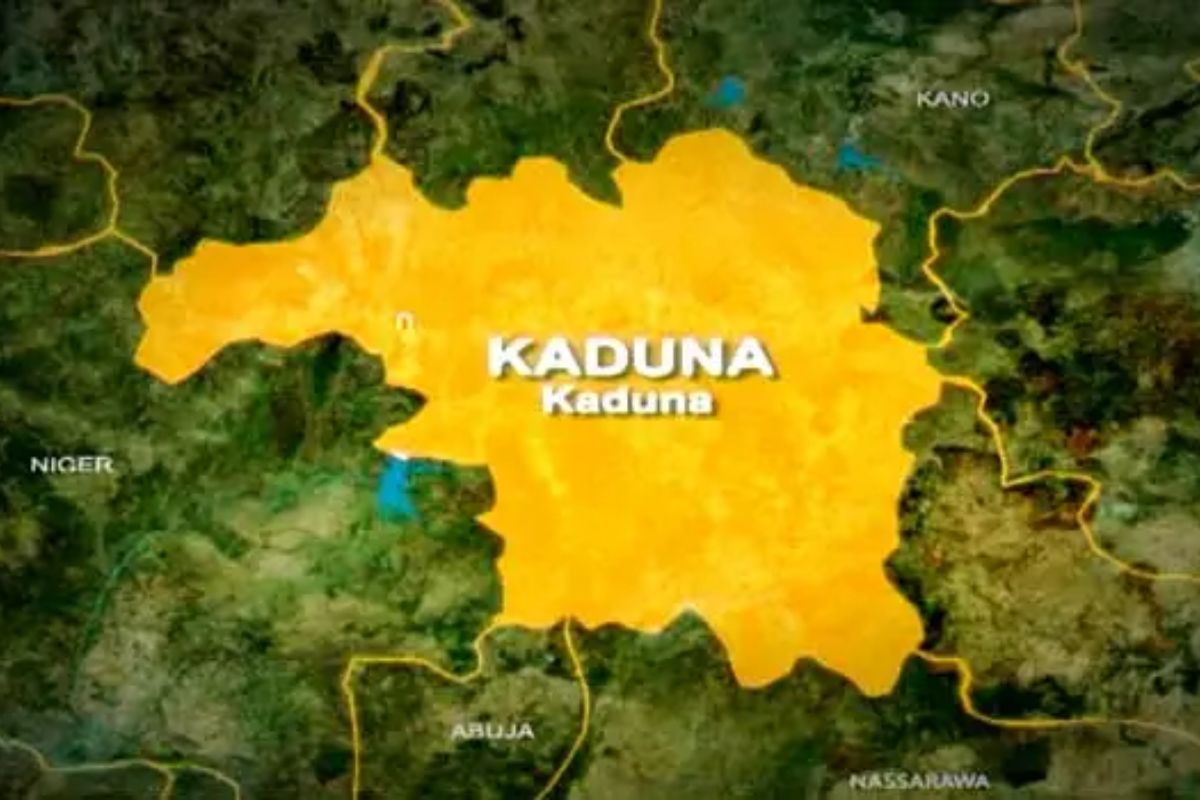 “It’s concerning because Umar knew how to swim and had spent years farming by the river.” This is why we were astonished to find he drowned in the same river while attempting to rescue individuals stranded on the other side. “May Allah forgives his flaws,” he said.

Till Then Keep yourself updated with all the latest news from our website unitedfact.com

Imaqtpie Divorce: Truth Behind His Divorce, An Overview