Ethan Crumbley, who is suspected of opening fire in a school, will continue to be held in the Oakland County Jail rather than being moved to Children’s Village, which is the name of the county’s juvenile institution. This decision was made by a court in Oakland County.

The decision was reached by Oakland County Circuit Judge Kwame Rowe on Thursday morning during the monthly placement hearing that was held through Zoom. The assistant prosecutor Kelly Collins and the defense attorney Paulette Loftin both stated that they did not have any updates to provide to the court.

It is required by law that juveniles housed in adult facilities must have a placement hearing once every 30 days in order to establish whether or not their requirements are being met. For the mass shooting that took place at Oxford High School on November 30, 2021, Crumbley, who was 16 at the time, has been charged with many counts of homicide, terrorism, and other offenses.

. As a result of gunshots, there were four kids died, and seven others, including a teacher, were injured. The court hearing for Crumbley is set for the month of January 2023. The only thing Crumbley said throughout the hearing on Thursday was to acknowledge his appearance and thank the judge for granting him permission to proceed remotely via Zoom from the Oakland County Jail.

He is being housed in a portion of the infirmary of the jail, and he is not permitted to have any interaction with any other convicts, including his parents, James and Jennifer Crumbley. This collection of images, none of which were dated, offered.

In connection with the mass shooting, each of the parents, Mr. and Mrs. Crumbley, is being charged with four counts of involuntary manslaughter. They are scheduled to appear in court on October 28 for a hearing in front of Judge Cheryl Matthews, who will hear arguments on the admissibility of witness testimony during the future trial in which they will be participating.

Is Ethan Crumbley Ordered By The Judge To Remain In Custody?

A judge ordered Ethan Crumbley to remain in jail pending the conclusion of his murder prosecution on Tuesday, revealing fresh information about the Oxford school shooting suspect. In his decision, Oakland County Circuit Judge Kwame Rowe stated that he reviewed Ethan’s text messages and diary entries, which revealed that the adolescent had constructed Molotov cocktails and considered using them during the school massacre.

Ethan also wrote in his journal about starting a small fire in the woods and killing eight baby birds “by slowly tormenting them,” the judge said, noting that he had previously seen a video of Ethan burning a baby bird to death. 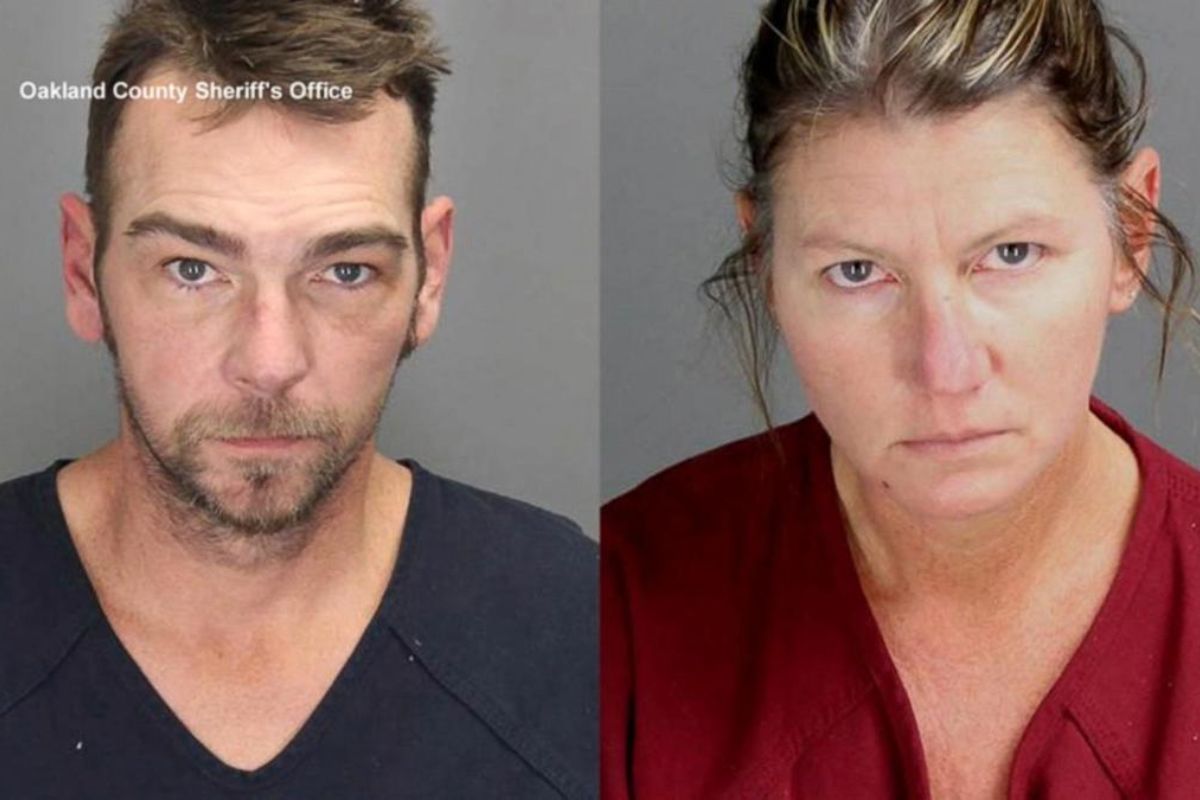 According to Rowe, these “previous criminal acts are of considerable concern to this court.” These circumstances, among others, influenced Rowe’s decision to keep Ethan in the Oakland County Jail, despite his lawyers’ requests that he be transferred to Children’s Village, a juvenile detention center in Pontiac.

According to Rowe, the specifics of Ethan’s claimed offense are particularly relevant. “The nature and circumstances of the accused offense are exceedingly worrisome and upsetting,” Rowe said, adding that he gave “considerable weight” to this consideration. “The prosecution said the defendant planned and carried out mass murder at Oxford High School. He is accused of killing four pupils and injuring seven more. The purported facts are self-evident.”

Rowe made this decision after a series of contentious court hearings in which prosecutors painted the 15-year-old as a calculating killer who deserved to be locked up, while his lawyers maintained the boy suffers from serious mental illness and needs therapy, which he apparently never received.

Ethan Crumbley is brought out of Oakland County Circuit Court after a placement hearing on February 22, 2022, in Pontiac, Michigan. Ethan Crumbley is charged with terrorism and first-degree murder in the deaths of four students in the Nov. 30 shooting at Oxford High School. Six children and a teacher were injured in the tragedy, and several of them are currently recovering from life-changing injuries.

The defense has maintained that adult detention is not the right location for Ethan and that his mental health is suffering as a result of his isolation. The judge, on the other hand, was not convinced, noting in his conclusion that Ethan had been “actively conversing with members of the public – multiple times a day.” The judge was pointing to the numerous emails Ethan has received from individuals all around the world since his incarceration.

The judge referenced one email from January 16, 2022, in which an individual is informed that he is in an adult jail and writes, “I got a cell to myself, 3 meals a day, a TV to watch, and the guards are very kind.” In another message, he informs a fan that their mail “brightens” his day and that the “pictures of New York are just what he expected.”

NBA Official Tony Brown Passes Away at the Age of 55, After a Long Fight With Cancer

Queer Spaces Have Never Been Safe, but We’ll Keep…

Jail California for Allegedly Killing Her Younger Sister and…