A Man from Bennington Has Been Charged with Murder

A suspect in the homicide of a woman in 2019 whose remains were discovered in a shallow grave in Searsburg was taken into custody by the police. Following the finding of human remains on September 20, 2019, police initiated an inquiry into the matter.

A man who was in a gravel pit on Somerset Road called the police to report that he found what he considered to be the remnants of a human jawbone while he was there. He believed that the jawbone belonged to a male.

The jawbone was retrieved from the scene by officers from the Criminal Division and the Vermont State Police Field Force, who had gone to the scene. The Chief Medical Examiner’s Office in Burlington, where further analysis of the remains was to take place, was given the remains. A search of the area was initiated by members of the State Police, including members of the Crime Scene Search Team.

The victim was positively identified by investigators with the State Police on September 21, 2020. Police were able to identify the victim as Jessica Hildenbrandt, 43, of Ballston Spa, New York, by employing DNA testing and conducting an exhaustive investigation into the case.

According to the police, Hildenbrandt, who is also known by the alias “Red,” spent a significant amount of time in Vermont, particularly in and around Bennington. In July of 2019, she had her most recent communication with her family.

In connection with the killing of Hildenbrandt, 32-year-old Bennington resident Deven D. Moffitt was brought into the jail and charged with second-degree murder after an investigation was conducted.

Moffitt eluded the authorities as they attempted to apprehend him outside of a Bennington apartment complex located on South Street, and when they did so, they were assisted by officers from multiple agencies.

According to the authorities, two troopers each fired one less-than-lethal round at Moffitt, but they were unable to stop him. This led to a pursuit, which came to an end when detectives tackled Moffitt around 126 Jefferson Avenue. 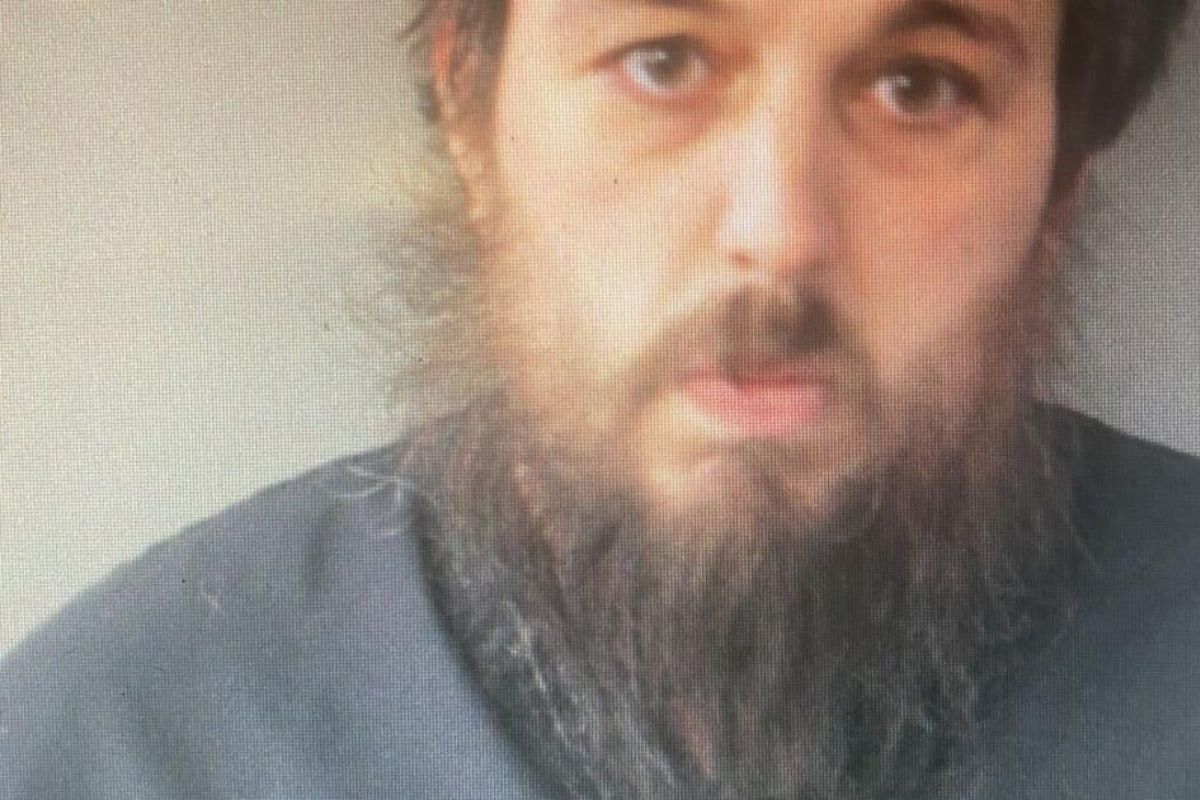 The investigation led to the discovery by the detectives that Hildenbrandt and Moffitt had been romantically involved while Moffitt was serving time in Vermont for a prior crime. In March of 2019, Hildenbrandt complained to the Windsor County State’s Attorney’s Office and then to the Vermont State Police that she feared for her life if Moffitt were to be released from jail. This worry was prompted by the fact that Moffitt had previously been incarcerated.

The Vermont State Police found that Hildenbrandt had posted bail for Moffitt on July 8, 2019, in a newly filed criminal case after the discovery and identification of Hildenbrandt’s remains. The case involved Moffitt’s alleged involvement in the murder of Hildenbrandt.

According to the information gathered by the police, Hildenbrandt was murdered around the middle of July 2019. During the course of the difficult and drawn-out investigation, the detectives interviewed a large number of witnesses as well as associates of Hildenbrandt and Moffitt.

Additionally, they examined mobile phone calls, text messages, and location data; carried out digital search warrants; and looked over call records from the Department of Corrections.

Following his arrest, Moffitt was processed at the Shaftsbury barracks, and a warrant was issued for his detention without bail at the Marble Valley Regional Correctional Facility in Rutland. This was done so that he could be arraigned as soon as possible.

A Kratom Supplement Caused Their Son’s Death, and Now the Parents Are Suing

Due to Illness, Lincoln County Schools Will Once More Be…

Natori is Scheduled to Make Their Return in the Motegi…