Kaup, September 10: A pillion rider was killed and a pedestrian was injured in an accident on Thursday night near Muloor on NH 66 when the scooter on which the rider and pillion were returning from Malpe after finishing their fishing work collided with a pedestrian.

Suresh L Puthran (40), the pillion rider, was killed in the accident. Eranna, a pedestrian, and Harish Salian, a rider, were both hurt. Eranna was walking along the roadside near Muloor’s Bobbarya Daivastana when she was hit by a scooter. Eranna’s left leg was fractured as a result of the incident. Suresh was flung on the road and sustained serious injuries. All three were brought to the district hospital in Udupi. Suresh, on the other hand, died on the way.

Deceased Suresh’s mother, wife, and daughter survive him. He was the family’s sole earner. His brother was killed in an accident in Ucchila a few years ago. Another brother committed suicide three years ago. Suresh’s family is in trouble now because there is no one to support them. Kaup police are conducting more investigations. 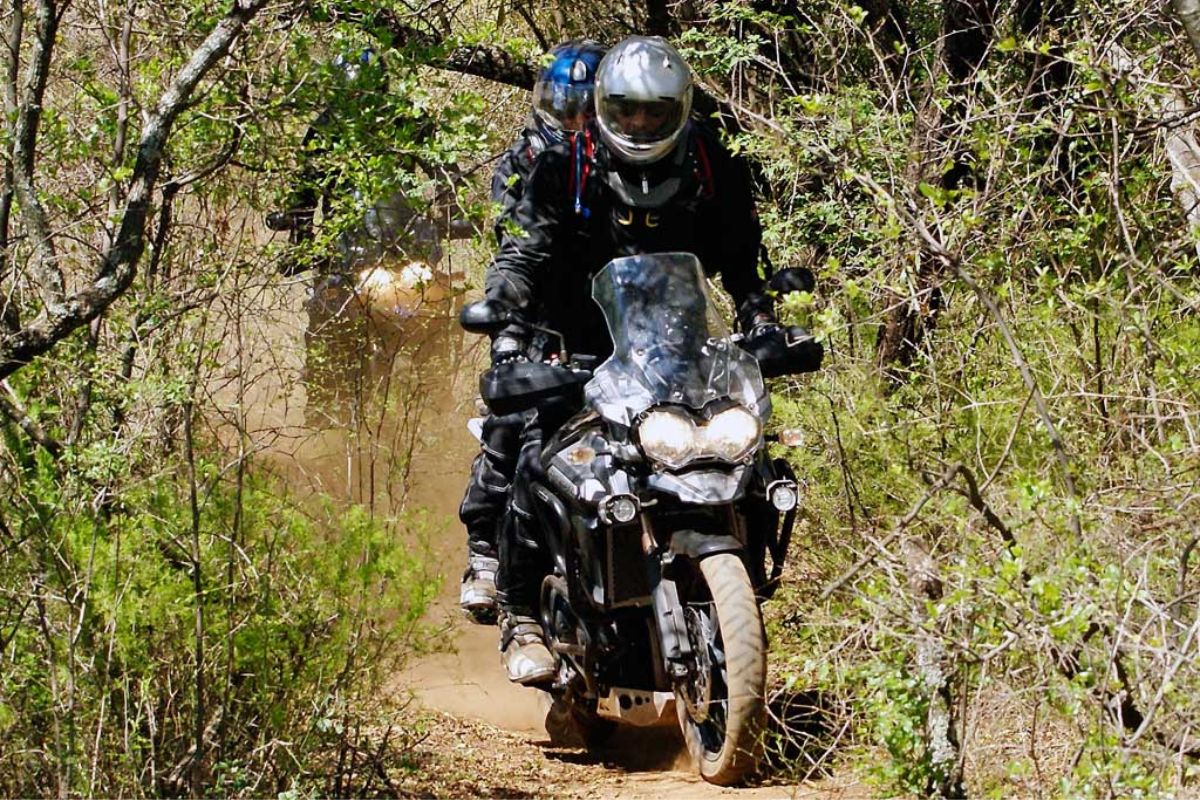 According to Supt Alexson Naga Chabu of the State Traffic Investigation and Enforcement Department, the deceased, Angelyn Lunda Wilson, 23, of Merbau Estate, was riding pillion on a motorcycle with her boyfriend Harrison Ginda Gunong of Rh Ngindang Rancangan Skim Sepupok Sg Sebatuk Suai near here.

Angelyn received injuries to her forehead after falling off the motorcycle, while Harrison got bruises to his left cheek and chin as a result of the mishap, according to Alexson. Investigation indicated that the 4WD driver was driving towards Jalan Bintang junction from Pujut 3, and upon arriving at a traffic signal that had just turned green, he entered Jalan Bintang and was unexpectedly hit by a motorcycle coming from the left from Bintang Megamall heading towards Pujut 3.

“As a result of the accident, the front of the motorbike was damaged, while the left side of the 4WD vehicle was injured,” he said in a statement yesterday. The 4WD driver, a 44-year-old local lady who was not injured, drove Harrison and Angelyn back to their Pujut 5 home.

Aucone Alicia, Chairman of Hull City, Was Injured in an Istanbul Car Accident

A Senior Relationship Manager, Chris Codo, Has Been Engaged by United Fintech