A Single Personality Trait May Influence Whether Male Albatrosses Divorce

Most albatrosses marry for life, but shy males who avoid conflict are more likely to be rejected, according to experts, who added that it was the first time personality had been shown to predict divorce in a wild species. Wandering albatrosses are among the most monogamous animals, traversing the Southern Hemisphere and having the longest wingspan of any bird at more than three meters (10 feet).

They can live for more than 50 years, and while they spend much of that time flying, they return to the same spouse every two years to procreate. Divorce is a “very unusual event,” occurring just around 13% of the time, according to Ruijiao Sun, principal author of a new study published in the journal Biology Letters.

However, “if they feel that their breeding success with a given partner is too low, they may look for another one,” said the Ph.D. student at Woods Hole Oceanographic Institution in the United States. The researchers used a unique database to determine how an individual bird’s personality influences the likelihood of divorce.

Scientists have been tracking a colony of wandering albatrosses on Possession Island in the Crozet archipelago of the southern Indian Ocean since 1959.”We put a steel ring on the leg with a number,” Stephanie Jenouvrier, a marine researcher and study co-author, told AFP.

“Because they’re not terrified, we can approach very carefully and read the number,” she explained, adding that this enabled the team to “reconstruct the complete history of these birds.” The birds “breed every two years since it takes an entire year to rear their baby and it’s incredibly energy-consuming, so they take a one-year sabbatical following to recoup and they don’t spend that time together,” according to Sun. 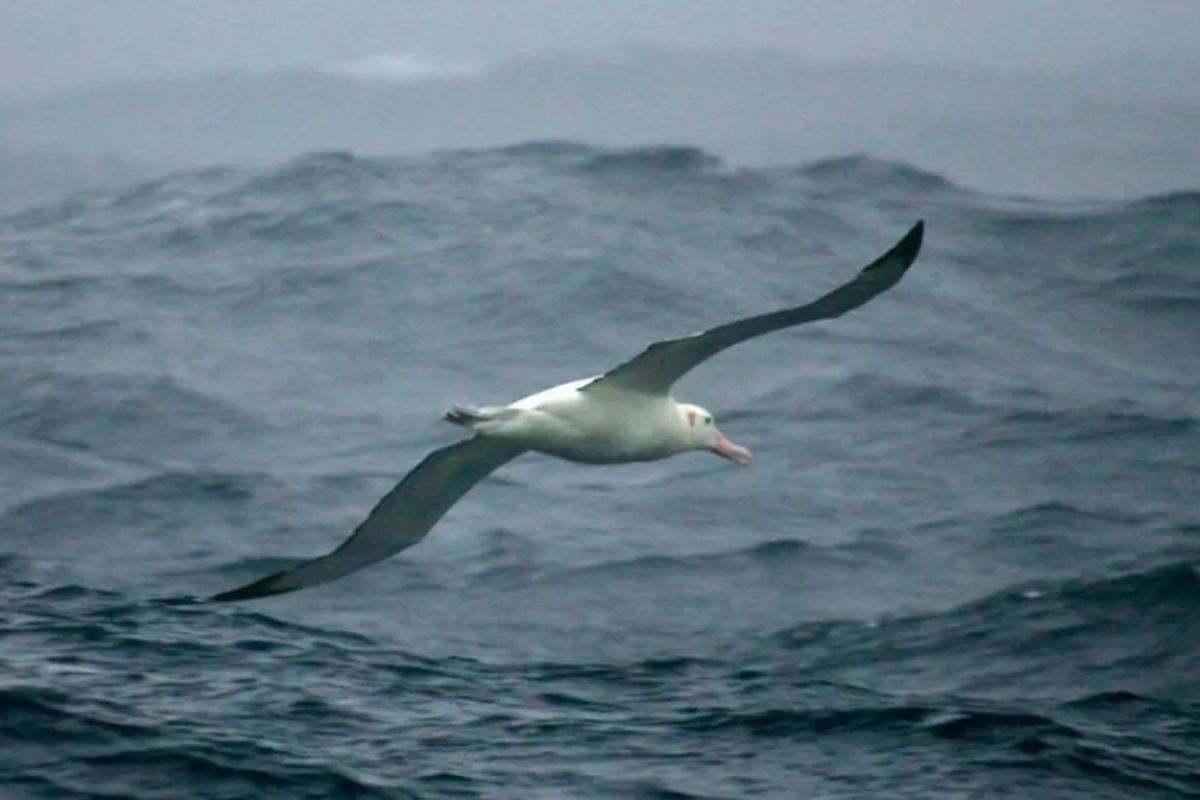 Shy guys come in last. The researchers tested the bravery of nearly 2,000 birds over a decade by studying how they react to a human approaching their nest. They discovered that shyer male albatrosses were up to twice as likely as their bolder counterparts to divorce – but no difference was detected in females.

“We illustrate for the first time in a wild species the link between personality and divorce, due to perhaps the best dataset in the world,” Sun added. The study stated that wandering albatrosses had “elaborate courtship procedures,” in which the birds raise their wings, screech, and generally dance around. A pushy outsider male pair will occasionally try to interrupt the process. That is when the more reserved males avoid conflict and accept divorce.

Furthermore, “individuals in long-term relationships are less likely to divorce than those who are new to one other,” Jenouvrier stated. According to a study published last year, climate change may be driving albatrosses to divorce because the birds must travel farther to find fewer fish.

Personality variations may have an impact on albatross behavior. Individual idiosyncrasies in Black-browed Albatrosses appear to influence where birds graze and reproductive success as they mature, according to new research.

A study led by the University of Gloucestershire and the Centre  (CNRS) has revealed the first evidence that losses in wild bird reproductive success may be caused by personality variations. The study found that as albatrosses age, their genders and personalities become more important in determining everything from how far the birds go and where they go to how effective they are at foraging and reproducing.

The study discovered that as the albatrosses aged, the birds with a more assertive personality performed longer foraging trips. Gender also had a role in how these personality qualities manifested themselves, thus bolder birds were not necessarily more successful at reproduction.

According to Samantha Patrick, Research Fellow at the University of Gloucestershire: “We were able to look at how personality impacts behavior and how reproductive success reduces with age by researching albatrosses, which can live for more than 50 years.

Our findings suggest that the impacts of personality on fitness may not be visible at all stages of life, emphasizing the relevance of such behaviors as reproductive success begins to fall.”

Ayten Amer Ignores the News of Her Divorce: the Reality That Lies Beneath It