According to Police Commissioner William Dwyer, the Warren Police Department has responded to a total of 23 threats made against schools since the shooting that took place last week at Oxford High School, which resulted in the deaths of four students.

The most recent piece of information, which was received via Snapchat, led to the apprehension of a female student in the Fitzgerald School District who was 14 years old and from Wayne County. The girl is presently being detained at the Macomb County Juvenile Detention Facility pending the filing of charges against her for making an intentional threat to perform an act of violence against schools or children, which is a felony punishable by up to 20 years in prison. 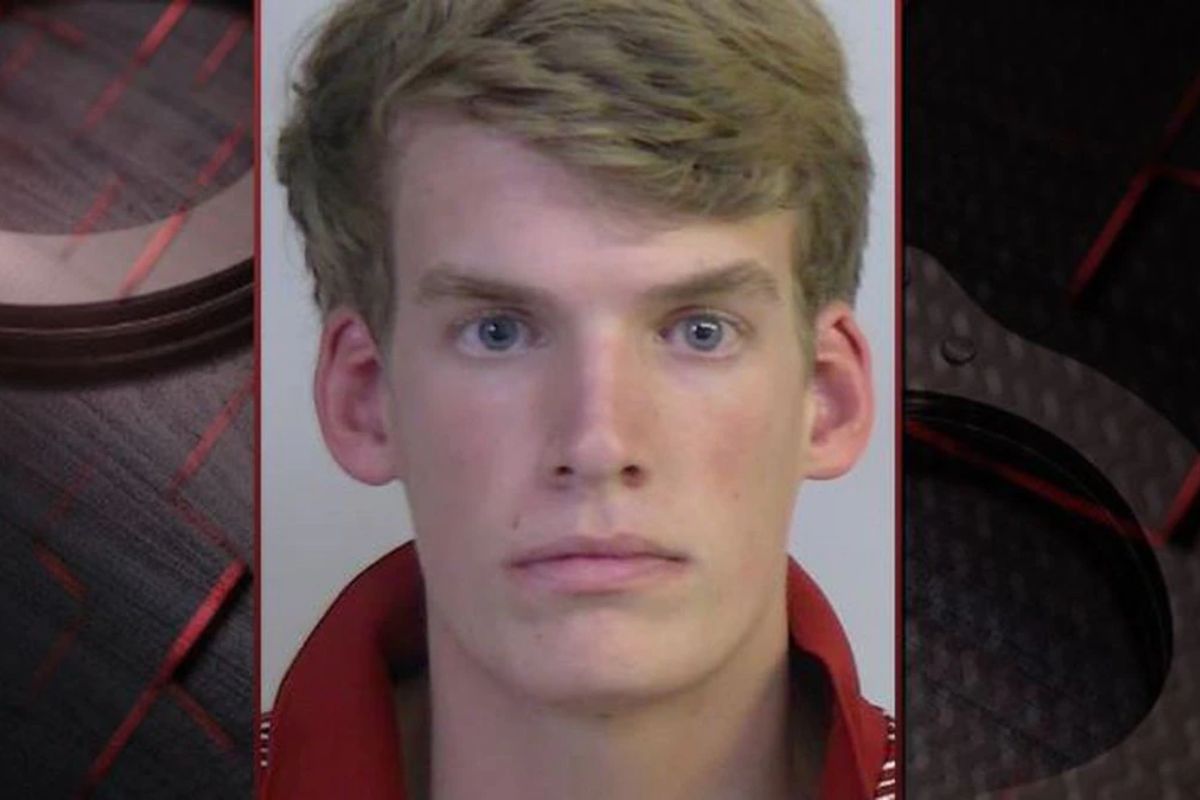 Wednesday brought confirmation from acting Superintendent Hollie Stange that the threat was real. “I would like to take this opportunity to personally thank our faculty as well as our kids who came forward with information that assisted in making this arrest early this morning.

I am appreciative of the speed with which our police officers and Warren Commissioner Dwyer responded to the situation. She said the following in a statement that was distributed by the school district: “They have been really supportive and have kept regular communication with the district during the night.”

Dwyer stated that out of the 23 reports of threats of violence that the Warren police responded to, six were not credible, seven led to charges being filed against the person or persons making the threat, and the remaining reports are still open and are being examined.

There have been reports of incidences in every school system in the city, including Warren Woods, Van Dyke, Warren Consolidated, Fitzgerald, and Macomb Intermediate. The Warren De La Salle Collegiate Catholic High School was another school that was the target of a threat.

Dead in Sewage Tank at Pune Social Club, Two of the Workers Are Dead, and One Is Probably Stuck

Protesters for Abortion Rights Break Up a Supreme Court…