After his son turned over a horrifying video of the alleged attack, a Florida millionaire pleaded not guilty Monday to allegations that he used chloroform to repeatedly drug and rape a minor girl nearly three decades ago. Louis Bianculli, 76, appeared briefly in Broward County Circuit Court, wearing a jail-issued beige jumpsuit, and pleaded not guilty to two counts of sexual battery.

He was already on bond for $333,000 for a pending 2015 case in which he is accused of sexually assaulting a juvenile over a six-year period. Bianculli, who inherited $30 million from his parents, was arrested on the current case on September 9 and is being held without bond at the Main Jail Bureau in downtown Fort Lauderdale, according to court documents. In March 1995, the victim, then 17, worked for Bianculli, then 49, at a pet shop in Hollywood, Florida, when she said she was abused for the first time. He invited her to his $2.4 million estate near the Lauderdale Yacht Club.

According to a police complaint, after a brief conversation, Bianculli allegedly fetched a mask, filled it with liquid, and instructed her to breathe it in. “I should have known what was going on,” she admitted. “It felt as if I was seeing everything from a completely different angle.” 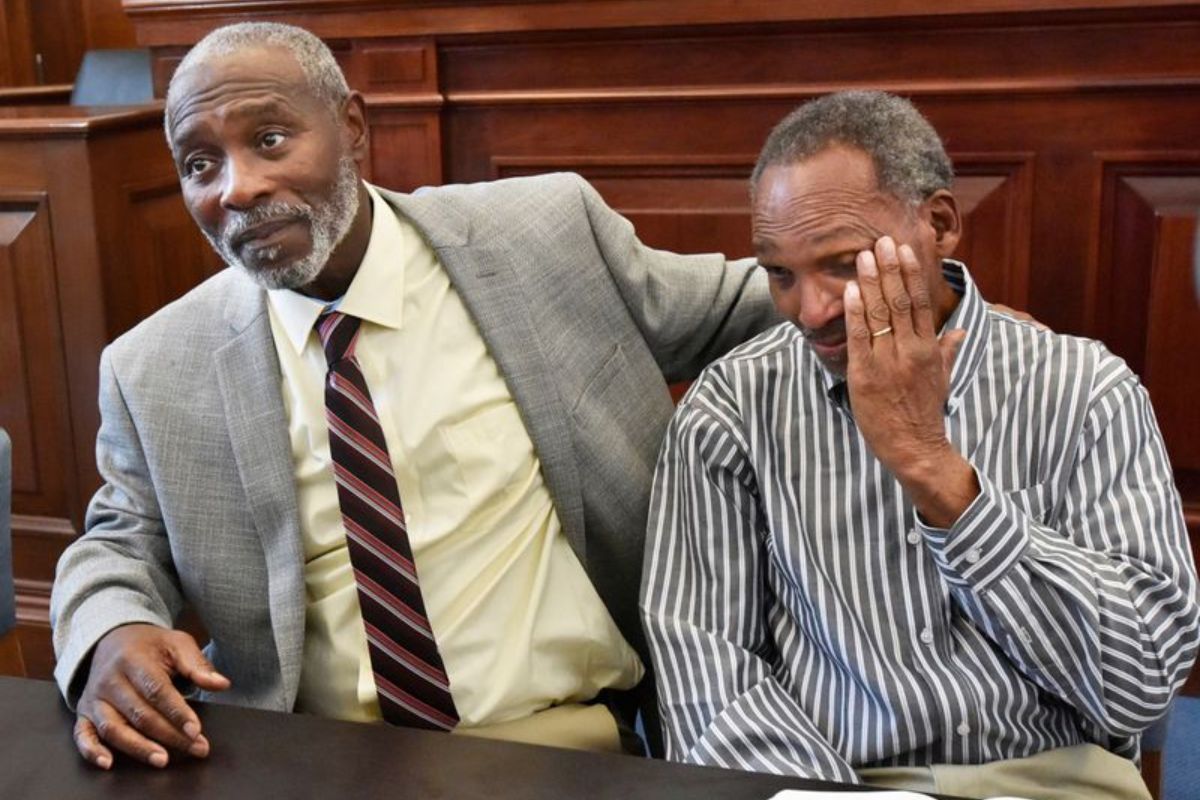 He allegedly had sex with her as she went in and out of consciousness prior to vomiting. It happened again a week later, and she informed authorities on April 15. The unsettling attacks were reported to police the next month. According to police documents, when a detective contacted Bianculli, he allegedly acknowledged having intercourse with the woman while knowing she was underage.

However, no arrests were made, and the inquiry was put on hold until 2017 when Bianculli’s son turned over a VHS footage of the alleged assaults to the Broward County State Attorney’s Office. “I feel dumb,” she is believed to have stated in the video. “I’m unable to reply to anything.” According to the police report, she also told him she couldn’t move her arms before passing out. In the video, he can be seen manipulating her unresponsive body before assaulting her.

Bianculli is accused of two counts of sexual battery in his 2015 case for identical conduct involving an underage girl from 2005 to 2011, according to court records. According to court documents, “the abuse included fondling, digital penetration, the use of chloroform, needles, and other odd activities.” Bianculli is also the subject of a pending lawsuit by the victim.

His defense attorney did not immediately respond to a request for comment. The Broward County State Attorney’s Office, according to a spokesman, does not comment on pending cases. Rebecca Rosenberg is a seasoned journalist and author who specializes in crime and criminal justice.