According to Reports, Tom Brady Has Received an Ultimatum from Gisele Bündchen Amid Divorce Talks

Either football or family has to take a back seat. According to a report in “Us Weekly” published on Thursday, Gisele Bundchen has issued this challenge to Tom Brady, her husband and the quarterback for the Tampa Bay Buccaneers.

An informant told “Us Weekly” exclusively that Gisele Bundchen gave Tom the ultimatum that either he quit football to spend more time with his family or she will leave him permanently.

The 45-year-old Brady made the decision to retire for almost six weeks before changing his mind and coming back to play for the Buccaneers this season. Since 2009, the couple has been happily married.

According to the insider who spoke with the publication, “She doesn’t want him to continue to get hurt and doesn’t want him to be able to enjoy life in the future.” “She is doing it for the sake of her children and husband.” At the beginning of this month, it was rumored that Brady and Bündchen had hired attorneys for a divorce.

Following what is being referred to as an “epic fight,” the quarterback for the Tampa Bay Buccaneers and the supermodel have been living apart for the past few months. According to a source familiar with the situation, who spoke to Page Six about it, “I never honestly believed this dispute would be the end of them,” but it appears as though it is. 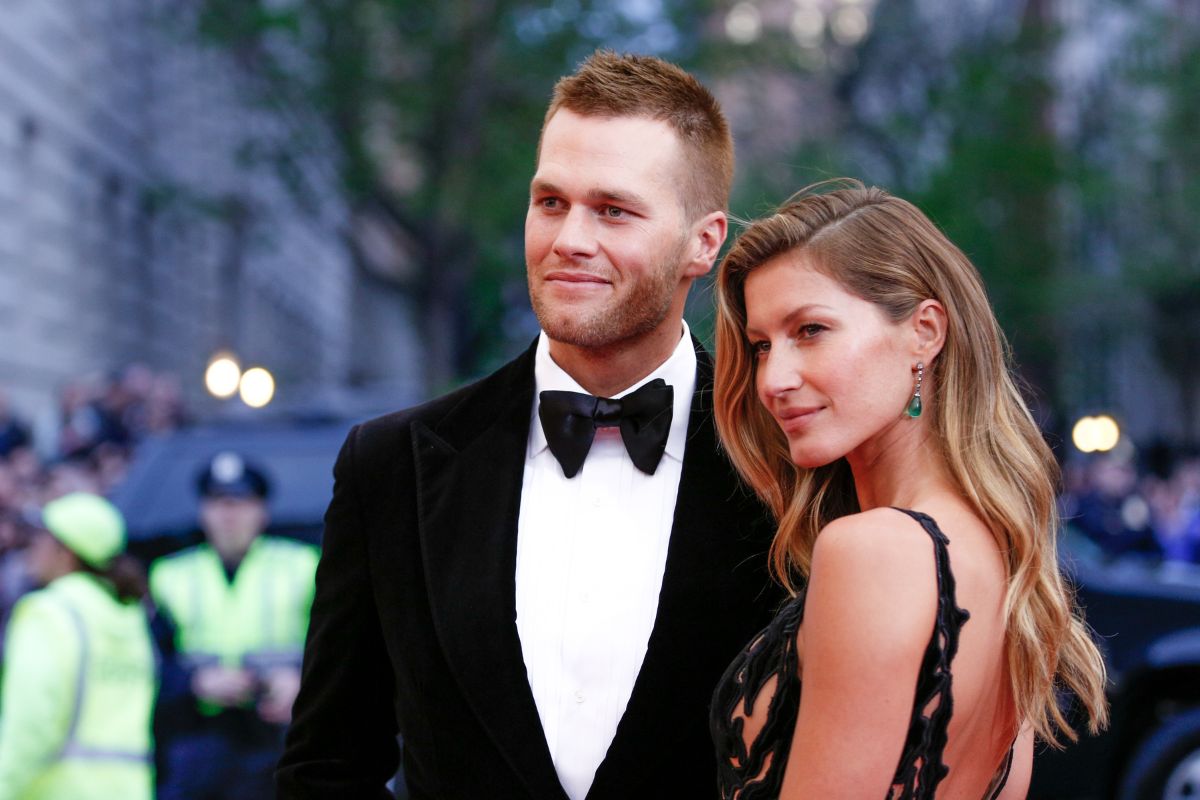 “I do not believe that there will be any returning at this time. They have both retained legal counsel and are already examining the implications of a divorce, including who will get what and how much money will be involved.

The previous month, Bündchen made a statement in response to rumors that her marriage to Brady was in trouble. She stated that she had completed her “part” in the marriage and that it was “going to be my turn” to pursue her own goals and ambitions.

Jane Garvey Claims That Being a Working Mother Has Made Her a Better Parent: ‘I Had More Patience’

Apple is Doing Better Than Other It Firms Throughout the Recession

How Old Is Joe Martin Rivera? All Details!