For months, an alleged stalker has been walking the streets of San Francisco, chasing, caressing, and even kissing women, but there hasn’t been much action from the city. The victims and the public are now asking that the offender be brought to justice once and for all. Heather Knight, a San Francisco Chronicle writer and columnist, visited “Getting Answers” to discuss her story, which argues the city lost an opportunity to act and that women are “paying for it.”

Knight posted alarming allegations of a man named Bill Jean Hobbs assaulting and harassing victims on social media. The 33-year-old is no unknown to the DA’s office; he has been arrested numerous times in San Francisco in recent years for a variety of charges, including groping a teen. “He was arrested for stalking, pursuing, and grabbing a teenager on the streets of West Portal, hugging them tightly and saying, ‘You’re my angel, my perfect partner,'” Knight added. Hobbs was arrested and spent a few months in jail following the teen’s 911 call.

Hobbs was sent back to Southern California for an auto theft warrant before returning to San Francisco and assaulting more women, according to Knight, after a judge dismissed the case in the “interest of justice.”  Here’s why one of San Francisco‘s top cops believes crime is here to stay. “It was often on the streets in full daylight. People are simply walking to the gym, to work, or to their apartment after picking up groceries, fairly mundane mid-day chores. 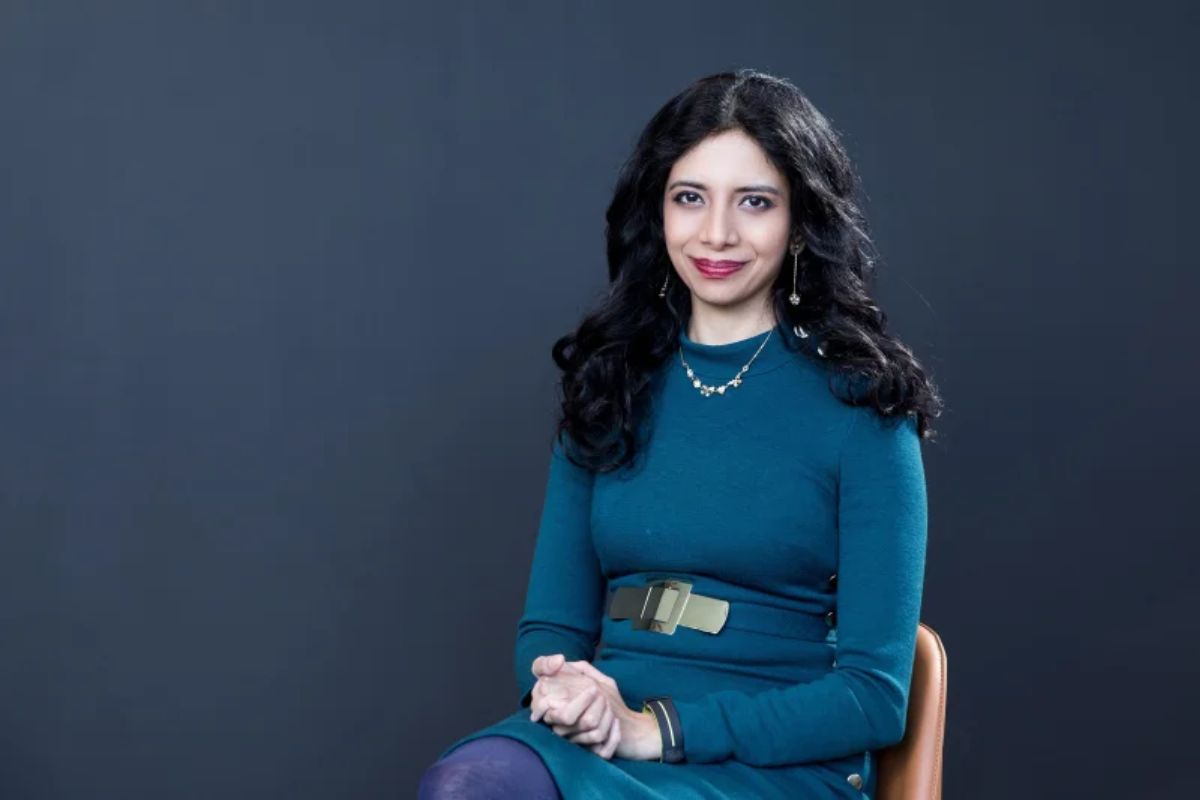 And he just approaches them, engages up a discussion – often hitting on the women and saying, ‘You’re my soulmate.’ I adore you. You’re stunning. ‘How did you end up this way?'” Knight stated. “Sometimes it’s a little stranger, he told one woman running in the Panhandle that he was Jesus Christ,” says one of the reporters. The accused stalker’s goal was not only to assault women. Hobbs was recently arrested for trespassing in the Marina District.

According to Knight, Hobbs entered a home through an unlocked door, telling the male homeowner that he was moving in and acting as the new roommate. “He took his bike and backpack and pretended to be a local. He had been looking through the bedrooms and had noticed the family portraits “Knight described the homeowner’s terrifying experience. Hobbs even informed officers he was Scott Peterson, a man famed for murdering his wife and unborn child.

After police arrested him for trespassing and providing false information, District Attorney Brooke Jenkins dropped the case again “in the interest of justice,” citing the fact that he had not interfered with or stolen anything from the property.’The worst is yet to come:’ The SFPD may be short 825 officers by the end of the year, according to the ABC7 I-Team.

Knight stated that she sought clarification from San Mateo County District Attorney Steve Wagstaff following the incident. Hobbs could have easily earned four to six months in jail for trespassing, according to their office. Knight stated that if all of the stalking and assault allegations were included, the punishment would be significantly worse.

Brett Favre Was a Sexual Harasser Before Robbing Mississippi’s Poor

Why Bobby and Tila Brokeup With Each Other: Truth Behind the…