Angela and Tyler Still Together: Is It True or Not?

‘Big Brother,’ based on the eponymous Dutch series, is a reality show that puts contestants together in a specially designed house. Isolated from the rest of the world, they are constantly monitored by cameras and microphones and must participate in the challenges they are given in order to gain as many advantages as possible. The candidates are evicted one by one based on public voting till the season finale.

Each season, the housemates build bonds with one another, and many have found romantic partners in the ‘Big Brother house. Angela Rummans and Tyler Crispen, who appeared on season 20 of the reality show, are one such couple. Their fans longed for their relationship to prosper when they left the show in 2018; their recent career activities have pushed them back into the spotlight, and the public is curious about their current situation.

Angela And Tyler Still Together, Or Have They Split Up?

The Big Brother Experience of Angela Rummans and Tyler Crispen. Tyler Crispen, a lifeguard from Hilton Head, South Carolina, began season 20 of ‘Big Brother at the age of 23. He was joined by many other housemates, including Angela Rummans, a 26-year-old fitness model from Playa Vista, California.

Unlike what many may think, she and Tyler did not rush into a sexual connection; instead, they acted as excellent friends but were not overtly affectionate throughout much of the show. That is not to say there was no attraction, but Angela and Tyler attempted to keep it as private as possible. However, as the season came to a close, it was clear that the two were more than simply friends.

Indeed, the definitive proof of the couple’s relationship came during the season finale, when Tyler made his statements to the jury, indicating that his relationship with Angela had evolved beyond platonic. The pair hoped that once they were no longer under continual monitoring, they would be able to preserve their friendship.

Angela and Tyler both did well on the show, with Angela finishing fourth and Tyler finishing second. Nonetheless, the big issue remains: Did their on-screen relationship transcend to real life, or have they split up? Let us find out together.

Angela Rummans and Tyler Crispen are blissfully married as of this writing, which will please fans. After a week-long vacation to Las Vegas, Nevada, he moved into her house in Los Angeles, California, shortly after their time on the show.

Angela and Tyler purchased a home on Hilton Head Island, South Carolina, a little more than a year later. They moved into their new house in November 2019 and documented their journey on YouTube in their first ever Vlog. 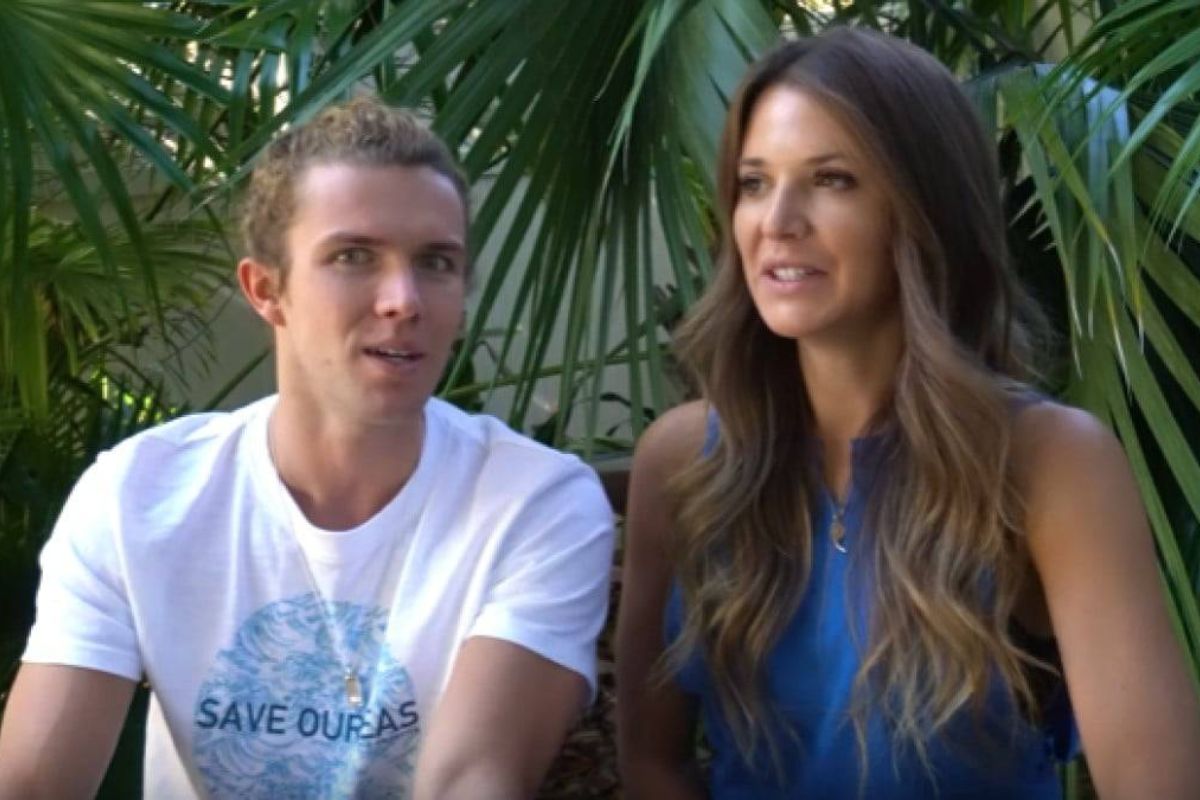 Tyler proposed to Angela on January 10, 2021, and the couple has been engaged ever since. Tyler documented the entire process and the preparations he made before popping the question in a video posted to their YouTube account.

The two are overjoyed with the new step in their love and are excited about their future. Tyler later appeared in ‘Big Brother season 22, also known as ‘Big Brother: All-Stars.’ Though the reality star did well on the season, he did acknowledge that the experience was very different without Angela.

Angela has done well in her life; in June 2019, she published her first book, ‘Unbothered,’ which covers her first 27 years. In addition, her cookbook series, ‘Angela’s Plant-Based Kitchen,’ was first published in August 2020 and currently includes two volumes.

Angela just featured in season 1 of ‘The Challenge: USA.’ While many people were concerned about Angela’s relationship because her fiance was not on the show, Tyler has been quite supportive of her second run on reality television. We wish the couple all the best in their lives and wish them a bright future!

Are Chase and Emmy Still Together?

Susan Sarandon and Tim Robbins Still Together: Is It True or Is It Just a Rumor?

Apparently, Jason Aldean Wants Out of His Marriage to…