There is a big selection of anime. With so many options, getting into this sort of entertainment may be extremely intimidating. Every three months, dozens of new series are published; which ones should a newcomer start with to get a feel for the genre? This article will look at some introductory anime series that are simple to understand and will introduce you to the amazing world of anime. 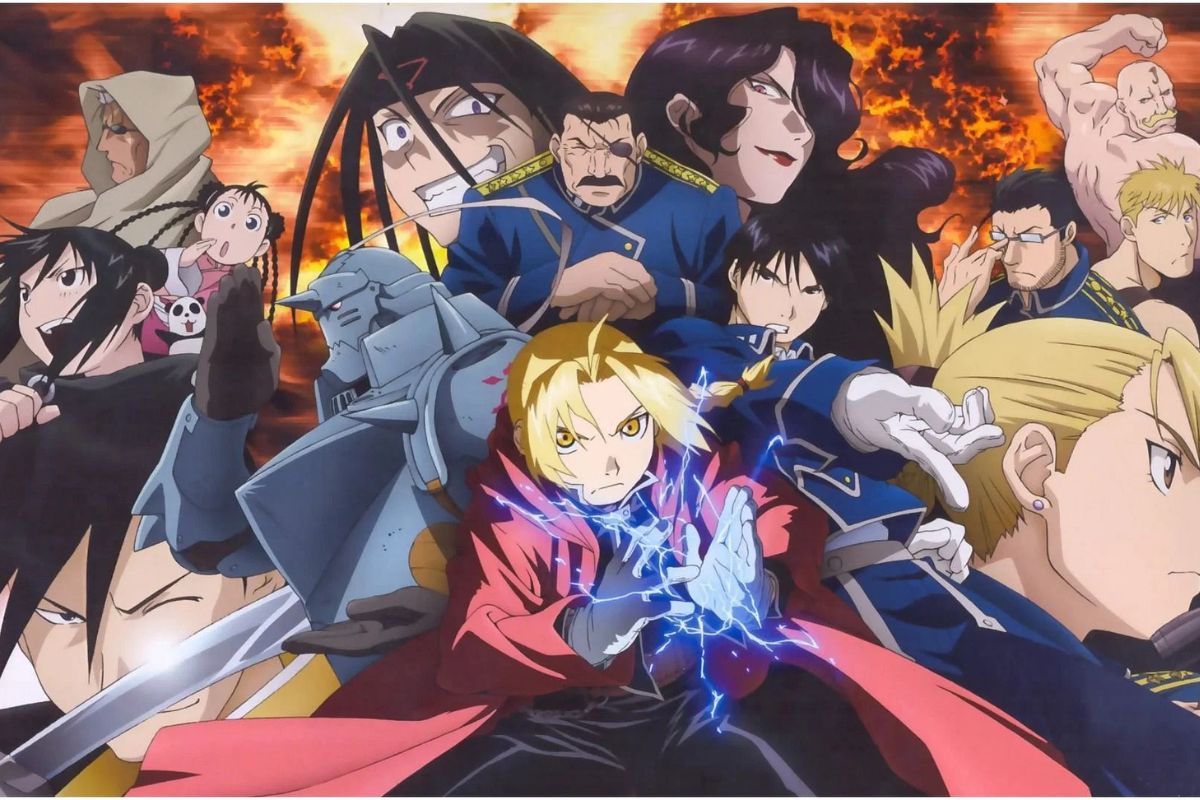 One of the most recognizable animes of the current era is Full Metal Alchemist. In the series, two brothers named Edward and Alphonse Elric to go to deal with the aftereffects of an improperly performed alchemy ritual. The series’ flowing animation, gorgeous scenery, and well-written characters with an interesting plot will give first-time anime viewers fantastic action scenes. 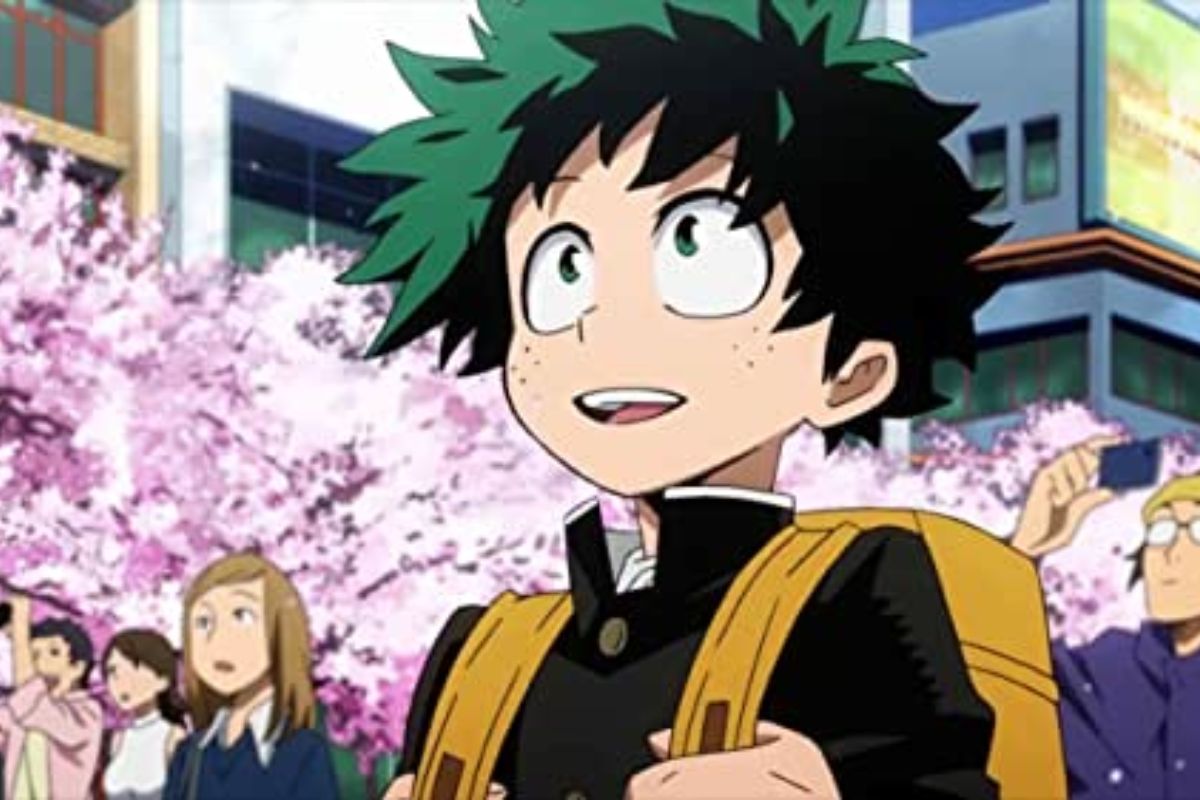 One of the most well-known anime series of this decade is My Hero Academia, and for good reason. The plot depicts a civilization where people are separated into heroes and villains in a world where certain individuals are born with “quirks,” which are superpowers in the universe of the series.

Izuku Midoriya, a young lad, enrolls in the elite UA High School for Heroes after acquiring the peculiarity of renowned hero All Might. My Hero Academia is a wonderful choice if you enjoy inspirational stories and superheroes.

Even if you haven’t seen a clip of the anime, it’s likely that you’ve heard of Death Note. Since its debut in 2006, the series has become so well-known. Yagami Light, a high school student, is the main character of the tale.

She discovers the Death Notebook. The ability to kill anyone by writing their name in this book is given to Light. Light, who has a great sense of justice, intends to use his ability to exterminate all criminals and create a society free from crime. Eventually, as the public’s attention grows, a detective by the name of L decides to capture Light. The intriguing notion is as exciting as advertised.

One of the most watched anime series of all time, Attack on Titan is known for its dramatic action and compelling narrative. The world of AoT is one in which enormous creatures known as “Titans” freely wander and prey on people.

Humans have built a fortified city as a form of defense from these monsters, where they reside and endeavor to gain knowledge of the outside world. Great main and supporting characters from the series have helped to create a devoted and fervent audience. It’s full of surprises, and when the mysteries of this world eventually become clear, you, the spectator, will be as shocked as the characters.

Most people agree that Naruto is among the greatest anime ever made. The well-known manga that served as the basis for the show’s iconic ninja theme ran from 1999 to 2014. Despite the fact that the anime concluded in 2017, it is still talked about today, in part due to a sequel focusing on Naruto’s son Boruto.

With other ninjas all around him as he grows up, the title character Naruto Uzumaki strives to be accepted by his peers and elevated to the position of shinobi leader in his village.

Akira Toriyama founded the Dragon Ball series in 1984. Since then, it has grown to be one of the best-known anime series ever. The anime has a global following because it has been televised in more than 80 nations.

The third most popular manga series of all time is the source material for the anime. Goku’s action-packed anime has drawn viewers of all ages and will do so in the future. If you want to get into anime, you can’t go wrong with Dragon Ball; entire generations of people have grown up watching it.

One Punch Man began as a webcomic before being turned into a well-received manga. A subsequent anime version of the manga was a huge success. In other words, One Punch Man is fantastic. It’s been successful in every format. Saitama, who has trained himself to be incredibly strong so that he can destroy any foe with only one punch, is the focus of this parodic twist on the superhero genre.

He begins at the bottom of the superhero agency and works his way up through the ranks despite having superhuman abilities and maybe being the strongest superhero. The series is entertaining to watch and features many thrilling action sequences. It is also brief.

Jesse Williams Divorce Is Ongoing, But He Just Won A Big Case