Arcane has been renewed for a second season on Netflix and is presently in production following the cliffhanger finish of the first season, which kept fans guessing until the very end.

With Ella Purnell and Hailee Steinfeld voicing Jinx and Vi, Arcane tells the story of two sisters on opposing sides of a fight in Riot Games’ League of Legends realm.

There is still no official release date for the fantasy series, but we do know that Steinfeld and Purnell will reprise their roles in the TV show, along with Caitlyn Kiramman’s Katie Leung.

Christian Linke and Alex Yee, the co-creators of Arcane, said they were “beyond thrilled” by the good reception to the first season and are working hard with the creative geniuses at Riot and Fortiche to produce the second season.

Linke spoke on how the program acts as a “love letter” to the League community, from Rioters to players, ahead of the first season’s launch on Netflix at the beginning of November 2021.

According to him, “everyone who works on these things feels like they are working on the most significant thing they have ever done in their trade,” he continued.

It’s no surprise, then, that fans can’t wait for the second season to begin.

However, the release date is still a long way off, so here’s everything we know about Arcane’s season two release date rumors and what we can expect from the next batch of episodes.

After Arcane’s first season concluded in November 2021, Netflix stated that a second season was “in production,” which suggests that production on new episodes has already begun, according to the @NetflixGeeked Twitter account.

The show’s official Twitter account has also verified that the second season of the show is now in production.

As of now, there is no official release date for season two, but Riot Games CEO Nicolo Laurent has offered fans both good and bad information on the matter.

The second season of Arcane is now in development, he tweeted in November 2021. “You won’t have to wait for six years: (the time it took us to make season 1). The bad news is that it won’t arrive until the year 2022.”

We’re crossing our fingers that the COVID-19 epidemic won’t cause any additional delays in production, because the first series of episodes were delayed until November 2021 because of the delay.

It was explained by Riot Games’ Head of Creative Development Greg Street (also known as Ghostcrawler): “When you can’t meet your colleagues face-to-face, it’s even more difficult to work on creative projects. Video conferencing has made it easier for us to collaborate, but it’s not a substitute for really meeting face-to-face. The problem gets even worse when these challenges are combined with the difficulties of multinational production.”

Ready yourselves, friends. Season 2 of Arcane is now in production.

We can expect much of the main cast of the first season to return for the follow-up, including:

Despite the death of Jason Spisak’s character Silco in the season finale, there’s still the possibility of flashbacks in the second season.

A teaser from Arcane’s social media team also has fans wondering if the sequel would introduce any new characters in addition to the series’ returning cast members.

If you listen closely, you may be able to hear the heartbeat of League of Legends champion Warwick, a hybrid werewolf/human/machine who was subjected to experiments in scientist Singed’s lab, despite the fact that nothing new is seen in the trailer.

There’s no indication on whether Warwick will return for season two yet, so fans will have to hold off on making any assumptions until then. 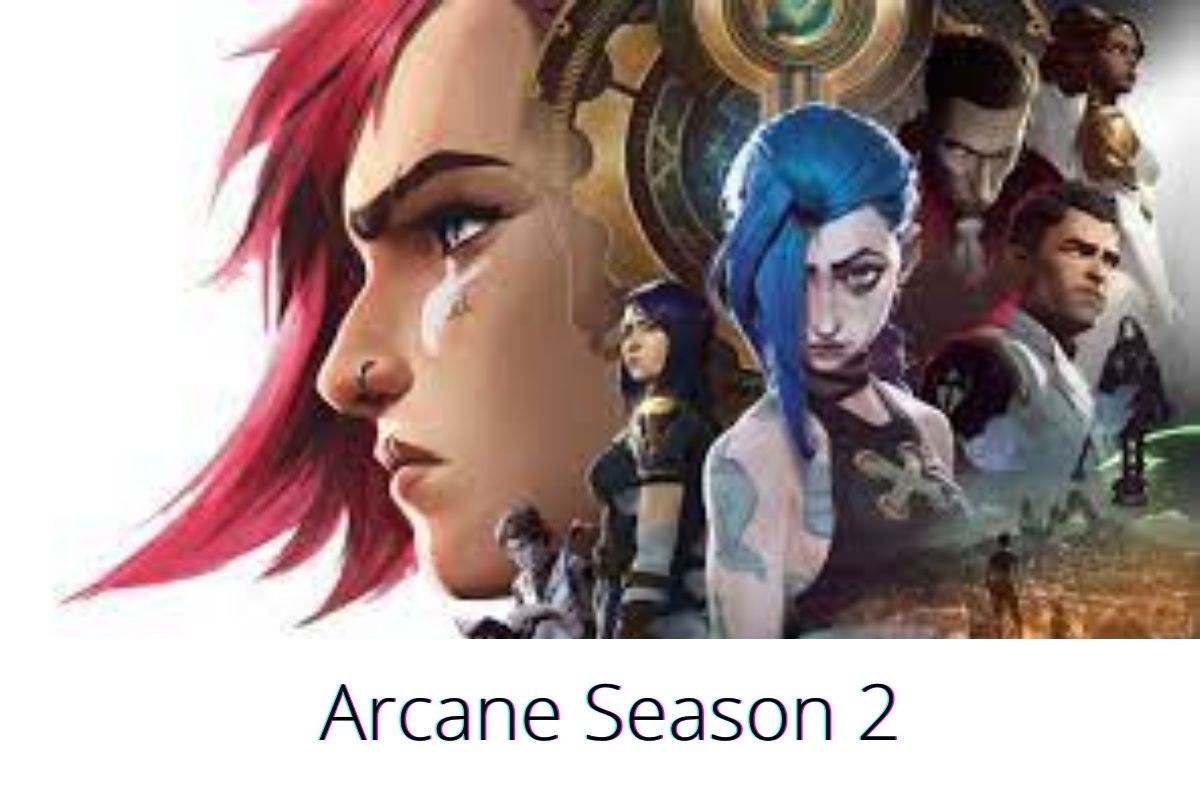 Though there is no official storyline summary for the second season, we can make educated guesses as to how the early episodes might proceed considering how the first season concluded – with a massive cliffhanger.

During Arcane’s ninth episode, “The Monster You Created,” Jayce (played by Kevin Alejandro) called for a Council vote to grant Zaun her own country of sovereignty. A rocket shot by Jinx (Ella Purnell), who was traumatized by the death of Silco, struck the Council building at the same time as the vote had been approved.

Because Piltover and Zaun have been at odds for nine episodes, an attack on the Council building is highly likely to spark further hostilities and jeopardize the vote for Zaun’s independence, potentially forever.

There’s no word yet from Netflix on how many episodes the second season will include, but a release pattern similar to the previous season’s, with nine episodes distributed in three-episode batches between November 6 and November 20, seems possible.

If you are a fan of the series “ Arcane Season 2″ is a must-watch. The series is an entertainment &  beautiful storyline that will make you go “Geeeeez” while watching it (even if you don’t like this expression). Its high-quality graphics make it mesmerizing, along with animation effects. It will engage you for hours, so if you have not watched it yet, & let me know how much you like it in the comment box.

How Much is Marvin Sapp Net Worth?

Maid Season 2 Is Coming or Not!