Are Love Island Couples Still Together?

It has been more than a year since this installment of Love Island USA first aired on CBS. Love Island USA Season 3 became available on Netflix on December 1st. There is a lot that may take place in that amount of time, particularly now that the couples from the reality program have left their villa in Las Vegas and are dating in the real world. In the year 2022, it goes without saying that not all of the couples that appeared on Love Island Season 3 are still together. Nevertheless, there are still two different couples holding out.

The third season of Love Island was shown on CBS during the summer of 2021. The series’ competitors got to know one another throughout the months of July and August as the competition progressed. As a natural consequence of this, tensions flared out amongst a few of the singles in the series. And while some of those sparks were extinguished after the conclusion of the third season, others continued to burn long after the show had ended.

Those who have been waiting to get caught up on the drama that unfolded on Love Island may do so at last now that the third season of the show has made its debut on Netflix. And even those who have seen the third installment of Love Island USA could be interested in watching it again. It’s possible that doing so could give rise to certain issues, particularly about which Love Island USA Season 3 couples will still be together in the year 2022.

The third season of Love Island featured a number of singles who lived together in a villa in Las Vegas. As you might expect, this led to the development of romantic connections between some of the contestants. Only two of the couples that were formed as a result of that event are still together to this day (four of the possible pairings made it to the final round). 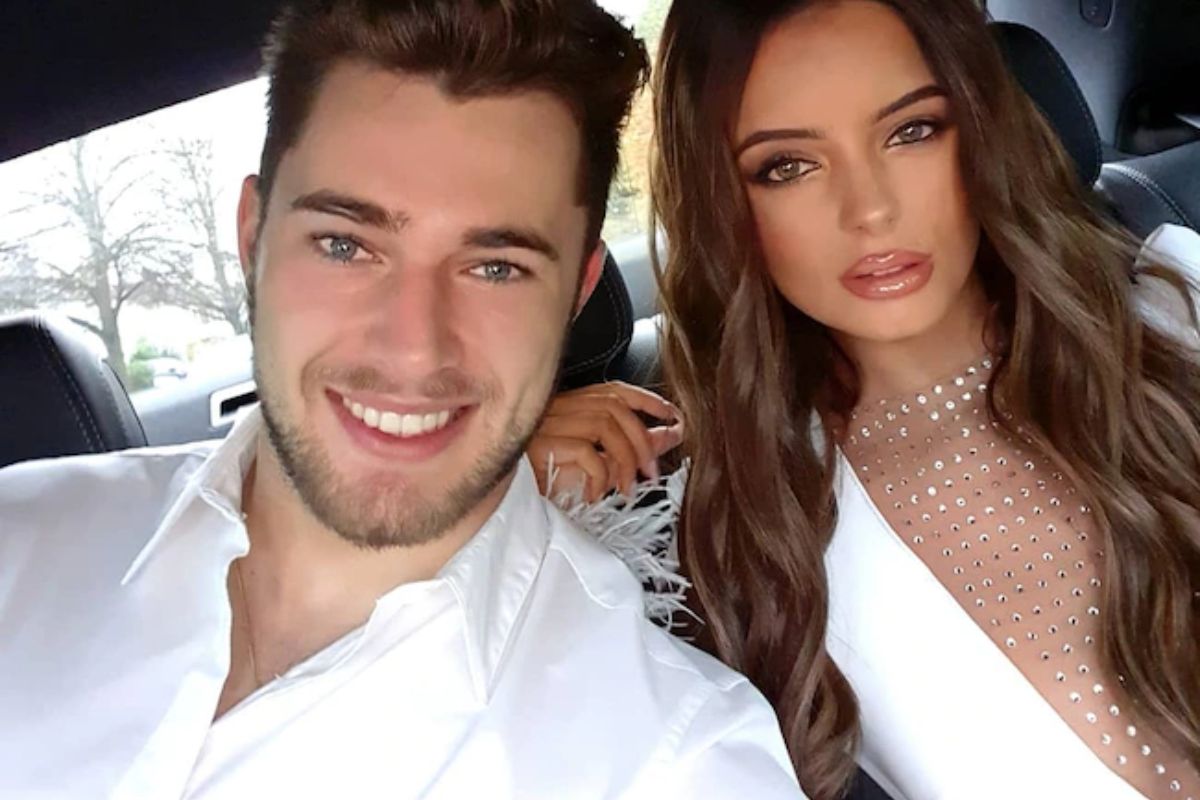 Shannon St. Clair and Josh Goldstein and Kyra Lizama and Will Moncada are the only two couples from Love Island USA Season 3 that are still together after the show’s conclusion, as reported by Life & Style Magazine. Throughout the course of the season, viewers hoped that Shannon and Josh would end up together, so the fact that they have chosen to remain together undoubtedly comes as a comfort to them. The couple went through a brief separation in June 2022, but they have since reconciled and are back together.

Kyra and Will’s relationship was one of the more dramatic ones to play out on Love Island USA. Following the conclusion of the reality series, the two momentarily parted ways. On the other hand, it looks like they’ve patched things up. They currently document their joint excursions on Instagram (@kywiadventures), which can be found on their account.

Who Came Out On Top In The Third Season Of “Love Island USA”?

The couples who finished in third place on Love Island USA Season 3 were not the winners of the competition; nonetheless, they may have gone on to have successful relationships outside of the show. The version of the program that took place in 2021 ended with Korey Gandy and Olivia Kaiser becoming victorious. Later in that same year, Olivia and Korey decided to end their relationship. The couple did, however, share a prize worth one hundred thousand dollars, which is not a terrible reward even though their romantic relationship did not work out.

The Recruit Season 2: Everything We Want to Know!

Issey Miyake Net Worth: Has Died of Cancer at the Age of 84!