Are Romain and Joanna Still Together?

Imagine being astounded by a face and destiny playing its cards so that you end up marrying him in a few years. Isn’t it too good to be true? This is not a movie scenario, but a true love tale between a Polish model and actor and Romain Zago. The two met by chance and dated for a decade before calling it quits. But what could have gone wrong so badly that the magical story could not end happily? Here’s what we know about their adventure.

The Polish model and actress first saw him on television in February 2007, when he was being interviewed about the best nightclub in Miami Beach. Joanna was celebrating her first Ocean Drive cover at “Mynt,” a clubhouse owned by Romain, during Super Bowl weekend.

She couldn’t remember when she first met him, but they had an engaging chat that she couldn’t get out of her head during the party. Joanna said that she was smitten by his endearing grin and lovely, welcoming eyes. They began dating soon after and had an almost perfect relationship for six years.

The only hiccup in the couple’s courtship occurred when Joanna accidentally browsed through her boyfriend’s laptop. She discovered several incriminating emails pointing to his infidelity. Joanna, who was heartbroken, chose the high road and attempted to repair the relationship rather than end it.

She served him dinner and talked about the situation calmly. Romain admitted to drifting off course for a while but insisted he hadn’t cheated on her. She believed he was telling the truth and saw the incident as a “wake-up” call for them to prioritize their relationship.

She went to Bimini to heal herself. After she returned home, Romain got down on one knee and proposed again, this time in a beautifully decorated apartment. She felt her heart was too full of love for her spouse to not forgive him, so she cheerfully says Yes! They married on June 13, 2013, at the Park Hyatt Aviara in San Diego, California.

Are Joanna And Romain Still Together?

No, unfortunately! When it appeared to the outside world that the couple had overcome all of their previous issues, new ones emerged in their lives. In the beginning, Romain struggled with intimacy and a lack of motivation. 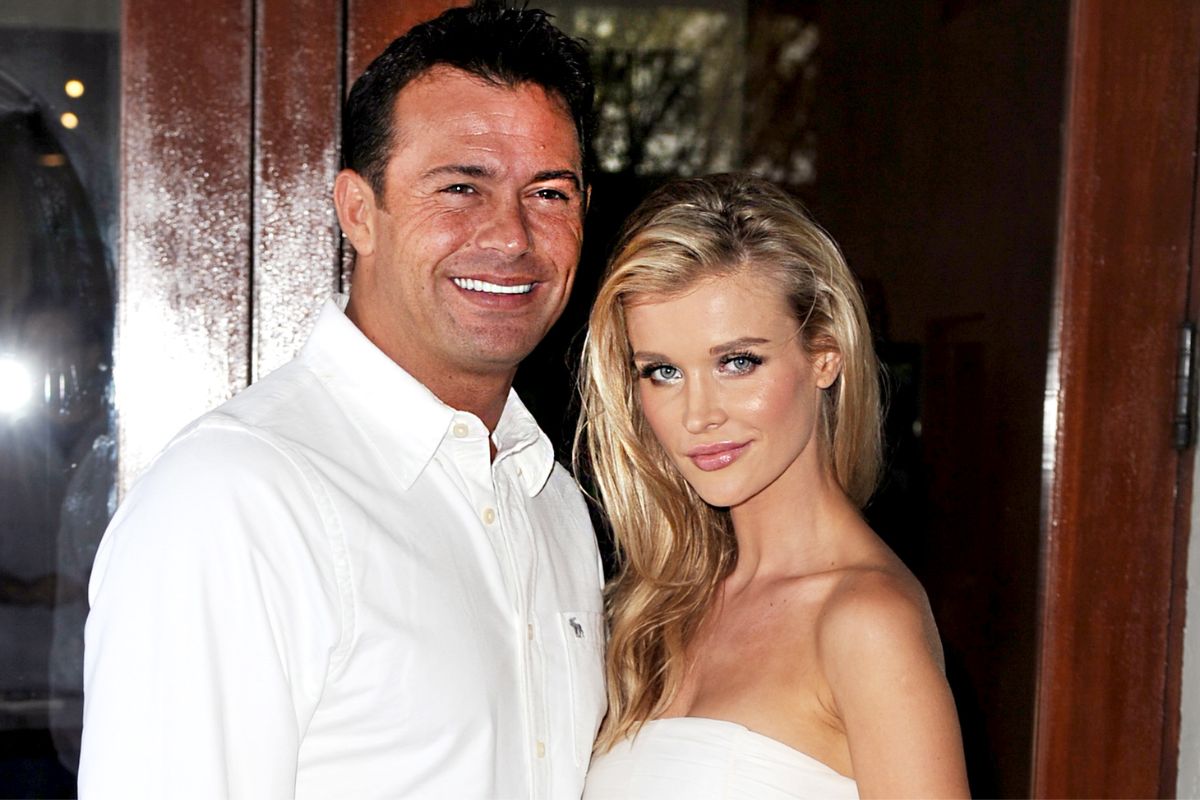 He had to go to counseling and only felt better after nearly three months. As Joanna insisted on feeling the “passion” again, the pair tried to fulfill one other’s demands by scheduling sex. But it was only after four years of sincere attempts on both sides that they began to feel as though they had grown apart.

Despite sharing comparable emotions of estrangement, Joanna was surprised when Romain asked for a divorce. When Romain proposed the notion in mid-December 2016, she couldn’t endure the grief because living apart from her spouse was unthinkable to her.

She admits that she had traveled too much and had failed to provide him with the joy of “family.” It took her seven months to get back up and fill her short existence’ with as many wonderful experiences as she could. Her job as an animal activist greatly aided her in getting through this difficult period. She discovered much-needed tranquility in her work with animals, which she loves.

Joanna filed for divorce on July 10, 2017, and she and her ex-husband were officially separated about a month later. Respecting their 10-year partnership, they have remained on good terms and treated the subject with decency by not severing their public image.

What Happened To Joanna And Romain?

Joanna found love again in her sweet and beautiful boyfriend, Douglas Nunes, whom she married on August 4, 2018, after indulging herself in her profession and learning self-love. On February 2nd, 2019, they welcomed a beautiful baby girl named ‘Asha-Leigh Presley Nunes.’ Joanna regards parenthood as her greatest gift in life, and her daughter as her one and only genuine love.

Romain took a bit longer to move on than his ex-wife, but once he did, there was no turning back. On February 23, 2020, he married his girlfriend and became a stepfather to her daughter. He is honored to be Camila’s father figure and looks forward to starting a family with his lovely wife, Carolina Delgado, whom he adores every day.

Why Did Kate and Johnny Break Up?

After a Brief Trip to India, Priyanka Chopra, who is…