The divorce trial of Ben Zobrist is not expected to reach a verdict until at least the middle of January.

Last Monday, court records were filed in Franklin, Tennessee, outlining a timeline for determining how Zobrist and his wife, Julianna Zobrist, should divide their joint assets.

In around 45 days after December 3, Judge Michael Binkley is expected to give a ruling. Legal counsel for both parties must submit proposed findings of fact and conclusions by that date.

We expect a decision by January 17th. In that time, nearly three years will have passed since the Eureka native and former MLB star first filed for divorce.

Ben Zobrist’s wife seeks $4M in divorce, he says she ‘coaxed’ him to return https://t.co/qQ8RWW0kQb pic.twitter.com/Gm6UHabp9e

Transcripts from Binkley’s trial should reach him by no later than September 16.

The divorce trial between the Zobrists started on August 9 and concluded on August 17 in Williamson County (Tennessee) Chancery Court. A jury was not selected.

On Tuesday night, Rogers responded with the Greek word for “thank you,” efharisto.

Zobrist and his wife have been together for 16 years and raised three kids together.

What are the Zobrist’s Seeking?

According to court filings, Ben Zobrist is demanding sixty percent of the marital estate assets, which are valued at between twenty-four and thirty-one million dollars.

According to Juliana Zobrist’s husband, she asked for a raise despite the fact that she was already receiving a substantial stipend. She has a successful career as a contemporary Christian musician, author, and internet sensation.

In order to maintain her standard of living, Julianna Zobrist is demanding a 50/50 division of property. The additional $4 million is part of her request. 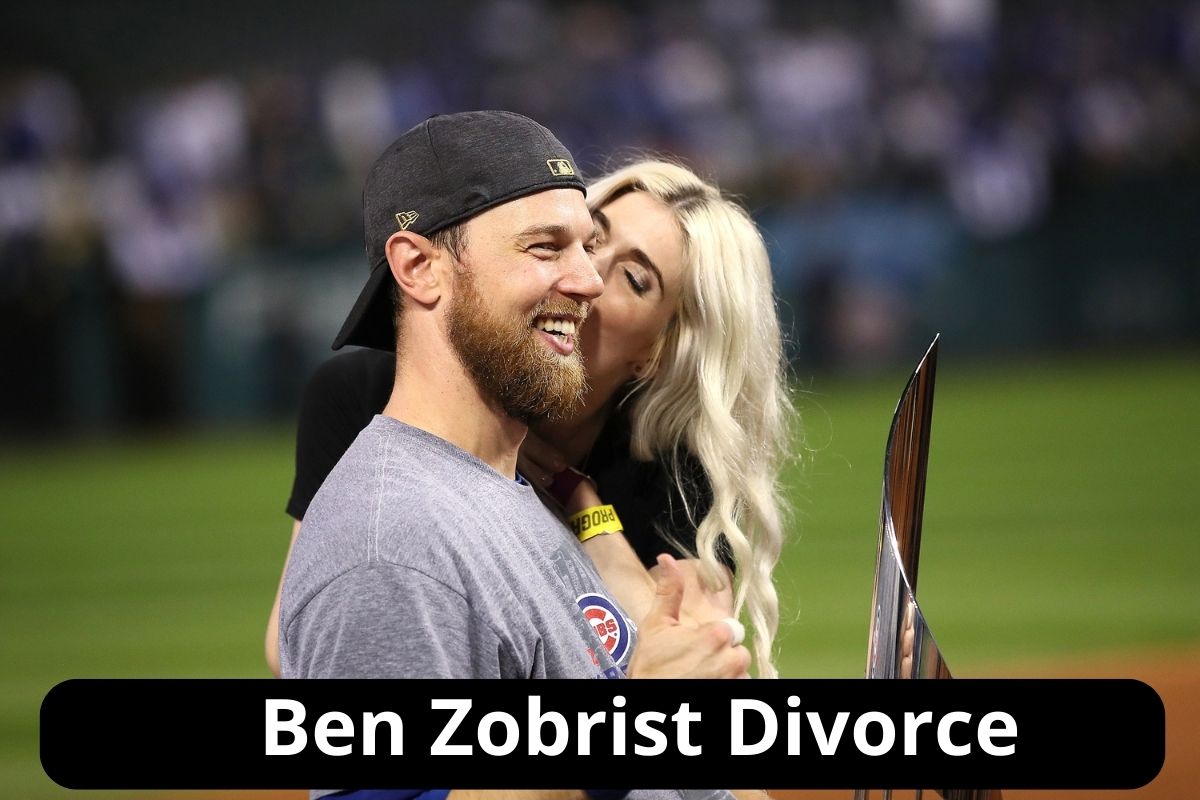 According to court papers, Ben Zobrist is asking for more money because he lost out on nearly $8 million in income when he was away from the Chicago Cubs in 2019.

After 14 years in the majors, Ben Zobrist decided to leave the Cubs for the second half of 2019. He claimed he left the squad to work on his relationship with his wife.

What did Ben Zobrist Accuse His Wife of Doing?

Ben Zobrist has stated, among other things, that his wife was having an affair with their pastor, Byron Yawn. That part of the divorce case didn’t appear to be contested by Julianna Zobrist.

According to Christopher Bellamy, Yawn’s lawyer, his client has been dating Julianna Zobrist for at least two years.

Ben Zobrist, during their divorce hearing, dropped his May Nashville lawsuit against Yawn. In light of the extramarital affair and the allegations that Yawn deceived Zobrist’s charity, the former baseball player was reportedly looking for $6 million in damages.

Before August 2022, Zobrist can re-file the complaint if he so chooses. His legal team kept the reason for the suit’s dismissal confidential.

Bellamy previously submitted a dismissal motion, citing, among other things, the lack of merit in the matter.

Brittany Snow and Tyler Stanaland Are Divorcing After Two…