Black Panther 2, also known as Black Panther: Wakanda Forever, is about to be released. The highly anticipated sequel to Black Panther focuses on Wakanda’s greater ecology and politics and introduces new, hard-hitting characters like Namor and Iron Heart.

The film was briefly postponed due to the death of Chadwick Boseman, who played Black Panther. While many expected the character to be recast, Kevin Feige chose to develop the picture with a nod to Chadwick Boseman’s T’Challa. Fans are ecstatic to witness the next part in the Wakandan drama, Black Panther 2, which will be released on Friday, November 11. However, everyone is wondering

When Black Panther 2 Will Be Available On Disney Plus? Release Date

Even with recent MCU films, such as Thor: Love and Thunder, we observed that it played in theatres for 64 days before being released on Disney Plus. Doctor Strange in the Multiverse of Madness, on the other hand, was available on Disney Plus in just 47 days.

The project’s release date will be determined by how well it performs at the box office. In the case of Black Panther 2, we may not see it on the platform very soon because it is projected to perform well in terms of both box office and critical acclaim.

The Cast Of Black Panther 2

The first trailer for Black Panther: Wakanda Forever debuted at Comic-Con, revealing that T’Challa’s death was a major point in the film. Marvel Studios EVP Victoria Alonso stated that the studio has decided not to use Chadwick Boseman’s CG remake or replace the Black Panther character.

“Wakanda is a place to delve deeper into characters and subcultures. This was always the main emphasis of the following story. There will be no CG Chadwick, and T’Challa will not be recast.” In the sequel, Letitia Wright, Lupita Nyong’o, Winston Duke, Danai Gurira, Angela Bassett, and Danny Sapani will all return. 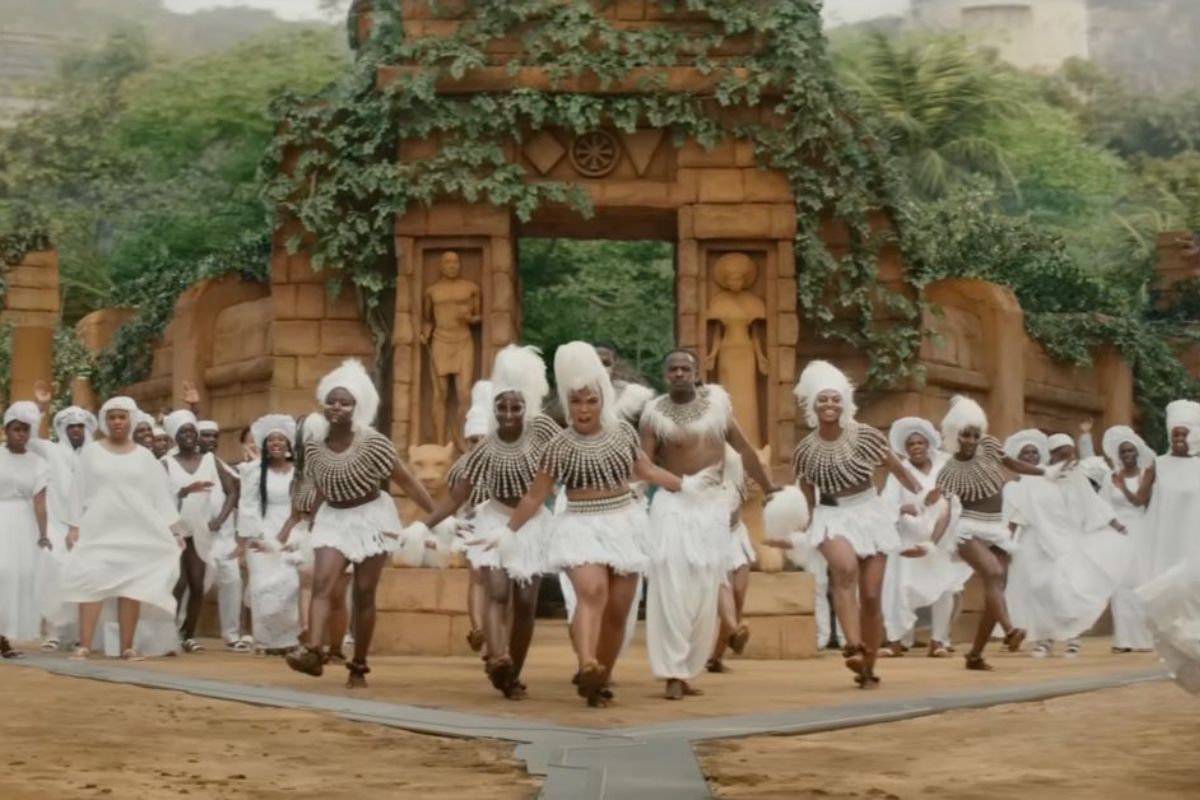 What Can We Expect From Black Panther 2?

The film was primarily about Wakanda presenting itself to the world and deciding on a course of action. With Erik Killmonger and T’Challa gone, the mantle of Black Panther is no longer in the hands of anyone. Here’s the story’s official synopsis. 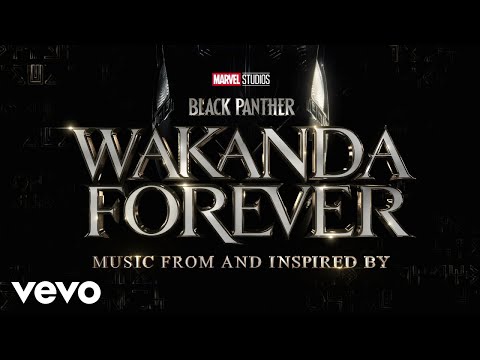 “In the aftermath of King T’Challa’s death, Queen Ramonda, Shuri, M’Baku, Okoye, and the Dora Milaje strive to safeguard their country from interfering international forces. As the Wakandans seek to embrace their next chapter, the heroes must join together and build a new path for the kingdom of Wakanda with the help of War Dog Nakia and Everett Ross.”

This Week, the Average Long-term Mortgage Rate in the Us Rose Above 7%

Housing Complex C Season 2: When Will It Release? What Is the Cast?