Blinks are prepared for a global takeover by Blackpink in 2022! Born Pink, the world’s biggest female group’s second studio album, will be released on September 16th, and here’s everything we know about the album’s tracklist and the title track’s music video.

Before the album was even released, Blackpink’s Born Pink made history by being the first K-pop album by a female act to sell over 2 million copies. Prior to their comeback, Blackpink released Pink Venom, a hip-hop-based music that mixed parts of traditional Korean instruments with EDM and pop-rap.

Within 24 hours of its debut, Blackpink’s signature-sounding song became the biggest YouTube video premiere of 2022, garnering over 86.2 million views. Pink in Blackpink As they prepare for their 2022 comeback with Born Pink, Venom has released a music video.

Born Pink, Blackpink’s second studio album, will feature eight tracks in total, including the song Yeah Yeah Yeah, which Rosé and Jisoo co-wrote. Check out all of the tunes listed below. 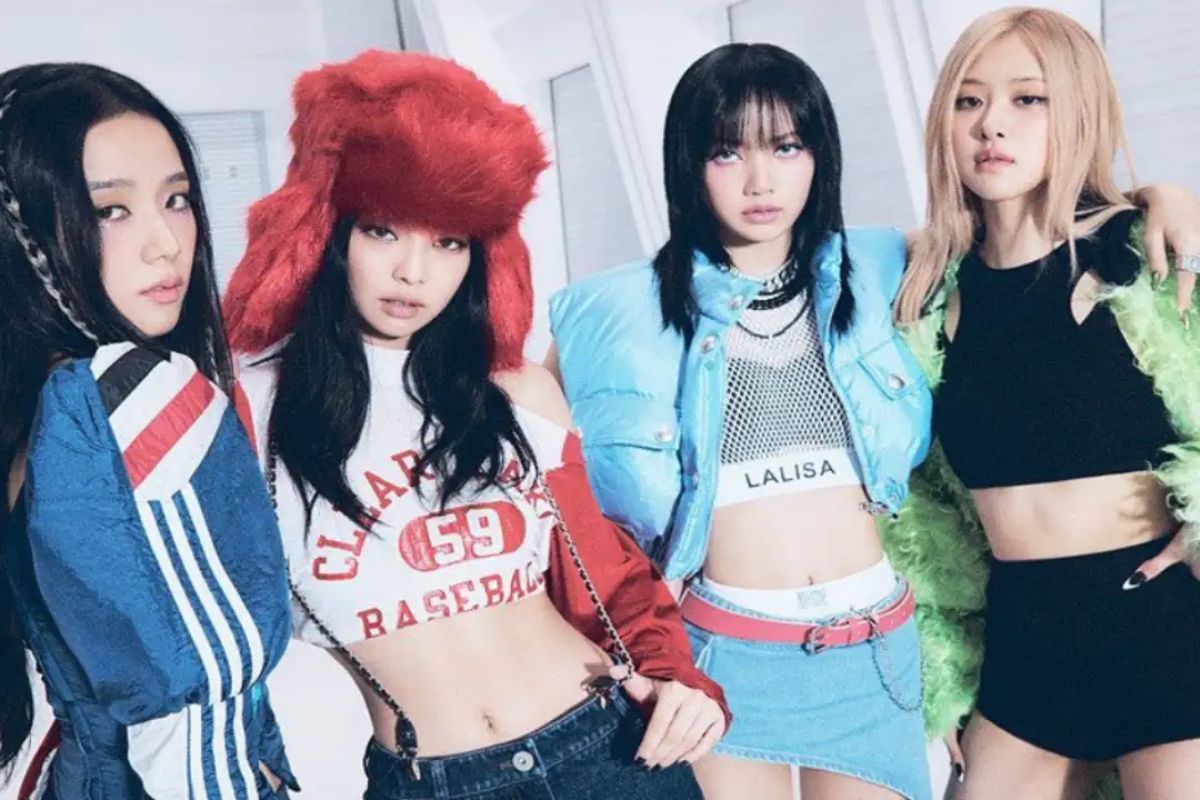 Blackpink‘s latest album will be a mash-up of genres, with classical music colliding with the world of EDM. Shut Down, the title track, is a sampling of Paganini’s La Campanella, and the interpretation of the classical element will assist enhance “the dark and enigmatic aura the original song contains.” Shut Down will be remembered for its superb mix of classical and current hip-hop beats.

Yeah Yeah Yeah, another B-side single written by Jisoo and Rosé, is a throwback synthesizer-based song reminiscent of ’80s music. The words express the ecstasy of unexpectedly falling in love. Born Pink includes ballads such as The Happiest Girl, which is a Piano composition and emotional tune that will warm your heart.

Kelly Clarkson Admits Divorce: All the information you want to know

After a Murder in Campbell County, a Suspect Was Taken Into…