Blue Lock Episode 11 Release Date: Everything We Need to Know!

Blue Lock episode 11 will air on TV Asahi on Sunday, December 18, 2022, at 1:30 a.m. JST. The episode will be accessible to watch on Crunchyroll worldwide, with a few exceptions in regions where the anime will be available on Netflix.

The last episode had Team Z attempting a comeback win when Nagi Seishiro experienced his own awakening, which resulted in an unbelievable goal. Team Z, on the other hand, did not back down, as Isagi’s ability to see into the future helped them level the scores once more. Kuon later sacrificed himself to prevent Team V from scoring a fifth goal later in the episode.

Blue Lock episode 11 is scheduled to be released on December 18, 2022. The upcoming episode’s release date and timing will fluctuate between time zones, allowing most international fans to view it on Saturday, December 17, 2022.

Blue Lock Episode 11 will be released internationally at the following times:

Most of the world will be able to watch Blue Lock episode 11 on Crunchyroll. Select Asian countries, including Japan, India, Hong Kong, Singapore, Malaysia, the Philippines, and Thailand, will be able to watch the anime on Netflix. The anime will also be accessible to view in South and South-East Asian nations via Ani-One Asia Ultra, the Ani-One Asia YouTube channel’s membership service. 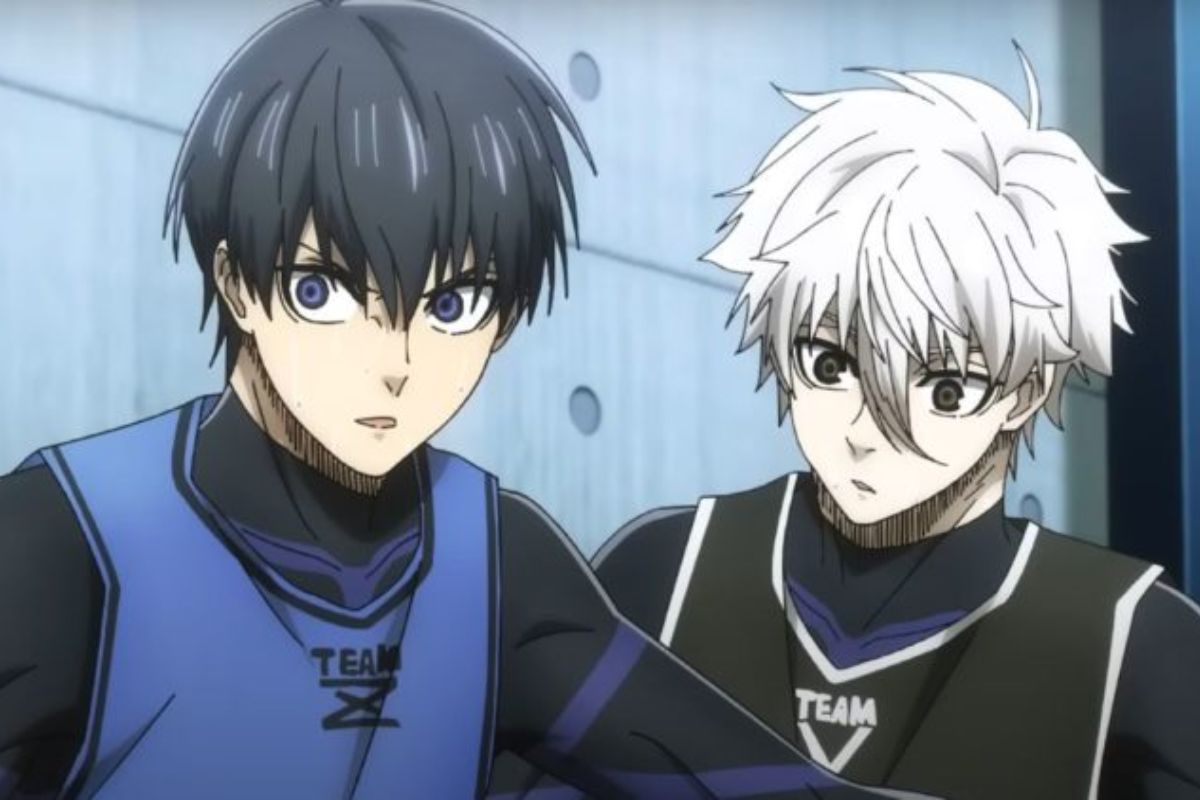 What Can We Expect From The Blue Lock Episode?

Blue Lock episode 11 will most likely pick up just where the previous episode left off, with Isagi preparing the decisive strike for Team Z against Team V. With the scores knotted at 4-4 and only three minutes remaining, Team Z will soon have to score the game-winning goal if they want to advance to the Blue Lock Project’s second round.

What Occurred The Previous Time?

Nagi Seishiro from the anime. Reo was laboring to prepare an assault in Blue Lock episode 10, titled Just the Way It Is when Nagi Seishiro had an awakening. He started the attack and scored an excellent goal with Zantetsu’s assistance. Later, Isagi used his ability to imagine a goal and assisted Chigiri in getting past Nagi and Zantetsu, allowing Team Z to score their fourth goal, tying the game at 4-4.

Sonic Prime Season 2 Release Date: Everything We Want to Know!

Shawn Johnson Posts a Heartfelt Message on the Anniversary…