Who is Brittany Renner?

In her own words, Brittany Renner may be characterized as “A mad, mouthy, majestic woman.” These are the words she used to describe herself in her Instagram bio. She truly embodies these qualities in real life. When it comes to subjects that most people don’t feel comfortable discussing in public, Brittany Renner is very forthright. Brittany Renner frequently can be seen expressing her views on subjects relating to love and relationships.

Brittany Renner is a soccer player, fitness expert, author, Zumba instructor, and social media sensation. Brittany has held a variety of jobs during her life. Brittany is a social media influencer and a fitness model right now. But at the beginning of her career, she worked as a Zumba instructor. She has, however, frequently worked as a salesgirl and carer between her early days and the present.

She played soccer with the team Tigers at the same time and was a huge soccer enthusiast when she was an undergraduate. Additionally, she and her squad won the SWAC title in 2010. She later changed her career, though, after becoming well-known as a fitness model. After being known as a fitness expert, she even launched her online store, “BrittanyRennerFitness.Net”, where she sells a variety of sportswear items like leggings, hoodies, and yoga pants. However, but the project didn’t go well for her, as the same website is currently broken.

Fitness fanatic Brittany enjoys keeping her body in shape and in good condition. She regularly exercises and works out. Being a successful and well-known fitness model, she must maintain relationships with her followers. On the majority of social media sites, she is quite active. More than 17K people subscribe to her own Youtube channel. She does not, however, upload any videos to her channel. She last uploaded a video in November 2015, which was six years ago.

Later, in 2018, Brittany Renner published “Judge This Cover,” a book about her life. According to Brittany, reading her books is like taking a liberating journey through her life. This book takes you on a tour of Brittany Renner’s actual trip. She refers to this book as her life in the background. 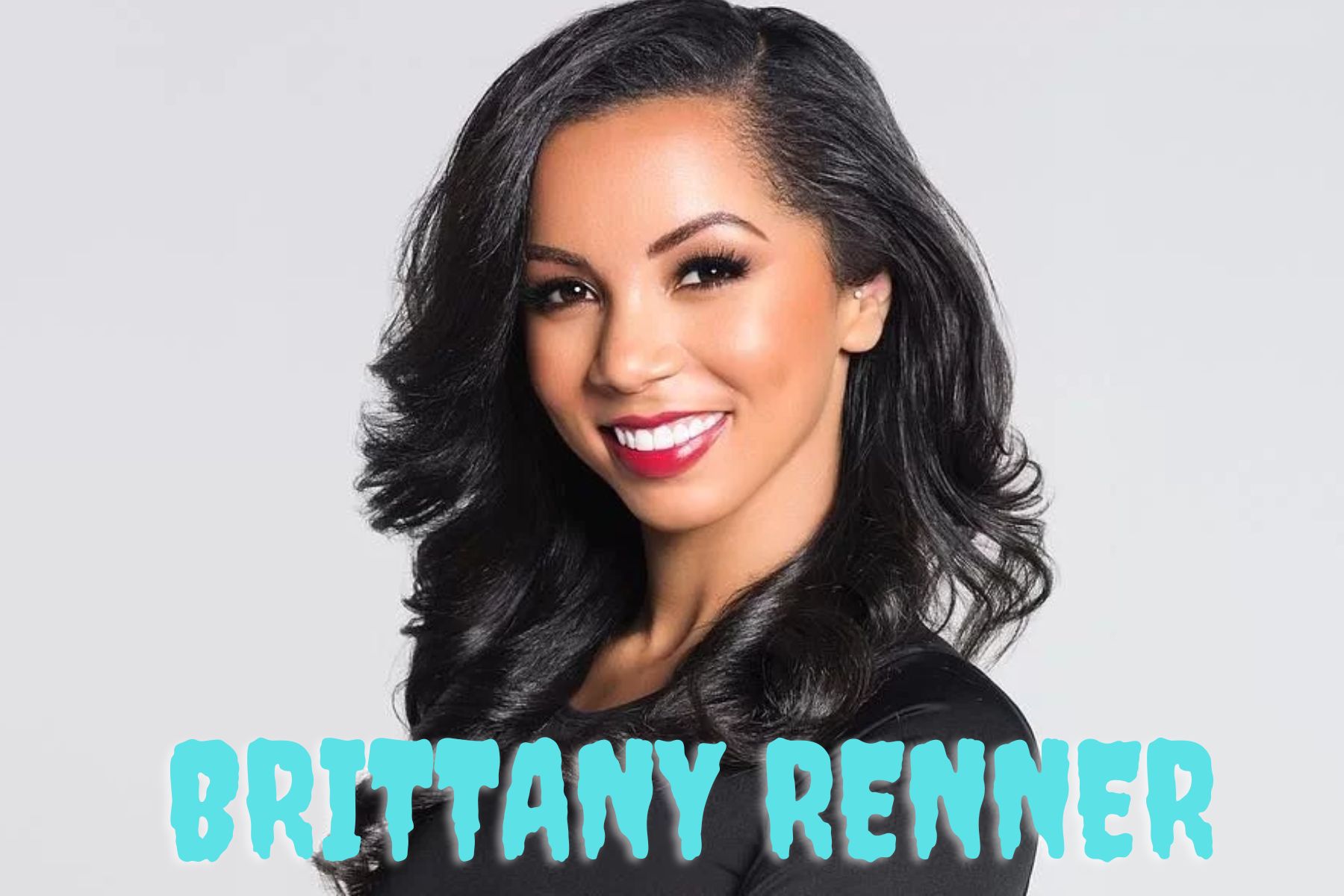 On February 26, 1992, Brittany Renner was born in Ocean Springs, Mississippi, in the United States. She was born and raised in a Christian household. Her mother is of European ancestry, but her father is black. Brittany is an American of mixed heritage because of this. Steven Renner, a brother, and Lexie Renner, a sister, are her siblings. Renner received her diploma from Mississippi’s Jackson State University.

Later, Brittany decided she wanted to pursue a career in the fitness industry. She then relocated from her native of Mississippi to Los Angeles. She is currently a well-known internet personality and fitness model.

What is the Net Worth of Brittany Renner?

Brittany Renner makes a nice living as an Instagram influencer by participating in numerous boot camps and events. She is a fitness enthusiast and model. She is linked with numerous large and small brands. She frequently advertises different things on her social media platforms. In 2022, Brittany Renner’s net worth is expected to be about $500,000.

It’s unknown when Renner and P.J. started dating, but allegations of their alleged relationship first surfaced in February 2019. Renner has stated in prior interviews that she and the NBA star first met when she was 26 and he was only 20. On social media, a promoter who frequently booked Renner acquainted the two. When Washington brought her to his game at the University of Kentucky in 2018, their romance blossomed and eventually resulted in the celebrity’s pregnancy. Sadly, the attractive model and Washington broke up in March 2021 just long after welcoming their adorable kid, Paul Jamaine Washington III.

Their age gap, according to Renner, was a significant factor in their inability to communicate well, and they had a lot of toxic behavior from their upbringing to unlearn. Additionally, the internet businesswoman claimed that after knowing she was pregnant at seven months, Washington forced her to leave their home in Charlotte.

P.J. revealed their breakup in July of last year after tweeting and then deleting a statement alleging that Renner had been “faking it all along.” Following their divorce, speculations spread that the 2019 NBA draught pick had to pay Renner about $200,000 per month in child support, but P.J.’s tweet from August claimed that the talk was a piece of gossip.

Numerous haters on social media have labeled Britanny a gold-digger and criticized the public fitness expert for using their son to defraud the young basketball star for money. Nevertheless, in a contentious interview with DJ Akademiks in November 2021, Renner denied the allegations.

If you are a fan of various celebrities and wanted to know about them and their personal life issues then unitedfact.com is the place for you.

Kelly Walsh and Tiffani Faison’s (a Chef) Reason for Getting a Divorce!