According to Flood, the father of an 8-month-old baby left the infant inside a black 2013 Nissan Altima when he walked inside the QuickTrip store at White Horse and Grove roads early on Friday morning.

A suspect in a kidnapping is seen on security footage. Around 3:50 a.m., Jones, the suspect, was observed crossing the parking lot, getting into the automobile, and leaving, according to Flood. 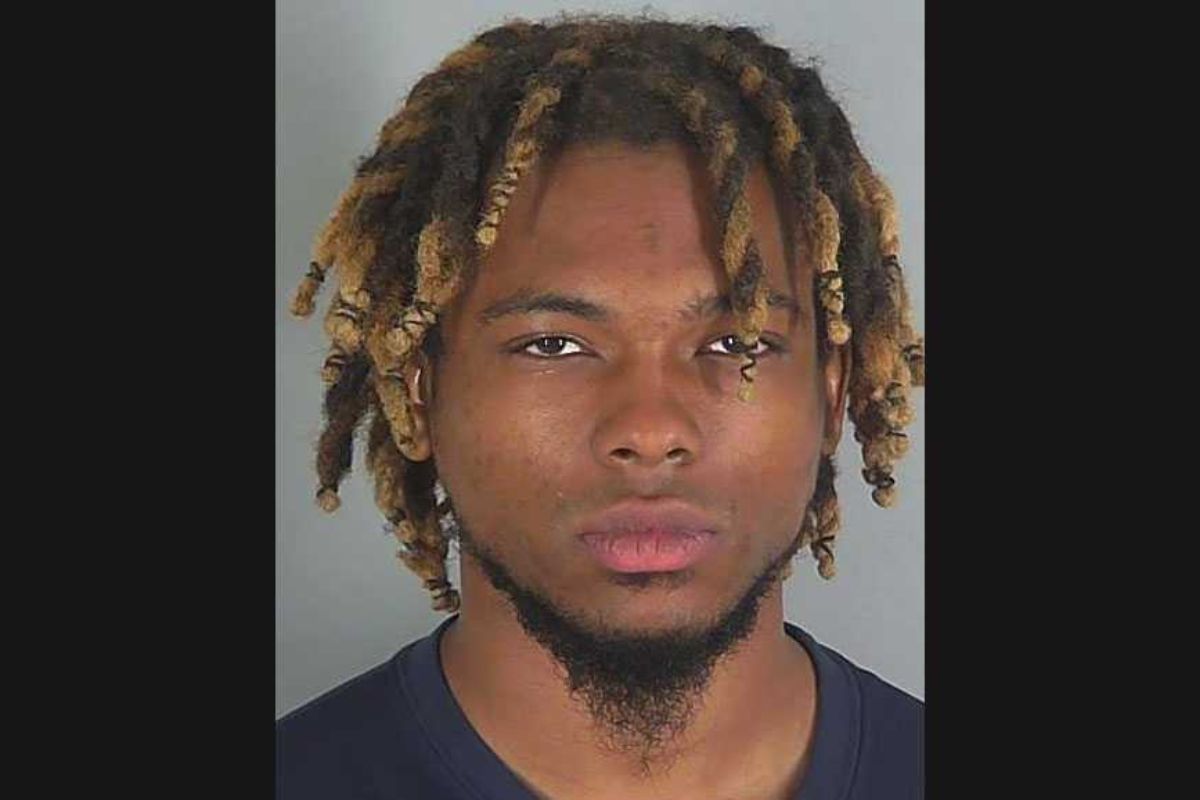 Early on Friday morning in Greenville County, a baby was taken and a car was stolen. A man was then taken into custody.

On September 2 at 3:51 a.m., Greenville County Sheriff Deputies responded to a report of a stolen black 2013 Nissan Altima at the QuikTrip at 1509 Grove Road. According to deputies, the father entered the QT while the 8-month-old girl was still inside the vehicle.

Till Then, Keep yourself updated with all the latest news from our website unitedfact.com.