the city of Juárez, often known as Ciudad Juárez, is located in the state of Chihuahua in northern Mexico. El Paso, Texas, U.S.A., is direct across the Rio Grande (Rio Bravo del Norte) from it, and the two cities are connected by bridges. El Paso del Norte was renamed in 1888 to honor Benito Juárez, the president of Mexico who used the city as his base of operations in the 1865–66 war against the French.

Among the city’s historic structures are the Guadalupe mission (1662) and a customs house from the late 19th century. The Autonomous University of Ciudad Juárez (1973) and the Museum of Anthropology and History are two of the city’s cultural institutions.

During the 1920s, Juárez’s service industry flourished as a result of the enormous number of Americans who crossed the border to Mexico to avoid Prohibition. However, during the worldwide Great Depression of the 1930s, thousands of Mexican laborers were deported there from the United States, adding to the city’s economic woes and growing the throngs of unemployed.

Workers from all over Mexico flocked to the city during much of the 20th century, drawn by the city’s comparatively high earnings and its closeness to the U.S. border. The National Railways of Mexico end their journey north in Juárez. For the extensively irrigated cotton-producing region on the city’s periphery, it serves as a commercial and service hub.

Economic and regulatory incentives for maquiladoras (export-oriented assembly facilities) and a strong transnational tourist sector have contributed significantly to Juárez’s rapid expansion since the 1970s, as they have for its northern sister cities of Tijuana, Mexicali, and Nuevo Laredo. After the passage of the North American Free Trade Agreement in 1994, more maquiladoras opened and the trucking business expanded dramatically.

Marisela Escobedo was murdered 10 years ago, while calling for #justice for her daughter, victim of #feminicide in Ciudad Juárez. This crime reminds impune, like so many others in #México. The fight against feminicide and its impunity must be a priority in #EU–#Mexico relations pic.twitter.com/AwJc9hRG8R

In the twenty-first century, Juárez’s industrial sector expanded to include the production of data processing equipment, electrical wires and cables, and medical science instruments and appliances, all of which were primarily sold to the United States. By the turn of the 21st century, the population had more than doubled from its pre-war peak of almost 545,000. There was an increase in violent crime, squatter colonies in the city’s periphery, and pollution because city services couldn’t keep up with the population boom.

Also, the city became well-known for its role in the transshipment of illegal immigrants and drugs into the United States. Alternatively, many of the assault rifles and other weapons that were confiscated in Juárez were ultimately tracked back to the United States. Nearly 200 persons, many of them young women who were later proven to have been raped and murdered, went missing in or around Juárez in the 1990s; many of them were likely killed by drug traffickers. 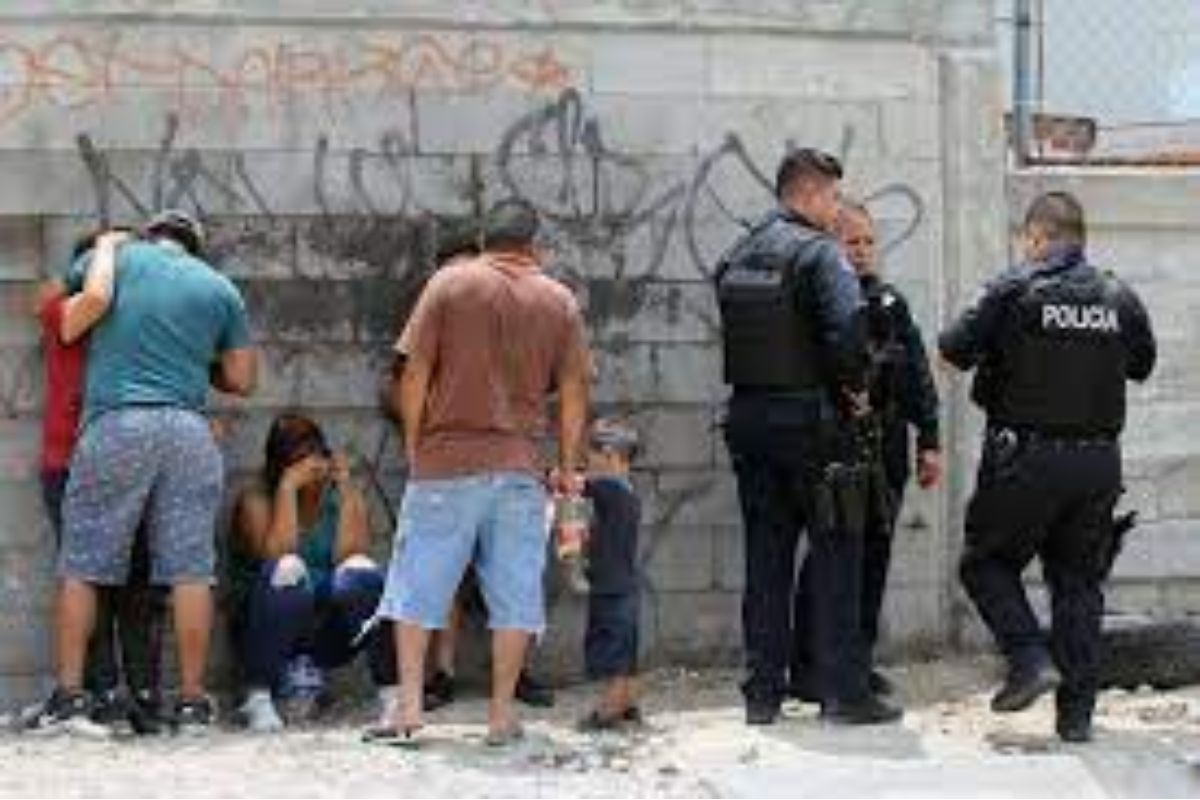 With the rise of opposing drug gangs in the early 21st century, violence in Juárez inevitably increased. Nearly 1,600 people, including civilians and police, were killed there in 2008. To put an end to the violence and ensure the safety of the citizens, federal agents and thousands of Mexican troops were deployed to the city in March 2009.

Queen Elizabeth II Funeral: What to Expect in the Next Ten…

Giorgia Soleri is a Model and Media Influencer Damiano…