Debbie Collier’s Death in Georgia Was ‘personal and Targeted,’ According to Investigators

The death of Debbie Collier, 59, of Georgia, whose body was discovered naked and partially burned earlier this month, was “personal and targeted,” according to investigators. The investigation into Collier’s unusual death is still ongoing, but investigators do not believe it was a suicide or a random act of violence, according to a news release from the Habersham Sheriff’s Office.

“In an effort to address the accusations that this was a suicide or the work of a serial killer, we want to repeat that nothing from this inquiry thus far supports the hypothesis that this was self-inflicted or that it was a random act of violence,” the release added. “At this moment, the inquiry points to Mrs. Collier’s death being both personal and targeted.”

Despite a scary text message to her daughter implying that she was perhaps being held against her will, police earlier stated that there was no indication that a Collier had been kidnapped. The sheriff’s office unveiled fresh surveillance video from a shop near to the Family Dollar in Clayton, Georgia, where Collier was last seen on September 10, during a press conference on Friday.

Collier is seen walking out of the dollar shop at 3:09 p.m., sitting in her vehicle for 10 minutes before driving out of the parking lot and south on Georgia State Road 15. According to the news release, “this information allows detectives to narrow the time of death to a window beginning at 3:19 p.m. on Saturday, September 10 through the finding of the body on Sunday, September 11 at 12:44 p.m.” 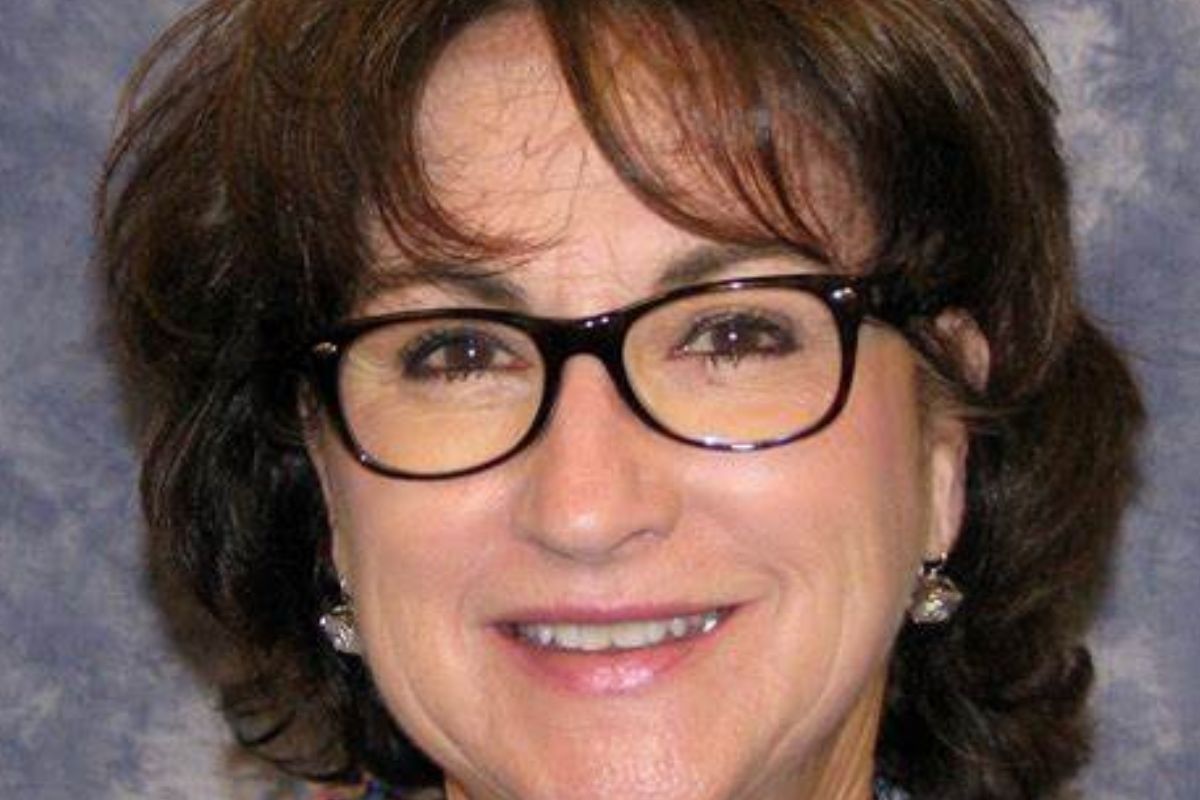 Habersham County Chief Deputy Murray Kogod said at a news conference Friday that Collier’s autopsy report and analysis reports on items submitted by the sheriff’s office to a crime lab are still pending. Police are only now beginning to collect information from a succession of search warrants and subpoenas issued in connection with Collier’s case.

Before being discovered dead in the woods, a missing Georgia mother sent her daughter a frightening Venmo message. According to an incident report, Collier’s partially burned naked body was discovered Sept. 11 in the woods along the side of a road in north Georgia, about an hour from her home in Athens.

Collier’s daughter alerted authorities to a terrifying text message — “they won’t let me leave, there is a key to the house underneath a flower pot” — sent by her mother before she vanished via the payment app Venmo. Collier also sent her daughter $2,385, according to the sheriff’s office.

I’m Looking for a New Divorce Judge Since…

Long Report from the House Judiciary Gop Sets the Stage for…

Ian Ziering and His Ex-wife Erin Ludwig Have Reached a…