Delhi: Six Months in Prison for Those Who Set Off Firecrackers During Diwali

People who set off firecrackers in Delhi during Diwali face up to six months in jail, according to the city’s environment minister, as pollution levels in the Indian capital deteriorate. Those caught blowing firecrackers would also face a punishment of 200 Indian rupees.

The regulations are part of a larger ban on firecrackers that was announced in September to help reduce excessive pollution. Delhi is the most polluted capital in the world. Factory emissions, transportation fumes, and general weather patterns all contribute to the city’s high pollution levels.

The smog-filled air that blankets the city at this time of year has dangerously high amounts of tiny particulate matter known as PM2. microscopic particles that can block the lungs and cause a variety of ailments. Due to calm winds and consistent atmospheric conditions, air quality is projected to fall into the “extremely poor” category again this year ahead of the festival on October 24.

A value between 301 and 400 on the air quality index (AQI) is regarded as “extremely poor,” while zero and 50 are deemed “excellent.” The Delhi government put a total ban on the manufacture, sale, and use of all sorts of firecrackers in September, a pattern it has followed for the past two years.

Environment Minister Gopal Rai warned on Wednesday that anyone caught storing or selling fireworks faces a 5,000 rupee fine and three years in prison. He also stated that the government has formed 408 teams comprised of police officers and environmental control officers to enforce the restrictions. The police recovered over 2,200kg of firecrackers from throughout the city hours later, according to the Times of India newspaper. 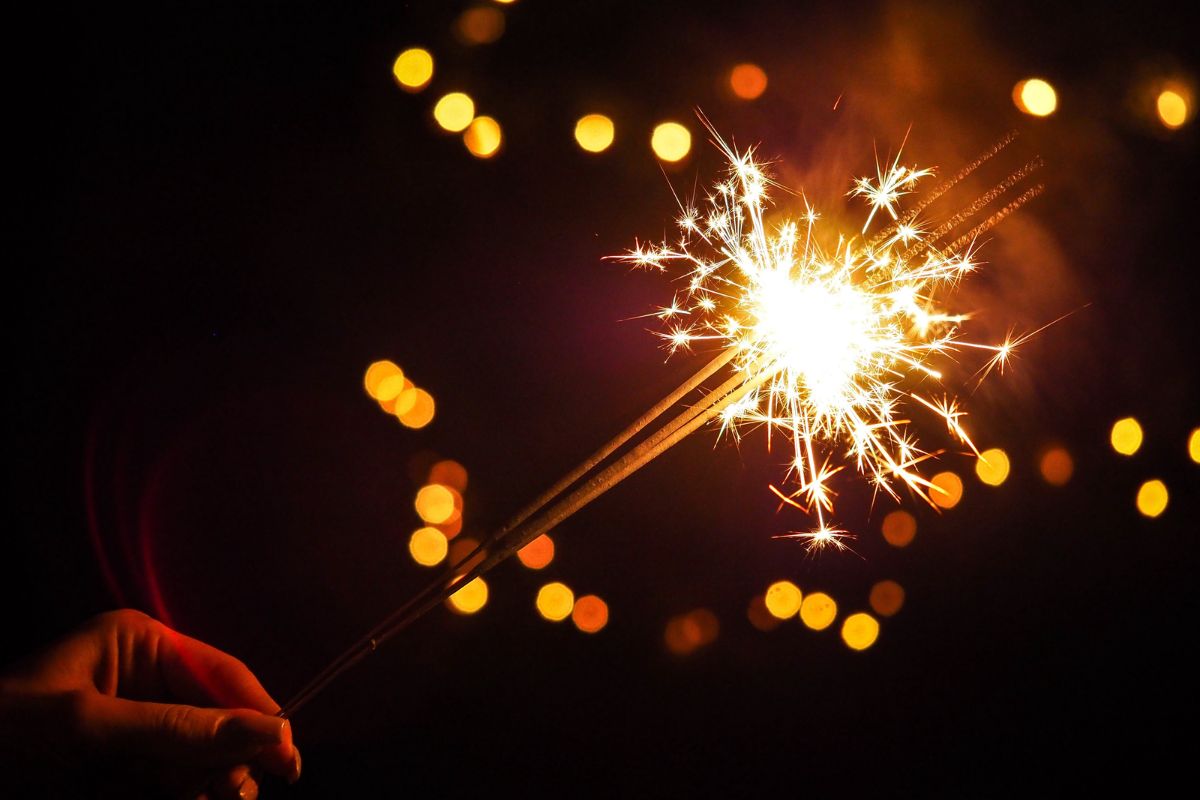 “On October 21, a public awareness campaign will also be launched to educate individuals about the ban,” Mr. Rai stated. Many, however, have criticized the decision, calling it unfair and harsh. Some have even labeled the restriction as “anti-Hindu.”

Celebratory fireworks at Diwali have become a controversial topic in India over the years, with many Hindus saying that a cracker ban is discriminatory. Several celebrities who have participated in anti-cracker campaigns have also been accused of offending religious feelings.