Divorce is usually regarded as the second largest difficulty and source of pain for adults today, after only the death of a child. Can you fathom how divorce affects children, who have no ability for coping with gut-wrenching feelings and attachments if divorce has such a catastrophic impact on fully grown, mentally competent adults?

You understand your children better than anybody else. How will kids cope with the stress and anguish that their parents will face, or with the knowledge that their entire world is collapsing? Consider all of the changes they will have to deal with. It’s best to imagine the worst-case situation because it will be the truest. This article will simply confirm what you already suspected but hoped was false. Unfortunately, the truth is even worse than you could have anticipated.

My experiences as a divorce mediator and now as a marriage healer has led me to two huge conclusions, both of which are undeniably true. They are as follows:

The unfamiliar, complicated, and unpredictable lifestyle that comes with having two households after a divorce is the worst scenario possible for children. We expect them to have two “homes,” but in reality, they will have none. They essentially live out of suitcases. This is the age group for which credible and informative statistics are available. 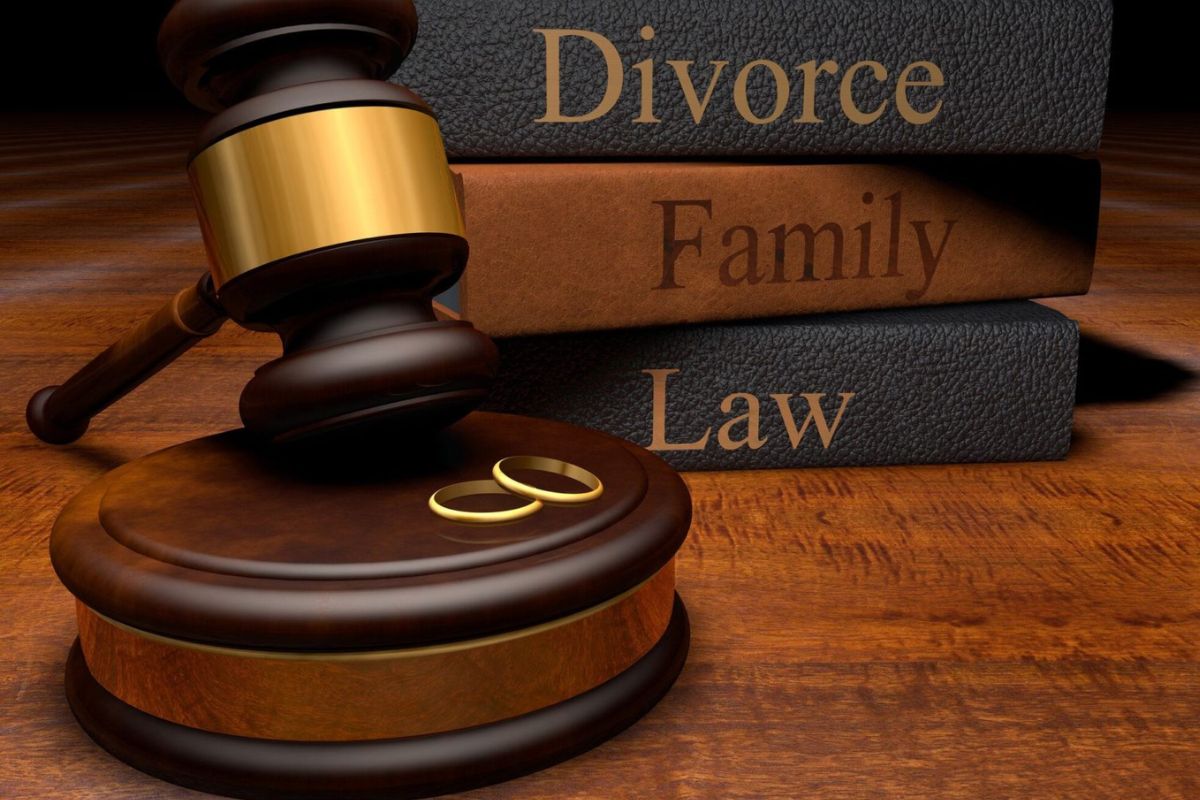 The harm you inflict on your children is not the result of a lack of love or money. Consider the offspring of wealthy divorcees, such as movie stars. They are far from exemplary instability. In reality, statistically, none of the demographics based on money, race, religion, education, or any other element that most people believe “should” affect children have any effect at all. ALL youngsters require a stable family environment.

Everyone I’ve ever talked to about this has expressed remorse over the divorce because of the bad impact it had on their children. Nobody informed me it was worthwhile. No youngster is detached enough to ignore the visible evidence of trauma, let alone the inner struggle. Teachers can quickly tell when a child’s parents are divorcing. They have watched their bright star children create such a profound influence that it would make you cry.

The stress produced by missing their parents cripples children for life. Worse yet, it doesn’t stop there. They pass on the remaining psychological effects to their children as adults! And to their children’s children, in the same way, that concentration camp survivors or ex-combat veterans have an impact on future generations. The most significant distinction is that divorce is the decision of the parents.

You are not required to get a divorce. Unlike camp survivors and vets, most parents can choose to stay married and make their house a safe refuge for their children once more. Even if their children are the only reason, they can still fill it with love and parental harmony. In the end, I’ll go over ways to create family unity.

The numbers I chose come from unbiased, independent scientific investigations. My observations are based on my distinct and successful method of assisting marriages, which has a long and illustrious track record.

Feroze Khan Finally Speaks Out About the Rumors of His Divorce

As a Key Player Leaves Gnus, Eva’s Split with Nvidia…