Dr. Dre has reportedly settled his divorce from Nicole Young for $100 million after 18 months of legal wrangling, according to NBC News’s Wednesday report citing sources.

Dr. Dre (born Andre Romelle Young) and his ex-wife Young raised two kids, Truice, 24, and Truly, 20. They were married for over 24 years.

According to the sources, Young will receive $50 million immediately and the other $50 million in one year as part of the settlement, and she will not be entitled to spousal support. When Young leaves his wife, she is left with nothing but a pile of jewelry and four cars (a Rolls Royce, a Range Rover, an Escalade limousine, and a Spyder motorcycle).

According to the sources, Young, 51, must vacate their Malibu beach home by the end of the month and pay her legal bills.

The majority of Dre’s $820 million fortune, including his master recordings, trademarks, and holdings in different partnerships and trusts, will remain in Dre’s hands, say the sources. Also, he’ll keep all the Apple shares he earns from the $3 billion sale of Beats by Dre to Apple in 2014.

According to insiders, the musician will be allowed to keep six cars and seven of the couple’s properties, including a Malibu mansion, two Calabasas mansions, four Los Angeles area properties, and a $100 million Brentwood house. 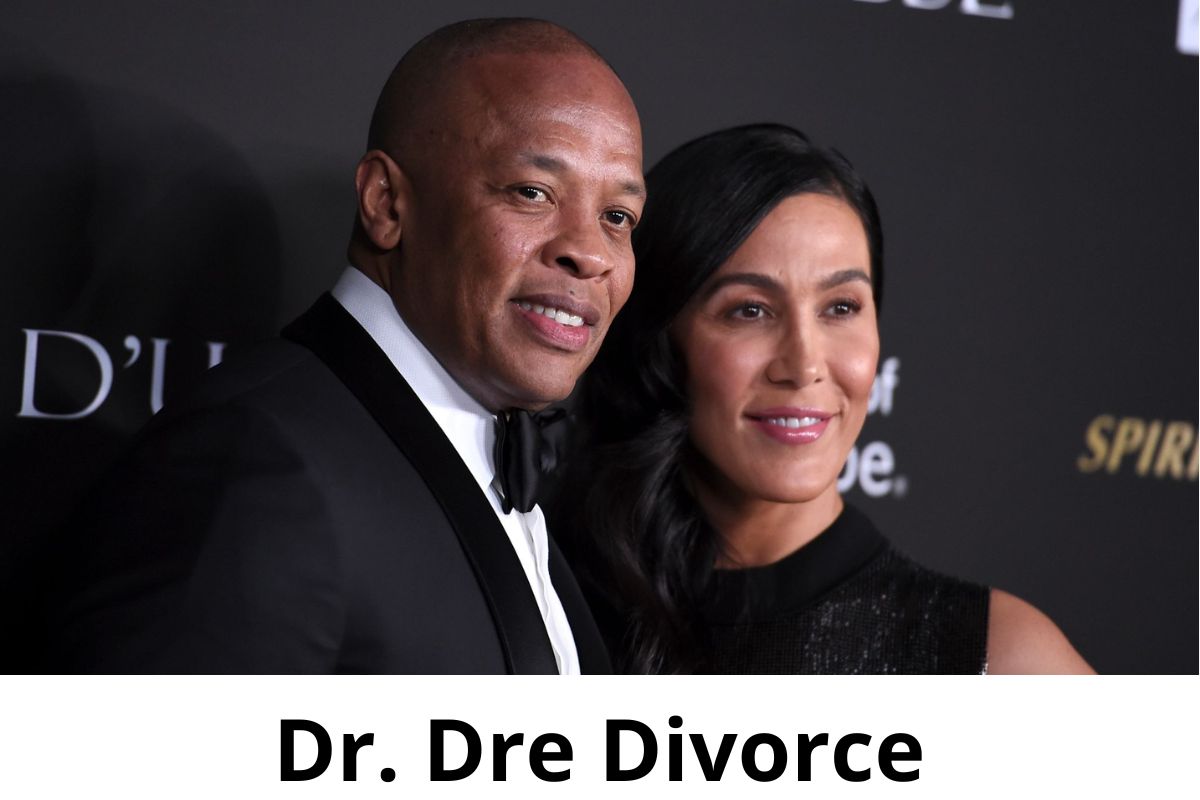 According to Rolling Stone, Dr. Dre was “delighted” when he found out that his ex-wife would receive only one-fifth of his liquid assets, even though she would have received more money had she settled sooner.

Young claimed that she was coerced into signing a prenuptial agreement when she and her husband tied the knot in 1996.

In her initial divorce petition from 2020, Young claimed that she suffered from “post-traumatic stress syndrome” due to her abusive relationship. According to court filings, Young claimed that in 1999 and 2000, Dr. Dre “put a gun to my head” and “punched me in the head/face” on two separate occasions.

The charges have been strongly refuted by Dre.

Some Teen Mom Og Viewers Believe Maci and Taylor Are Headed for Divorce!