The advertisement’s photo implied that it would provide information regarding the couple’s divorce settlement.

Ad viewers were taken to a lengthy slideshow story on the Ninja Journalist’s site. Headlines proclaimed, “13 Expensive Celebrity Divorce Settlements That Reveal What Happened.” More than fifty pairs of people appeared at the end. On page 48, the supposed terms of Dr. Phil’s divorce were detailed:

Dr. Phil please I’ve been through twenty divorces because of you please stop https://t.co/uRb0kavHEB

For Dr. Phil McGraw and Debbie Higgins, it’s worth about $1 million.

After only three years of marriage, Dr. Phil McGraw divorced his high school love, Debbie Higgins. He didn’t have much money at the time, so the divorce set him back about a million. As far as Higgins is concerned, she is Dr. Phil’s “hidden first wife.”

Yet the initial promotion was deceptive. His current wife, Robin McGraw, was not involved in the divorce drama at all. Their marriage began in 1976. We had previously reported on a claim that they were together.

In place of that, the Ninja Journalist narrative briefly highlighted Phil McGraw’s first marriage to Debbie Higgins. Debbie Higgins McCall is her new name now. She passed away in September of 2014, as reported by the Kansas City Star.

It’s accurate to say that they’d been together since junior high. They tied the knot on November 27, 1970, when they were both twenty years old, in a church in Kansas.

McCall was featured in an interview in the Kansas City Star in 2002. Contrarily, she didn’t disclose anything about a divorce agreement:

McCall claimed, “He didn’t deny these girls when I challenged him about his infidelities and told me it had nothing to do with his feelings for me, to grow up, that’s the way it was in the world.”

According to her, the couple split up when she returned to Kansas City from New York in 1973.

She said, “I know that there are always two sides to every tale,” and I believe her. Since I didn’t think it would do any help to share my side of the story with Phil, I stayed quiet about it for a long time. 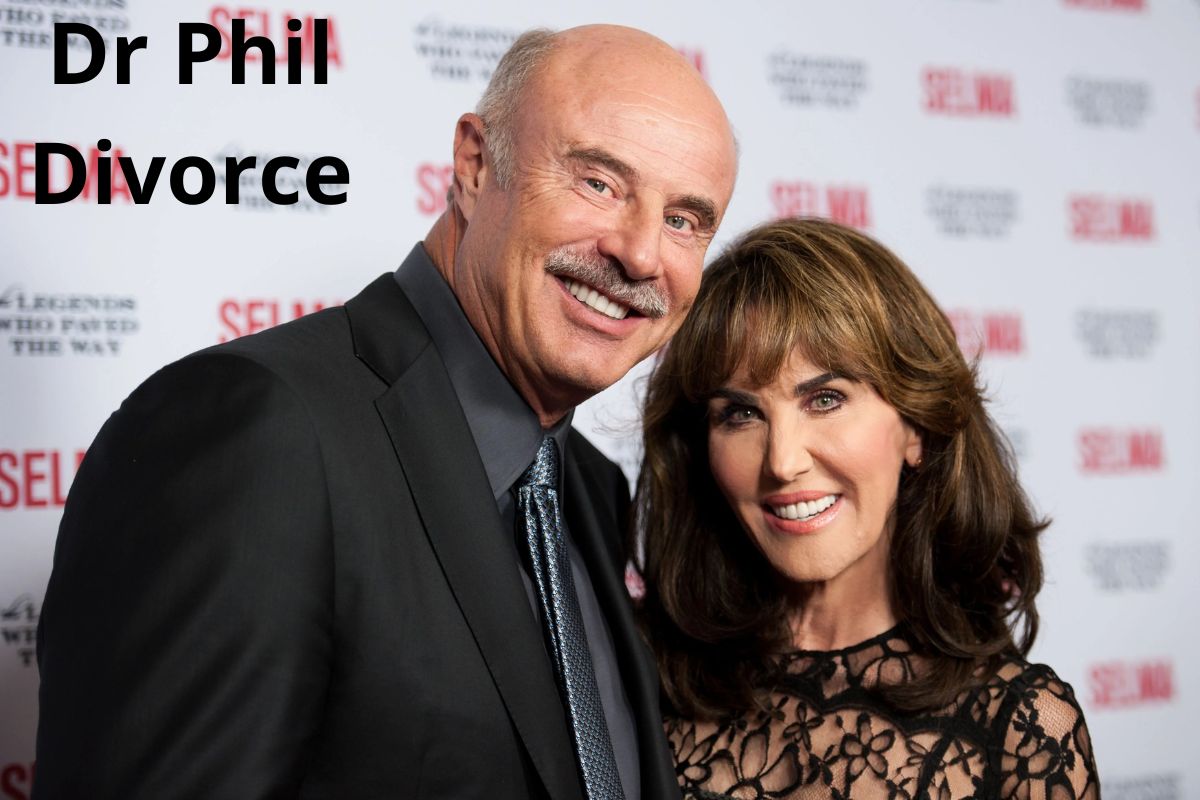 After Dr. Phil mentioned her in a Newsweek cover story, McCall agreed to give an interview to the Star.

McCall, who works as the manager of a liquor store in a Kansas City suburb, jokes that she is “the secret first wife of Dr. Phil.”

She had never discussed the end of her four-year marriage or her accusations that her husband had an unfaithful personality in public before. Friends have been telling her to “call Oprah” for a while now. She claimed she wasn’t ready to make her story public for emotional reasons.

In a recent cover article for Newsweek, McGraw discussed his broken marriage, saying, “I was the big football player, and she was the cheerleader.” This was the logical next step. He claimed that things had just not worked out.

We looked high and low for news of a divorce settlement between Dr. Phil and his first wife but came up empty. The $1 million amount associated with his first marriage, which ended in an annulment rather than a divorce (as claimed by Sophia Dembling and Lisa Gutierrez in their 2004 book “The Making of Dr. Phil”), likewise could not be corroborated. Only websites that heavily feature slideshows on their home pages appeared to publish this data. The articles published on Daily Sport X, Journalist, and Ninja Journalist all shared identical contents.

Some readers may recall our refutation of similar royal family rumors in the past. They also made their debut in commercials for the World Wide Web. The “truth” behind the William and Kate infidelity rumors, according to one claim, will soon be “exposed.” And another said Harry had “changed his mind about Meghan Markle.” There was no credibility to either claim, thus they were both discredited.

Together at age 20, Dr. Phil and Debbie Higgins tied the knot in 1970. In 1973, instead of getting a divorce, they got their marriage annulled. There was no proof of a million-dollar settlement that we could find.

5 of Modern History’s Most Persistent Myths About the Gender…