As package bombs and gunshots rattle Myanmar’s largest jail, eight people have been killed. Reuters, on the 19th of October According to state media and a witness, at least eight individuals were murdered in a fight that occurred on Wednesday at Myanmar’s largest jail when bombs that were concealed within parcels burst. The incident prompted soldiers to return fire, which resulted in the death toll.

In a statement that was shared on social media, an armed anti-junta gang claimed responsibility for the incident that took place at the Insein Prison, adding that it was “retaliation against (junta chief) Min Aung Hlaing.”

“Today…members of the Special Task Agency of Burma (STA) carried out two separate assaults with the intention of carrying out the execution of the jailed head. We are taking vengeance on Min Aung Hlaing and…the jail guards for their persistent mistreatment of our revolutionary comrades by carrying out this act of retaliation “it claimed. 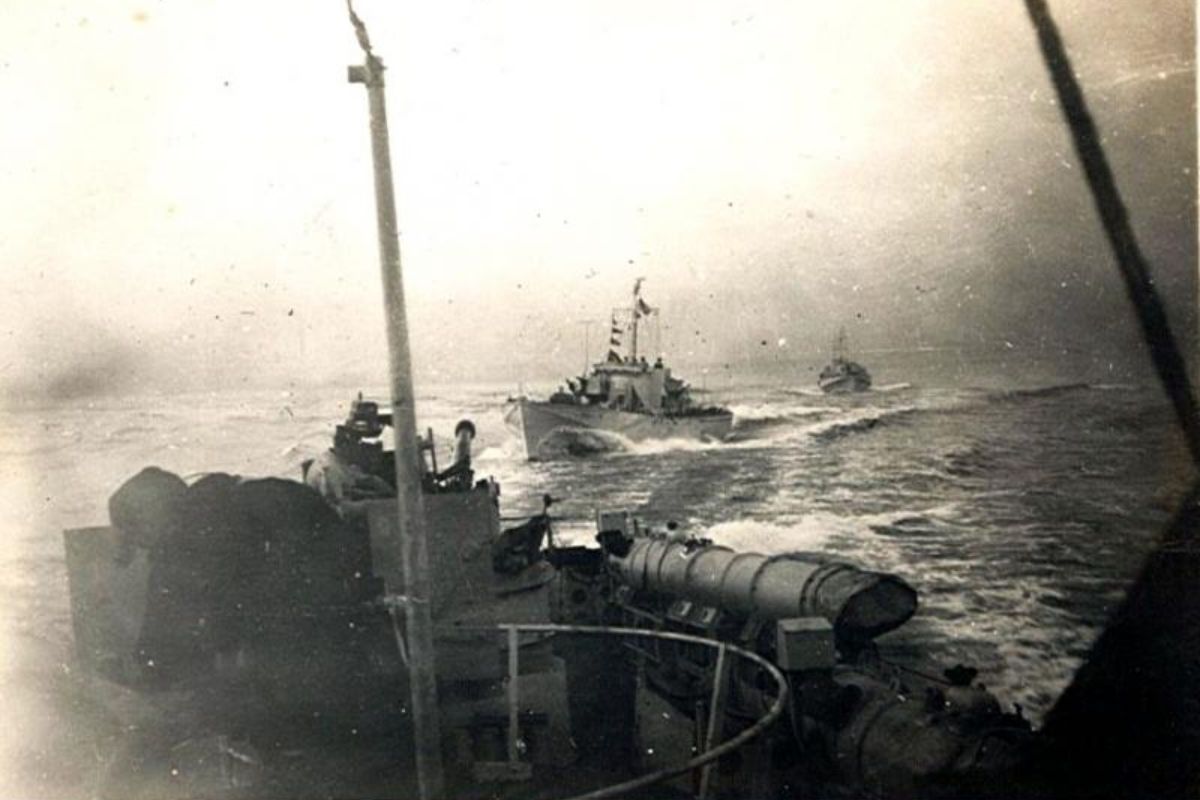 MRTV, which is owned by the state, reported that the explosions were caused by “mines inside parcels,” which resulted in the deaths of three jail officers, five guests, and 18 other persons. After the bombs went off at the parcel counter, according to a witness who was injured in the attack, there was also gunfire.

Since the military took over an elected government in Myanmar that was headed by the party of Nobel Peace Prize laureate Aung San Suu Kyi and began a ruthless crackdown on the opposition, the country has been in a state of anarchy.

Photos of the bombings on Wednesday that were published by the military’s information office show blood on the floor inside the building that is used to receive packages for inmates as well as goods that were strewn about by the explosions.

A local citizen who resides close to the entry gate of the prison reported by phone to the Associated Press that he heard approximately ten gunshots after hearing the two explosions, although he was unsure whether or not they resulted in any injuries.

The House Has Passed the ‘born Alive’ Abortion…