Emily Ratajkowski Wears Her Most Daring Dress to Date

Emily Ratajkowski has recently returned from modeling in the New York, London, Milan, and Paris Fashion Weeks. Now that she is back in her homeland, she is letting her hair down and enjoying herself. At the W anniversary party held in New York City, the model was beaming from ear to ear as she danced the night away wearing a bejeweled fishnet dress with blush lingerie below.

She often wears her hair straight, but today she went for a change and wore her hair in voluminous waves, which went perfectly with the dramatic pale pink eye shadow she wore. EmRata was seen mingling with the likes of Karlie Kloss, Anok Yai, Michaela Coel, and Christy Turlington, all of whom were present at the event. She also danced behind the decks alongside DJ Ross One and Harley Viera-Newton.

When it comes to dressing for a party, EmRata never shies away from drawing attention to herself. Take, for example, the daring archive Versace look she wore to the Met Gala earlier this year, which featured an intricate bodice made entirely of beads, or the sculptural tangerine mosaic top and slinky black sequined skirt (both by Armani Privé) she wore to the Vanity Fair Oscars after-party. 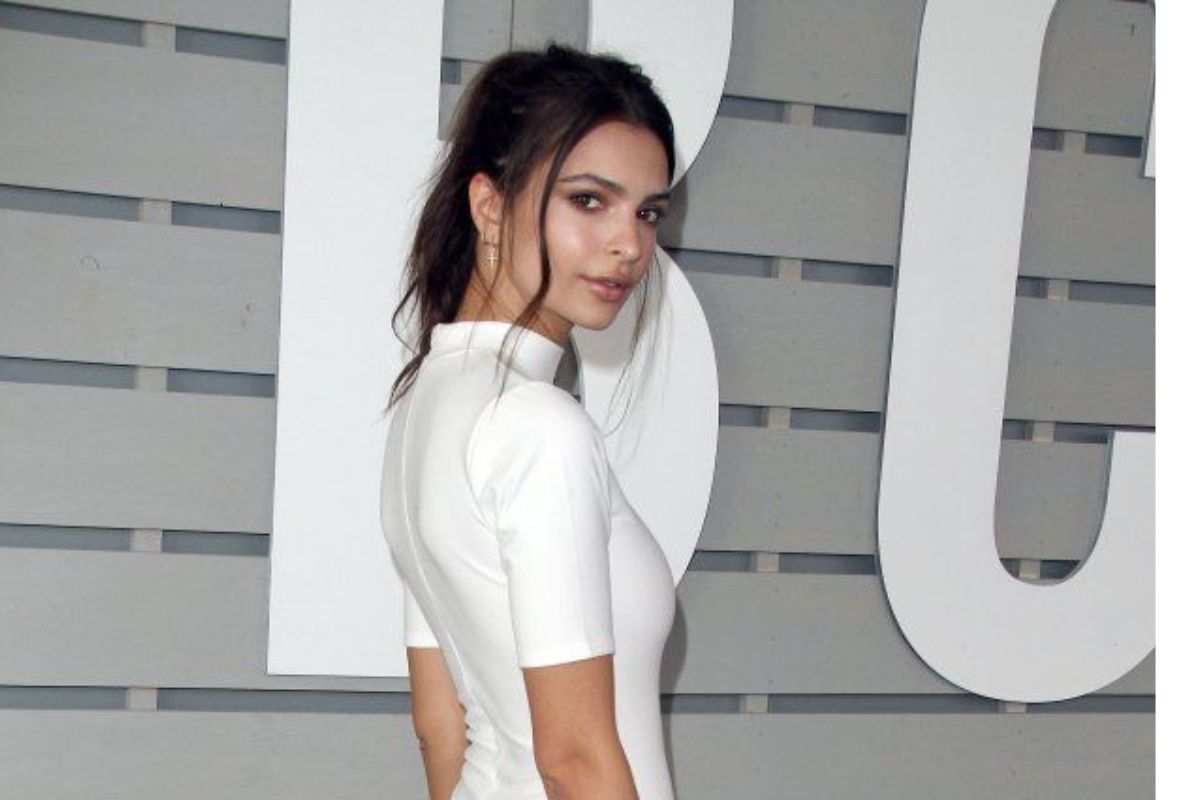 Both of these outfits are examples of how she has pushed the boundaries of fashion in recent years. Emily is someone you can always rely on to provide a look that will make people talk, regardless of the occasion. At W Magazine’s 50th anniversary event, which was held in New York City on Wednesday and was co-hosted by Lexus and Shun Lee, the guest list included a staggering number of famous people, including Emily Ratajkowski and Karlie Kloss.

Sparkhill Baby Death: a Man Has Been Detained in Connection With the Death of a 3-week-old Child

Suspect Takes Law Enforcement on a Crazy Pursuit from O.C.…

Lindsie Chrisley Dating : Dating Has Been Confirmed by…