Fixer Upper Couple Divorce: Is It True or Not?

Chip and Joanna Gaines claim their messy breakup will never be revealed in the gossip columns. When questioned if they had ever contemplated “throwing in the towel” on their marriage, the home improvement team, who are devout Christians, stated divorce is not something they would ever consider.

“One of our superpowers is that Jo and I are not quitters,” Chip Gaines responded. “I mean, throwing in the towel is not something that ever occurs to me. And I’d say it happened really early in our relationship, when we just thought, “That’s fascinating, divorce or leaving each other isn’t really an option for us.”

The couple went on the show to promote their new Magnolia Home Network, which debuted on Discover+ on Thursday. When woke mobs came after the Gaines for attending a church that adheres to biblical sexual ethics on marriage and gender, they demonstrated their dedication to the concept of conventional marriage.

BuzzFeed claimed in a 2016 hit piece, “[The Gaineses’] pastor, Jimmy Seibert, who labeled the Gaineses as ‘close friends in a recent video, takes a harsh stand against same-sex marriage and supports converting LGBT persons to being straight. 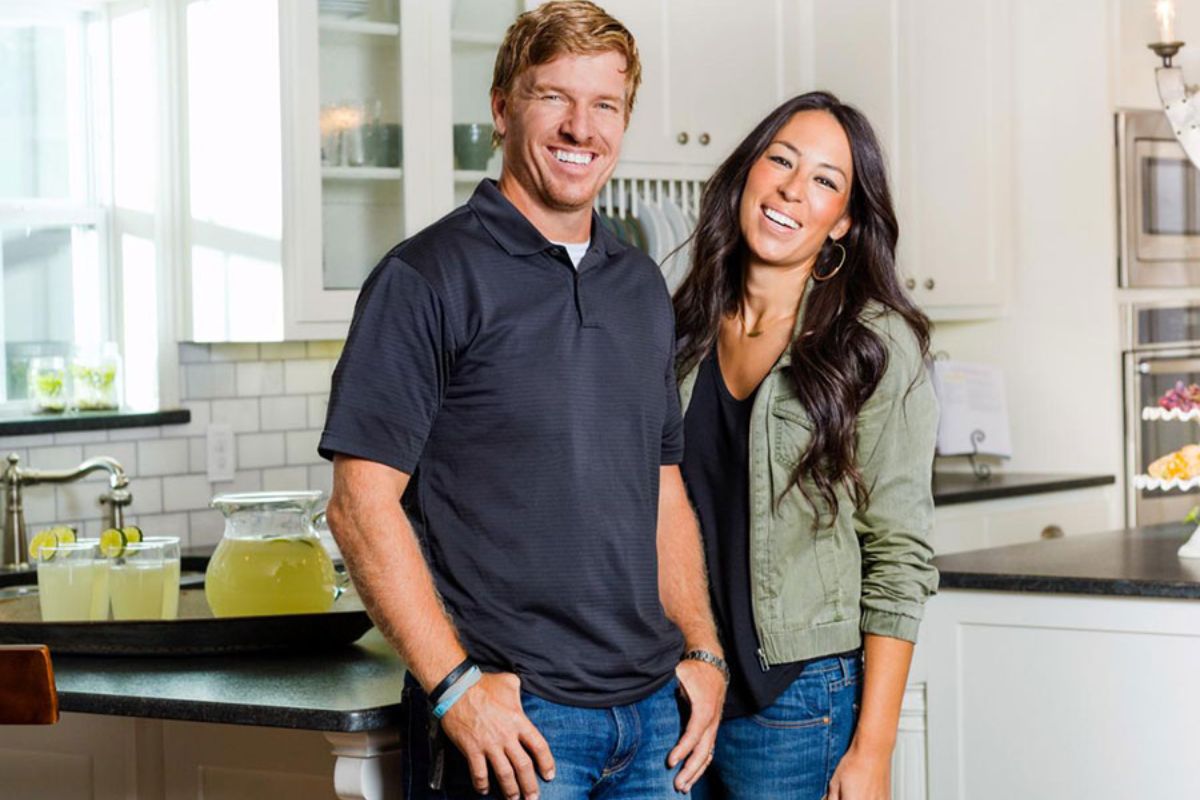 When I called, the communications director of Antioch Community Church sent me to the church’s website, which declares, “Marriage is the covenant commitment of one man and one woman for a lifetime.” Instead of apologizing, as many celebrities have done in similar situations, Chip Gaines published a simple remark on the couple’s blog:

“Would you like to talk about how to build bridges between people who disagree?” We’d like to be a part of that discussion. Do you want to discuss healing, compassion, kindness, and restoration? We’re in the restoration business, so we’ll make time for it.

If there is any possibility for all of us to progress, heal, and evolve, we must learn to engage those who are different from us with dignity and love. Joanna and I both had strong personal beliefs. One of them is that we care about you simply because you are a person, our neighbor in the world.

It has nothing to do with the color of your skin, the amount of money in your bank, your political affiliation, sexual orientation, gender, nationality, or creed. That’s all fascinating, but it doesn’t change the fact that we’re already rooting for you. We’re not about to start hurling stones at each other; don’t ask us because we won’t play that way.”

He immediately tweeted, “In times of trouble…you’ll find the Gaines family in church,” indicating his unambiguous support for his pastor. According to The Daily Wire, the media recently attempted to portray the pair as racists after Chip donated $1000 to his sister’s school board campaign, with The Hill carrying the title, “TV stars Chip and Joanna Gaines donate to the campaign opposing critical race theory in schools.”

According to the Crawford County Sheriff, a Prisoner Who Took a Bag of Drugs Overdosed and Died

Senate Seat in North Carolina That is Held by Republicans

Rick and Morty Season 7: All We Need to Know!