Death or Divorce: a difficult decision for manyWeekendLife24th May 2022 By Weekend Post Staff SHARE \spic
Rebecca* is a thirty-something woman. She walks with a swing in her steps and her head held high. When she speaks, she exudes confidence. So I’m taken aback when she tells me about her husband’s abuse of her over the course of their 17-year marriage.

“Every day is a new adventure for me.” “I’m not sure which kind of hubby I’ll meet: the one who scolds me for forgetting to lay out his clothes or the one who hits me for putting too much salt in the soup,” she says, wiping away tears. 17 years equates to nearly two decades. I ask her why she has had to endure so much misery for so long, but she only shakes her head and does not respond.

Hundreds of women enduring domestic violence, like Rebecca, find it impossible to flee. Some for reasons best known to them, while others just do not know why or have the words. People who have never experienced abuse find it difficult to understand why survivors continue in abusive relationships. They appear to be enjoying themselves. However, unless an experience has been had, it is easy to offer instructions on how to act. 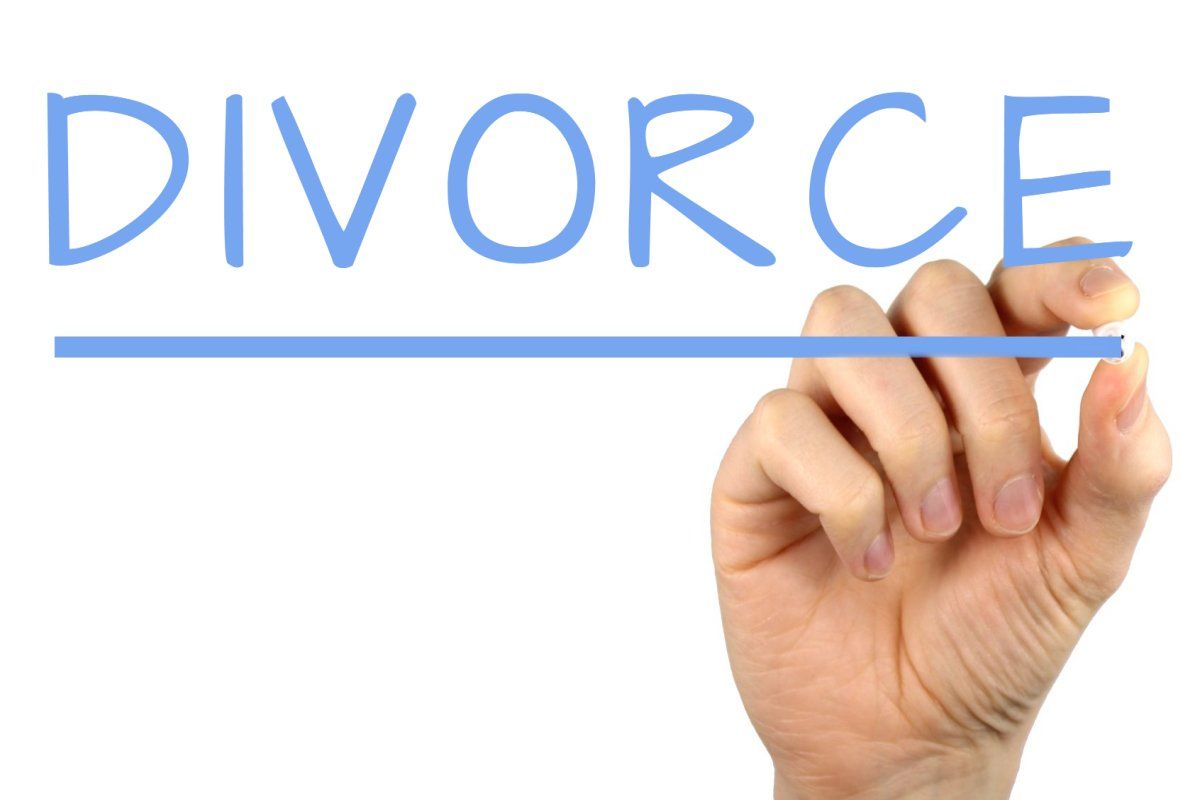 In an interview, I ask Ms. Demilade Lawal, a psychologist at the University of Chester, if there is a psychiatric rationale behind this, and she confirms. It’s a ray of optimism for a lot of women that things will get better.” And when we understand the societal cycle of abuse, we can see a ray of hope. There is a tension period, an abuse period, and a honeymoon period. During the honeymoon period, the abuser briefly adjusts his behavior and influences the victim’s choice to leave. Eventually comes the tension, and then the abuse.”

Another reason women stay with their abusers is dread of the unknown, the uncertain reality of what will happen once they leave. The truth is that, no matter how badly this person abuses them, there is an emotional connection.” They have a painful attachment to this person, whether they are conscious of it or not. It’s not the most romantic setting, but that doesn’t change the fact that this is how they feel about the person who abuses them. “The prospect of starting again without this person, whom they have grown to love despite the abuse, is as terrifying,” Ms. Lawal says.

Although this may appear to individuals who have not walked this journey as an unreasonable rationale, Ms. Rahmatulai concurs. “In my case, I really liked him. I couldn’t bear the thought of telling my family or friends that the man I loved had begun striking me as early as a month into our marriage. I felt humiliated. So I stayed, believing things would improve,” she adds.

According to research, one of the numerous reasons why women stay in abusive marriages is a lack of income, which leads to total financial dependence on the abuser. Is this a tactic to trap the victim in an abusive cycle?”When I got married, my husband would give me very little money for housekeeping. He knew I didn’t have a job and that the money was insufficient, but I couldn’t say anything. I needed to feed my kids. I would be beaten if I complained. Ms. Rahmatulai responds to me, “He supplied everything in the house; what power did I have to criticize him?”

Rebecca tells me she doesn’t have a job. She states that she is an interior designer, but she rarely receives offers. Her spouse collects everything when she does. Identifying red flags is an important aspect of avoiding abusive marriages. However, these red flags are occasionally misinterpreted as natural behavioral features. Ms. Rahmatulai tells me that she recognized her husband was quick-tempered and ill-mannered before marriage, but she ignored them because he had never hit her during courtship.

It requires a shift in perspective to realize that you deserve more and that your children need to grow up in a healthy home where they don’t learn to be abusers or think it’s right to be abused,” Ms. Lawal adds. My husband would attack me when I was packing my luggage to leave.” He would strike me when I was unpacking. I began attending classes in order to obtain a degree, and then I began trading. When I acquired enough money (N80,000/ $192 at the time), I left my husband regardless of what might happen. “I realized that if I stayed long enough, I would die,” Ms. Rahmatulai said.

“I’ve been gone for 20 years. I’m 51 years old and a lawyer now. I’ve committed my life to assist women fleeing violent marriages. Many guys have referred to me as a home breaker, but I believe it is better to break a house and save a life.”

Sale on Dyson, Kitchenaid and More at Wayfair’s Way…