With Fuller House’s final episodes now available on Netflix, what are the possibilities of a season 6? Full House, Netflix’s spin-off of the ’80s/early ’90s family-centric sitcom, returned to the small screen in 2016 with all-new adventures for the Tanner family. This time, the focus is on Danny Tanner’s (Bob Saget) two oldest children, DJ Tanner-Fuller (Candace Cameron-Bure) and Stephanie (Jodie Sweetin), as well as their long-time friend, Kimmy Gibbler (Andrea Barber).

Instead of releasing all 18 episodes at once, Netflix released Fuller House’s last season in two parts, with the first nine episodes available in December 2019 and the rest in June 2020. Part 1 concludes on a happy cliffhanger, with DJ accepting Steve’s (Scott Weinger) marriage proposal, setting up a triple wedding for the She-Wolf pack. With Fuller House’s run coming to an end, fans are wondering what the Tanners’ future holds.

After five seasons of new stories, the iconic San Francisco home is saying farewell once more as Netflix cancels Fuller House. Fuller House season 5 was confirmed in early 2019, shortly after all 13 episodes of season 4 were released on the streaming service. While the site is renowned for not publishing audience data, rumors suggest that there was a dramatic decline in ratings between seasons 1 and 2 – despite critical acclaim for the show improving in its sophomore year.

This most likely indicates that after the broader viewing public saw what all the fuss was about, Fuller House didn’t pique their attention enough to tune in for season 2 and possibly subsequent seasons. However, the original show’s very huge fan base kept the show going for four more seasons until Netflix decided it was time to stop the series.

There are currently no plans for the sixth season of Fuller House. As the Tanner family’s doors close once more, it’s uncertain when or if they will reopen. There are no known plans for another spin-off at this time, as the cast and crew have been primarily focused on marketing Fuller House’s last nine episodes.

That is not to say that the fan-favorite clan will never appear on film again. Years before Fuller House was picked up, John Stamos, who plays Uncle Jesse and is an executive producer on the Netflix program, sought to push for a Full House resurrection, which included a reunion film as well as a reboot feature. 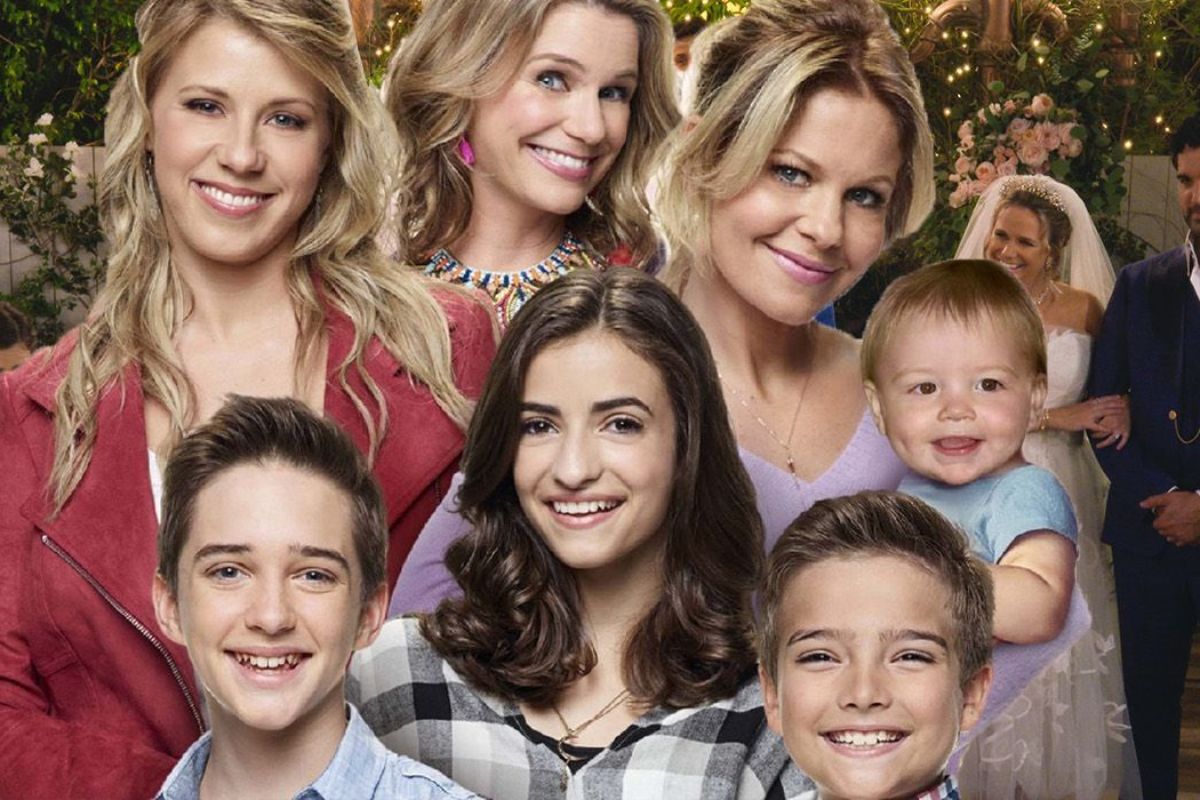 So, depending on how things go in the coming years, there’s still a chance that talks for a third Full House series, or possibly another season of Fuller House, will begin to continue the Tanner family’s tale. For the time being, fans should only enjoy the sequel’s final appearances.

Why Did Marilyn Monroe Body Go Missing? What Happened to Her?