Good Witch Season 8 Release Date: Everything We Want to Know!

The success of the fantasy series ‘Good Witch’ has been a distinguishing aspect for the Hallmark Channel, propelling the network’s appeal to new heights. Craig Pryce and Sue Tenney created the show based on Rod Spence’s characters.

It follows Cassie Nightingale and her magically gifted daughter Grace. When Dr. Sam Radford and his son relocate to the fictitious town of Middleton, their lives take an unexpected turn. The show is based on the same-named film series.

The comedy-drama is beloved for its pleasant and sentimental qualities, making it a great show to watch with family—a hallmark of Hallmark productions. People love the series because of its endearing characters and charming small-town environment. The show, which debuted on February 28, 2015, has produced seven successful installments. Is there going to be a season 8? Here’s everything you need to know!

Good Witch’ season 7 premiered on the Hallmark Channel on May 16, 2021, and will conclude on July 25, 2021. The seventh installment consists of ten segments totaling around 48 minutes in length. You might be disappointed with what we discovered about the eighth season. On July 9, 2021, it was announced that the seventh season will be the last.

Randy Pope, Hallmark Channel’s Senior Vice President of Programming and Development, stated, “‘Good Witch’ has enthralled viewers for over a decade with eight original movies, in addition to the seven-season series.”

We salute our leads, whose chemistry and talent made ‘Good Witch’ such a beloved and particularly remarkable viewing experience: Catherine Bell, who has played Cassie Nightingale for 13 years, and James Denton, who has injected so much charm and wit into the series as Dr. Sam Radford. We’d also like to thank the entire cast and crew for their dedication and hard work.”

There was no specific reason offered for the show’s cancellation. It is worth mentioning, however, that ratings and viewing statistics decreased significantly in season 7; the last cycle drew approximately 1.54 million viewers. This could be related to the recent cast changes.

Bailee Madison, who plays Cassie’s daughter Grace, left the show after season 5 but returned for the last season. Given that the young actress was a fixture in the first five seasons of the show, many fans may have lost interest after her departure.

Catherine Bell (Cassie) and James Denton (Dr. Sam Radford) discussed whether or not the production team was prepared for the series to finish in a live Facebook video. “We did two versions [of the conclusion],” Bell explained. 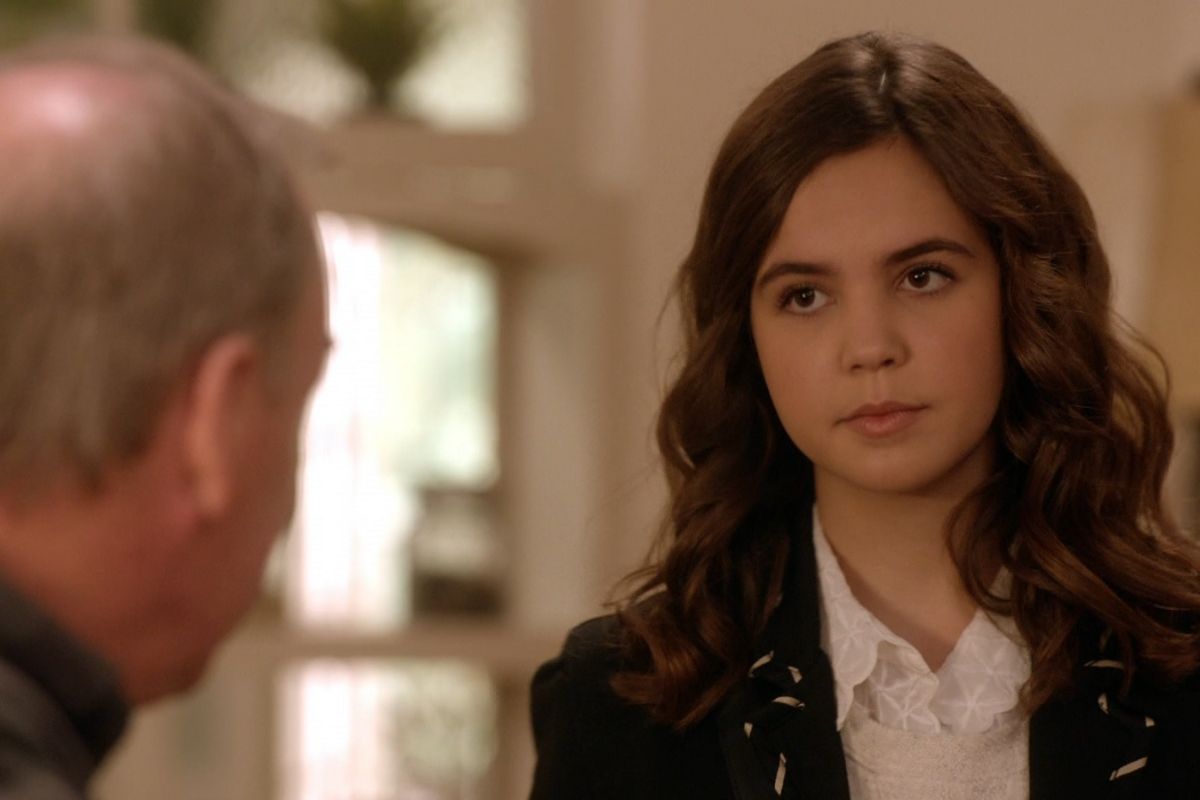 We had no idea we wouldn’t be returning, but we had two possibilities. I suppose they do that occasionally.” This suggests that, to some extent, the ending was premeditated so that the plotlines could be neatly wound up in the event that the show was not recommissioned. We’re pleased they did because it’s been announced that ‘Good Witch’ season 8 has been canceled.

The main cast members expressed their feelings regarding the series conclusion. “It would be unseemly to whine about your program being canceled after seven seasons, and I won’t,” Denton told Deadline. I’ve had the good fortune to be a part of several long-running shows, but ‘Good Witch’ was exceptional.”

He expressed gratitude to the supporters for their support while also acknowledging their disappointment. “The producers treated us incredibly well,” he said, “and I’m pleased to still have two movies to make with the network, so I’m not saying goodbye to the Hallmark audience just yet.” Bell, on the other hand, took to social media to express her appreciation for the opportunity to work “with the KINDEST and most talented cast & crew, producers, network!”

According to Denton, this may not be the final time we see these actors. The channel regards them as family, and some familiar faces from the show are allegedly in talks with the executives about future projects. So it’s just a matter of time before you see these amazing actors again on your television.

Where Was Good Witch Season 8 Made?

Borrow between $5,000 and $75,000 A versatile personal lending option with no monthly or annual fees. Estab Fee, terms and conditions apply.

Man Entered the New York Times Building Brandishing a Sword and an Axe, According to NYPD

Alabama’s Execution is Canceled Due to a Late-night Court Battle, an Official Says

In Their Divorce Deal, Jordana Brewster Will Pay $5 Million…

Shane and Ryland Still Together: the Relationship of Youtube…