A caution with 28 laps remaining forced the lead-lap cars to make a difficult decision: pit for new tires or not. While the rest of the lead-lap cars were heading down pit road, Gragson, who was running second, stayed out and took the lead. Justin Allgaier, who was leading prior to the caution, was the first off-pit road but was penalized for speeding.

Gragson soon took the lead on the restart with 21 laps remaining and then spent the final three laps fighting to keep Jones at bay, who went to Gragson’s back bumper multiple times. Gragson eventually beat him by 0.145 seconds for his third straight victory.

Gragson‘s sixth victory of the season and 11th of his career gives him a series lead. “Third time in a row!” Gragson explained. “When that last caution came out, I knew it was going to be difficult for them to get there if we kept running the top (groove).” Brandon Jones deserves credit for racing us cleanly. He arrived at my bumper with two seconds to spare. I was clinging to the fence and scrubbing it. 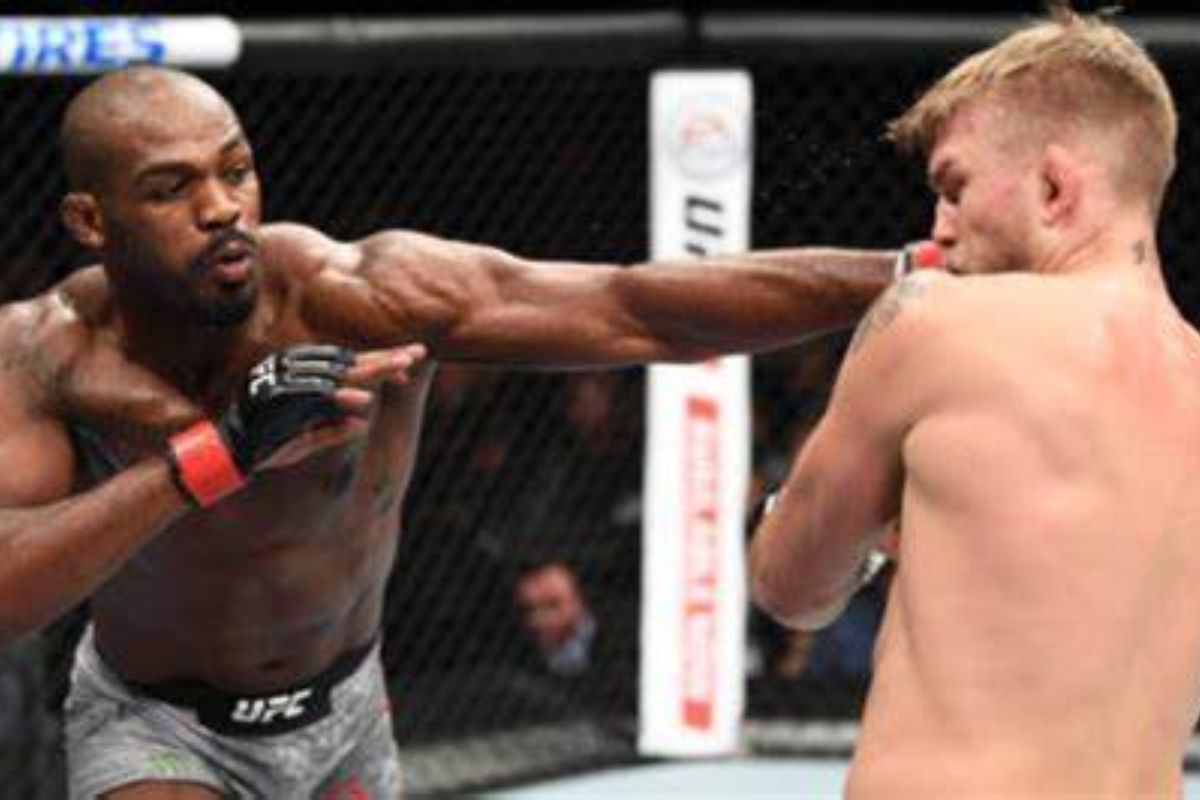 “In 2020, I won Bristol, and there were no fans here.” This is ten times better. You guys are fantastic. Man, I’m very grateful. Our automobile was quite quick all day. We were rolling once we got to the top. “I had a great time.”Austin Hill finished third, Sam Mayer fourth, and Riley Herbst finished fifth after recovering from an early spin.

The Xfinity Series regular season concluded with the race on Friday night. The playoffs begin at Texas Motor Speedway next weekend. A.J. Allmendinger won the regular season title with a sixth-place finish in the race, while Gragson will be the No. 1 seed in the playoffs.

Bayley Currey and Joe Graf Jr. had stayed out and led the way on the restart on Lap180, followed by Allgaier. On the restart, Allgaier blasted around both to recover the lead. With 50 laps to go, Allgaier had a more than 2.5-second lead over Gragson, while Jones was third, 3.8 seconds behind the leader.

On Lap 271, while attempting to avoid Gragson, Allgaier split two lapped cars but made contact with J.J. Yeley, who spun and slammed the wall, resulting in a yellow. Most of the lead-lap vehicles pitted, but Gragson held out and took the lead. Allgaier was the first to leave the pits, but he was penalized for speeding and had to restart at the back of the field.

Gragson was followed by Jones, Allmendinger, Austin Hill, Herbst, and Mayer on the restart on Lap 281. Even on the older tires, Gragson soon took the lead on the restart. Allgaier won Stage 2 under caution after Mayer spun out with three laps remaining and the race could not be restarted.

Gragson finished second, followed by Allmendinger, Jones, and Herbst. Following the intermission between Stages 1 and 2, the majority of the lead-lap vehicles chose to pit, with Gibbs being the first off-pit road. On the restart on Lap 95, Creed led the way, followed by Gibbs, Allgaier, Gragson, and Jones, who had stayed out (who did a two-tire stop).

Landon Cassill was forced to pit under green on Lap 117 due to a flat tire and ended up going to the garage with what appeared to be a suspension issue.  With 50 laps remaining in the stage, Allgaier had closed to the rear bumper of Sheldon Creed, while Gibbs was running third.

On Lap 125, Allgaier ultimately passed Creed to seize the lead for the second time in the race. On Lap 129, Gragson collided with Gibbs, and Gibbs raced up the track and smashed Creed into the wall, knocking him out of the race.

“I thought I had the top up. “(Gragson) just got here (Gibbs),” Creed explained. ‘This has been the pattern of our year.”A few cars pitted, but Allgaier remained on the track and in the lead when the race resumed on Lap 139. With 10 laps remaining in the stage, Allgaier had extended his lead over Gragson to one second, with Mayer close behind in third.

While running second, Mayer went inside of Yeley and C.J. McLaughlin, but got loose and spun out, bringing out a caution and ending the stage. On Lap 6, Nick Sanchez collided with the wall in Turn 2 due to a flat tire. On Lap 11, Gibbs took the lead once more. Herbst spun after making contact with Creed on Lap 13 and the race was restarted under caution. On Lap 19, the race resumed in green, with Gibbs still in the lead.

Sanchez spun off Turn 3 again on Lap 36, bringing out the race’s third caution. A few vehicles chose to pit, including Jones, who was having trouble getting his No. 19 Toyota’s window net up. On Lap 42, Gibbs took the lead again, followed by Allgaier and Berry.

On Lap 45, Brandon Brown crashed along the backstretch, resulting in the race’s fourth caution. When the race returned to green on Lap 51, Gibbs maintained his lead. With 25 laps remaining in the stage, Gibbs led Allgaier by nearly a half-second, while Gragson finished third.

Diana and Kaz Still Together: What is Their Relationship Timeline

Entrechat Mum in ‘divorce’ Discussions with Her…