When will the theatrical run of Halloween Ends begin? The final film in David Gordon Green’s reboots of John Carpenter’s original slasher franchise will be Michael Myers’ latest murder spree. Fans of the Halloween Kills series may be wondering what will become of the serial killer after the film finished on a suspenseful cliffhanger. The good news is that we already know quite a bit about the upcoming Halloween movie series installment.

Halloween, Green’s follow-up to Carpenter’s 1978 original, was released in 2018. (2018). 30 years after the events of that fateful Halloween night, the film saw Michael Myers escape from a mental institution and terrorize the residents of Haddonfield once more. While initial survivor Laurie Strode (Jamie Lee Curtis) was recuperating in the hospital with her family, her suburban town’s residents rose to confront Michael for good in the follow-up Halloween Kills.

Many individuals had died by the time the film concluded and there was still a mystery surrounding Michael’s identity as a possible supernatural being. It is with great anticipation that we have done our Michael-style stalking and are prepared to address any burning questions that Halloween fans may have about the release date of Halloween Ends.

Social Security Changes That May Be Coming for 2023

The good news is that Halloween Ends has a release date. Fans of the slasher genre should note October 14th, 2022, on their calendars since this will be director David Gordon Green’s final Halloween film.

That’s why Universal and Blumhouse should consider streaming Halloween Ends’ premiere, considering its predecessor’s success—especially with the current global pandemic.

We don’t yet have many cast members confirmed for Halloween Ends. We do know, however, that Jamie Lee Curtis and Andi Matichak, who will reprise their roles as Laurie Strode’s granddaughter Allyson, will return. In addition, Nick Castle and James Jude Cortney will reprise their roles as Michael, our main murderer. On the other hand, it’s not yet apparent if there will be any more victims or new performers in the series shortly.

Members of the Halloween Ends cast have been confirmed:

The Halloween Kills were a bloodbath that left few people standing. However, Beverly Hills Housewife Kyle Richards’ character Lindsey was one of the cast members that escaped Michael’s grasp. Richards’ return for Halloween Ends was confirmed in December 2021, which means Michael will have one more body to deal with.

Let us know if there are any cast changes or announcements. Meanwhile, we’ll just have to wait for Laurie and Allyson to return even more enraged and ready to exact revenge on Michael.

There is a lot of speculation about what the Halloween Ends plot might be, although it hasn’t been made official yet. It’s unclear exactly what director John Carpenter means when he says this upcoming film is “a departure from the others.”

Halloween similarly kills ends, leaving lots of unanswered questions for the next installment thanks to all of its cliffhangers. Those loose ends are expected to be tied up in a tidy bow at the end of this film.

The townspeople of Haddonfield fail to stop Michael and are killed in the process in Halloween Kills. Allyson’s mother, Laurie’s daughter, Karen, has died. Tommy Doyle, too, has met his maker. Almost everyone we encountered in Halloween Kills perished. Michael manages to flee amid this carnage, leaving behind a trail of destruction in his wake. 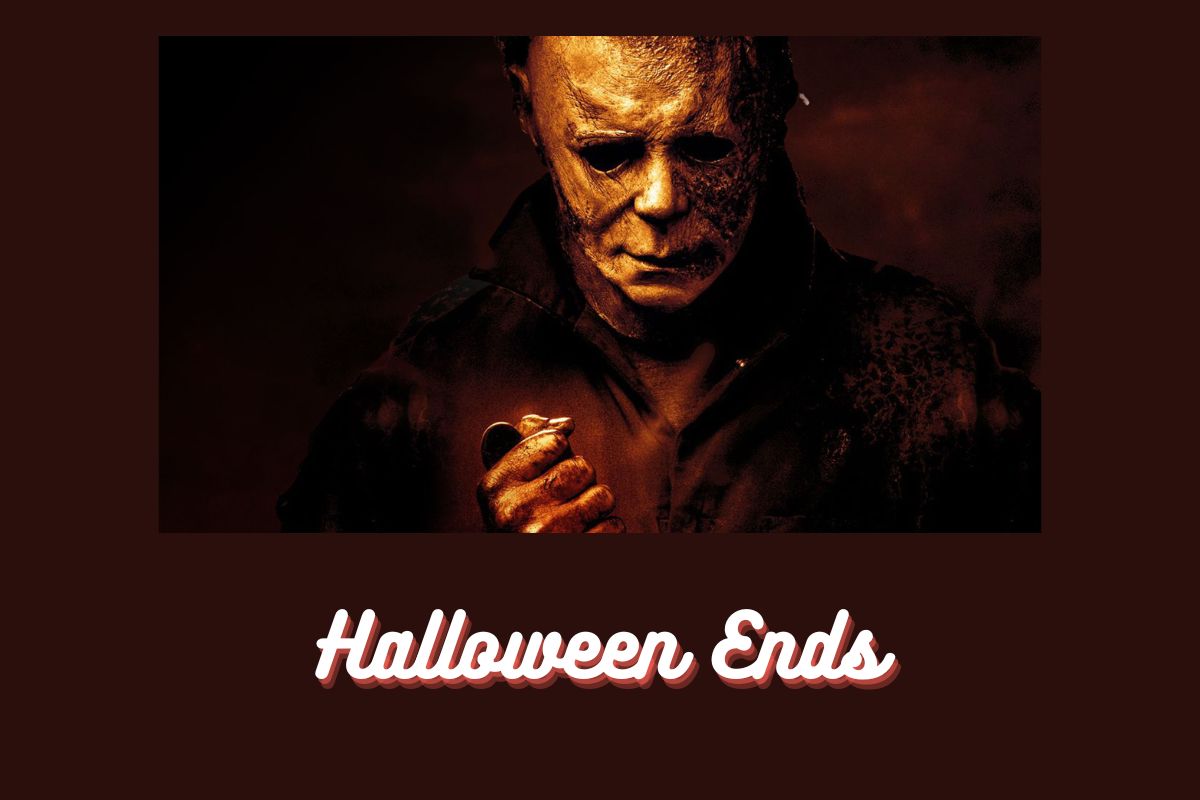 At this point, we don’t know how the characters will be able to stop Michael because he appears to be supernatural. Allyson and Allyson will be on the hunt for retribution after Karen’s death.

There have also been some huge indications dropped by both Green and Jamie Lee Curtis about the next Myers adventure. First and foremost, we know that the events of Halloween Ends and Halloween Kills will take place at different points in time. After the epidemic, Green stated in an interview with Uproxx that the next film will focus on its effects.

This indicates that Halloween Kills and Halloween Ends will take place at least four years after the events of Halloween 2018. (which were set on the same night). When it comes to the future of Laurie’s character, Curtis has already given us some hints as to what she may be going through shortly.

Actress Laurie Strode confirmed in July 2021 that she would be leaving her role as Laurie Strode when Halloween Ends. According to her recent interview with The Illuminerdi, Halloween Ends “is likely to make people very unhappy.” The actor predicted that it would “stimulate people.” “It’s going to enrage people. “And it’s a lovely way to close this trilogy,” he adds.

Does this imply that Michael will be the one to put an end to Laurie’s life? Only time will tell, but if the legendary Scream Queen does pass away, we expect a hero’s welcome. While preparing ready for filming, Curtis posted a picture of herself, with the comment “Old dog. New Tricks.” As a result, we may look forward to more exciting action sequences shortly.

John Carpenter, a horror classic, has hinted that Michael Myers may still have some life left in him, even though this will be the final picture in the current series.

As we await Universal’s official description for Halloween Ends, we’ll keep you posted.

Where Can I Watch Halloween Ends?

On October 14, 2022, Halloween Ends will premiere in theatres. There is still no indication on whether or not Peacock will carry the action film.

This technique is based on the most recent box office results. We recommend that you wait to renew any subscriptions until you have spoken with us again.

That concludes our investigation into the origins of Halloween. The top horror movies on Netflix and Amazon Prime are listed below if you’re looking for more spine-tingling entertainment.

If you are a fan of the series “Halloween Ends″ is a must-watch. The series is about entertainment & beautiful storyline that will make you go “Geeeeez” while watching it (even if you don’t like this expression). Its high-quality graphics make it mesmerizing, along with animation effects. It will engage you for hours, so if you have not watched it yet, do watch it, & let me know how much you like it in the comment section.

What Caused the Lindsey Chrisley and Campbell Divorce? What…

After She and Prince Charles Broke Up, Princess Diana Lost…

Is ‘the Bachelorette’ Couple Rachel and Tino…