On Wednesday, Hard Rock International announced that Joe Lupo, President of the company’s Atlantic City property, will be in charge of the Mirage Hotel & Casino in Las Vegas once Hard Rock International completes its purchase from MGM Resorts International. As soon as the licensing procedure with the Nevada Gaming Commission is complete, Lupo will assume control of the company. Anthony Franca, a former general manager, will take over as president of the Atlantic City property from Lupo on September 1.

Lupo has been in the gambling business for more than 30 years. Following a successful two-year tenure at Seminole Hard Rock Hotel & Casino Tampa, he was elected President of the Atlantic City Hard Rock Hotel & Casino in November 2018. Before joining Boyd Gaming, he worked at the former Stardust Hotel & Casino Las Vegas as Director of Race and Sportsbook, where he was responsible for all race and sportsbook operations. The University of Nevada, Las Vegas, graduate.

Jim Allen, the chairman of Hard Rock International, made the announcement and claimed that Lupo is “uniquely equipped” to be the president of the Hard Rock Hotel & Casino Las Vegas. An “iconic Guitar Hotel” is planned for the world-famous Las Vegas Strip.

“Since taking the helm at Atlantic City’s Hard Rock Hotel & Casino in 2012, Joe Lupo has achieved incredible success. Our company’s financial performance continues to exceed expectations, thanks in large part to his hard work and the dedication of his colleagues, who share a singular focus on providing excellent service to our guests. Joe Lupo will be a huge hit at the Hard Rock Hotel & Casino in Las Vegas, and I have no doubts about that “Allen chimed in, too.

Anthony Franca will be promoted to property president in Atlantic City, subject to regulatory approval, beginning September 1. As a casino executive, Franca has worked in various states, including Maryland, Nevada, Pennsylvania, and New Jersey, where he was responsible for the management of big gaming facilities.

POV: Looks like luck is on your side. 🤑 pic.twitter.com/e7ZfwPnaS9

“With Anthony’s extensive local knowledge of Atlantic City and the surrounding area, the organization has gained a priceless advantage. We are certain that Anthony will carry on the history of success and community leadership that Hard Rock Hotel & Casino Atlantic City has established “Allen chimed in.

To get to his current position as Regional Vice President of National Casino Marketing at the four Caesars Atlantic City sites, Franca began his casino career in Atlantic City as a Guest Services Manager. A few years later, Franca made the move to Philadelphia, where she was named Vice President and General Manager of Parx Casino. 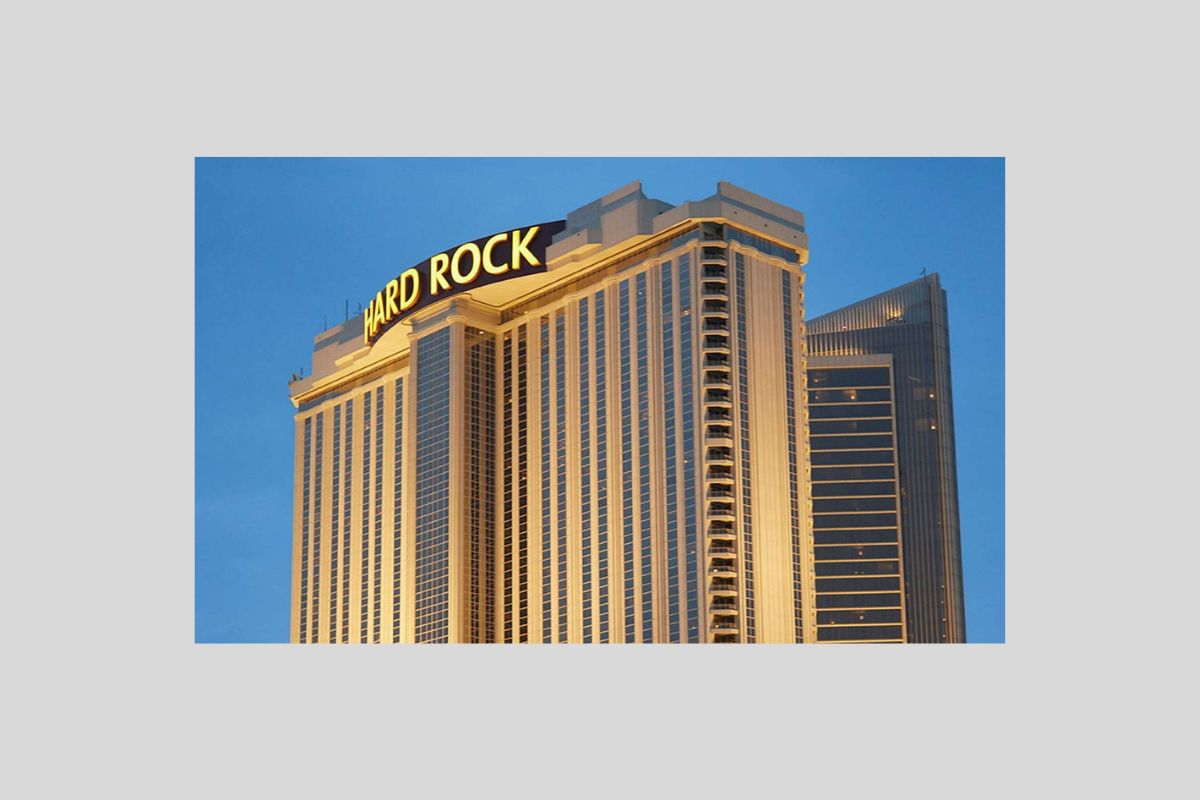 For the next two years, he worked as vice president of the Palms casino resort in Las Vegas, while simultaneously overseeing the company’s strategy for table games across all of Station Casinos properties.

Upon his return to the east coast in 2019, he was hired as Vice President and General Manager of Live! Casino in Hanover, Maryland by the Cordish Companies. While serving in this capacity, Franca was responsible for navigating the COVID-19 epidemic and opening a 5,000-seat event hall.

Rebranded Mirage will open in 2025, making it the first Native American casino on the Las Vegas Strip, according to Hard Rock. The Mirage name and brand will be licensed to Hard Rock royalty-free for a maximum of three years while MGM Resorts completes its plans to rebrand the property, according to the terms of the agreement Hard Rock negotiated with MGM Resorts.

With the Seminole Tribe of Florida’s ownership, the Hard Rock Hotel and Casino plans to rebrand the Mirage and build a new guitar-shaped hotel on the land. A projected $1.075 billion cash sale of the property’s operations to Hard Rock has been scheduled for later this year.

Rachel and Tino Breakup: is He Cheated on Her Girlfriend?