“Adam Montgomery was arrested this morning for the murder of Harmony Montgomery in 2019 and other connected offenses,” Formella added. Adam Montgomery has been charged with second-degree murder. 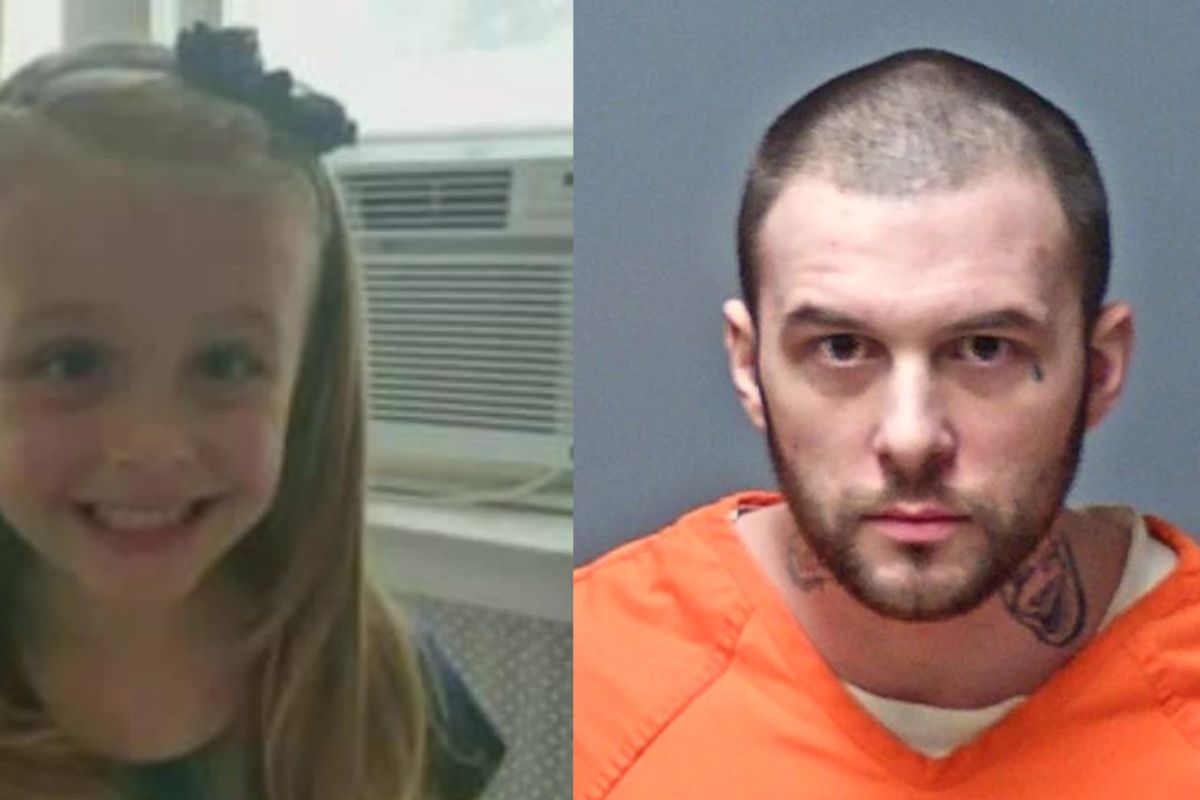 According to the allegations, Adam Montgomery is accused of repeatedly assaulting Harmony with his fist on or about December 7, 2019. He declined to appear in court on Tuesday for his arraignment on the new accusations. “Today, I’d want to send my heartfelt condolences to Harmony’s family, friends, and loved ones,” Formella stated.

“We recognize that today’s news, while important for the sake of this inquiry, represents yet another sad moment for those who loved Harmony and those who have followed this case.” An emotional Aldenberg praised Manchester cops and attorney general’s office officials for their work on the case.

“I’d also like to thank your families for putting up with the long hours and missing family occasions that this probe has caused,” Altenberg remarked. He advised everyone to spend some time being friendly to children in Harmony’s name.

Simply taking a few moments out of your day to say something pleasant to a child will be enough. Give him or her a hug and some encouraging words. Give them a big embrace or simply tell them you love them and will always protect them.”

Neighbors hung balloons, plush animals, and flowers along Union Street, where Adam Montgomery and Kayla Montgomery used to live, to show their support for Harmony. Separately, Adam Montgomery faces felony theft, felon in possession of a weapon, and armed career criminal charges in connection with the thefts of a rifle and shotgun in the fall of 2019. He faces decades in prison if convicted in this case.

News 9 reached out to Harmony’s mother before the arrest announcement, but she declined to comment. Adam Montgomery’s uncle in Florida expressed concern about what will be disclosed and expressed hope that Harmony’s body will be discovered.