Tuesday, November 8th, 2000 — As if the earring weren’t enough, Harrison Ford also got a spiky haircut, signaling the full onset of his midlife crisis.

On Tuesday, a representative for the aging actor announced that he and his wife of 17 years, E.T. scriptwriter Melissa Mathison, had filed for divorce.

According to rumors, the 58-year-old Star Wars icon is dating 30-year-old Lara Flynn Boyle, who has been the on-and-off girlfriend of 63-year-old Jack Nicholson for the past year or so.

A PAIR OF SILK STOCKINGS is a farce about marriage, divorce and, well, stockings. It stars Constance Talmadge and Harrison Ford (not that one) as an estranged couple who discover a little nighttime robbery can do wonders for their love life.https://t.co/9hDhzCPmRu pic.twitter.com/6Ccn1oKobc

“The reason for [the Fords’ divorce] was unrelated to that. They had already split up before that point “On Tuesday, Patricia McQueeney, Ford’s representative, addressed a photo feature in the National Enquirer that depicted Ford and Boyle having a romantic conversation in a New York City nightclub.

McQueeney issued the following statement on behalf of the Fords “For the past month, we’ve had to maintain separate residences. We hope very much that we will be able to resolve our differences.”

Unconfirmed tabloid stories claim that Ford has left the flat he shares with Mathison in Manhattan, New York, and is now staying in a hotel.

And according to the Enquirer, Boyle and Ford went on a romantic carriage ride in Central Park.

On the evening of October 20 at New York’s Lot 61 nightclub, Ford and Boyle were spotted sharing a booth after attending the VH1/Vogue Fashion Awards after-party.

One report, on top of the rumored affair with Boyle, muddies Ford’s good-guy image by claiming that his preferred hangout is a strip club. Oh, please don’t say that! 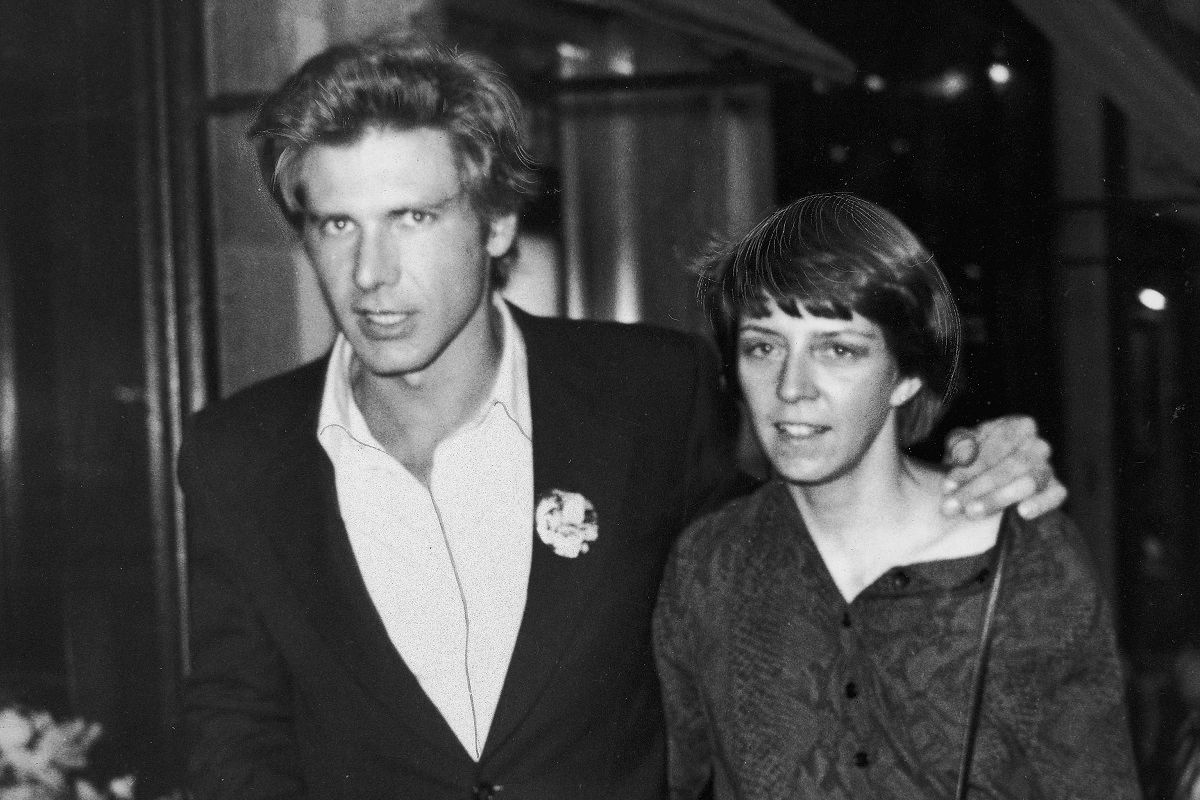 Lincoln, Nebraska, natives tell journalist Jeannette Walls that the Indiana Jones actor enjoys taking to the air in more ways than one. He frequents the local skin dives whenever he stops in the little town to refuel.

According to Ken Semler, manager of a bar named The Night Before, Harrison Ford has frequented the institution on multiple occasions. He appeared to be having a good time.

Mary was Ford’s first wife, and the couple was married for 15 years before divorcing in 1979. Benjamin, 33, and Willard, 31, are Ford’s sons from his previous marriage; Malcolm, 13, and Georgia, 10, are his children with Mathison.

Divorce Has a Greater Effect on Children’s Academic…