Anthony Kuhn, a managing partner at Tully Rinckey and a former first sergeant in the United States Army Reserve, focuses on the representation of military personnel, federal employees, and federal agents. The views expressed in this opinion piece are solely those of the author and do not necessarily reflect those of Military.com. If you’d like to contribute your own perspective, please send it to opinions@military.com for consideration.

Divorce is a difficult process, and it is made even more difficult in the military. The split of certain government perks is where most problems for service personnel arise. As military or veteran benefits may or may not be dispersed, there are certain rules for veterans that regulate how their benefits are split following a divorce.

What Is The Military Benefits Considered Marital Property?

New federal regulations enacted in 2017 also impacted how pensions are dispersed throughout all 50 states. The pension is currently time-locked as of the date of separation, divorce, or annulment. The goal of this federal regulation was to prevent an ex-spouse from earning a larger-than-average pension payout.

For example, if the service member was a sergeant when the divorce was finalized but is now a master sergeant, the ex-spouse will receive a portion of the retirement income based on the lesser rank. Combat-Related Special Compensation (CRSC) and VA Disability Compensation are two instances of military benefits that would be deemed separate property. Because they entail an accident or medical condition and are not retirement benefits, these payments are considered independent property of the retiree and are not shared upon divorce.

Similarly, disability compensation benefits from the Department of Veterans Affairs are not subject to divorce because they are viewed as a specific gratuity provided to veterans with disabilities related to their time in the military as recompense for any diseases or injuries they sustained while serving.

When determining whether an ex-spouse is entitled to the same benefits as a military spouse, the 20/20/20 rule is frequently invoked during a military divorce. The following are the criteria that ex-spouses must meet: If the ex-spouse meets all of these standards, they will be eligible for the same benefits as a current military spouse for the rest of their lives, as long as they do not remarry. They will keep their military ID card, which allows them to shop at base commissaries and military exchanges.

Tricare benefits are not automatically continued for qualifying spouses and must be re-registered under their own names and Social Security numbers. Applicants must give original copies of their marriage certificates, divorce decrees, and any other documents establishing their ex-military spouse’s service or retirement to Tricare.

The Tricare website states that eligible former spouses have the same Tricare coverage options as retired family members until they remarry or enroll in an employer-sponsored health plan. The 10/10 rule is another regulation that is frequently referenced during a military divorce when it comes to awarding military pensions.

In summary, the 10/10 rule provides that if the marriage lasted ten years and the service member or former service member served in the military for at least ten of those ten years, the former spouse is entitled to pension payments directly from the Defense Finance and Accounting Service (DFAS). The spouse’s counsel is responsible for including precise language in the divorce paperwork. 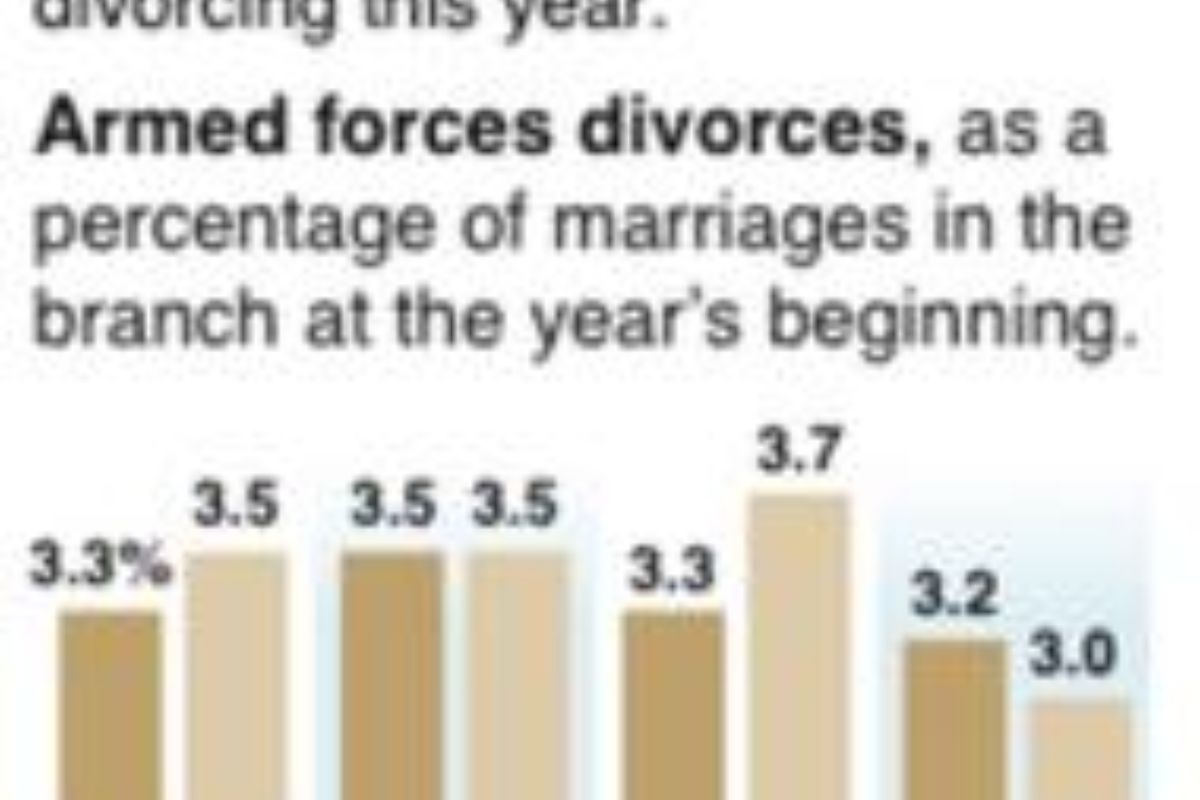 The rule exclusively affects the spouse’s source of payment, which is a direct payment. Pension payments are made directly to the spouse by DFAS, which handles payments for the Defense Department. As a result, the ex-spouse is no longer required to rely on and anticipate remittances from the retired service member.

The USFSPA is a law that Congress passed in 1982 to provide financial protection to some ex-spouses of service members. In the case of a divorce, it allows states to share military disposable retiree pay as marital property. The term “disposable retirement pay” refers to the total monthly retirement pay less:

Furthermore, a former spouse can deduct child support or alimony from the military spouse’s retired pay; however, a court ruling is still required, and the award must meet the 10/10 rule if given as a direct payment. According to the USFSPA, spousal and child support responsibilities can be withheld from up to 65% of a retired military member’s pension.

The SBP is an annuity that a retiring service member can purchase to ensure that their beneficiary receives a portion of their retirement income when they pass away. SBP is a special benefit that the retiree must elect for a spouse, child, or anybody with an insurable interest in the retiree, often at the time of retirement from active duty or immediately upon receiving their 20-year letter as a reservist.

Even though some service members decide not to enroll in the SBP plan because they do not have any qualified beneficiaries, they may later marry or have a child who qualifies for benefits and wish to change their election status. Because the reasons for changing one’s coverage are few and far between, service personnel’ SBP election upon retirement is difficult to change.

In such a circumstance, a service member would have one year from the date of initial eligibility (marriage change, childbirth, etc.) to notify their beneficiary of their intention to be covered. There are numerous intricacies to be aware of when it comes to marriages, and depending on whether it is a remarriage or not, the election procedure and coverage amount may alter. To understand more about SBP benefits, see our article “What You Need to Know About Your SBP Benefits” to learn about your rights and coverage.

Divorces involving military members can be quite complicated. It is critical to understand your benefits rights and to obtain professional legal assistance if you have any unanswered issues. Even if the marriage lasted less than 20 years, the court may grant the civilian spouse a share of the military member’s retirement. Every situation is unique. In certain cases, the pension will be divided, while in others, one party will give up their pension rights in return for other assets following the divorce.

Michelle Branch and Patrick Carney Have Called Off Their Divorce