As many of the world’s technology billionaires continue to see their personal fortune eroded by the stock market bear run in 2022, Mark Zuckerberg’s net worth has decreased by around $71 billion. Mr. Zuckerberg, CEO of Meta Platforms, formerly known as Facebook, is currently the 20th richest person in the world, down from a peak of number three in 2021, with a current net worth of $54.6 billion.

According to Vijay Valecha, a chief investment officer of Century Financial, “the decline in Mark Zuckerberg’s fortune is not surprising given that IT and growth stocks internationally have been impacted over the previous year due to the economic slowdown.” Many IT titans’ fortune is largely dependent on their concentrated ownership of the companies they founded, rendering them vulnerable to market turbulence.

Richest Persons In The World

The 10th richest person in the world is Larry Ellison, who founded Oracle and is its largest shareholder. His net worth is $88.7 billion (Sept 21). The Russia-Ukraine war, rising inflation, and higher interest rates have all contributed to global economic uncertainty, which has boosted market volatility. Financial markets entered a bear market earlier this year following a 13-year bull run.

Since Facebook changed its name to Meta almost a year ago, its share price has fallen by nearly 60%, dragged down by a 36% decline in the company’s second-quarter net profit and its first revenue decline due to a decline in advertising and growing competition from other social media platforms like TikTok and YouTube.

Comparatively, the 2022 decline in the Nasdaq Composite Index, which includes Meta’s stock, is 27.84%. One of the largest social networking companies in the world, Meta, is owned by Mr. Zuckerberg to the tune of 12.8%. The eagerly anticipated Metaverse hasn’t yet begun to take shape as Zuckerberg had hoped, leading investors to question his bold expectations, Mr. Valecha said. 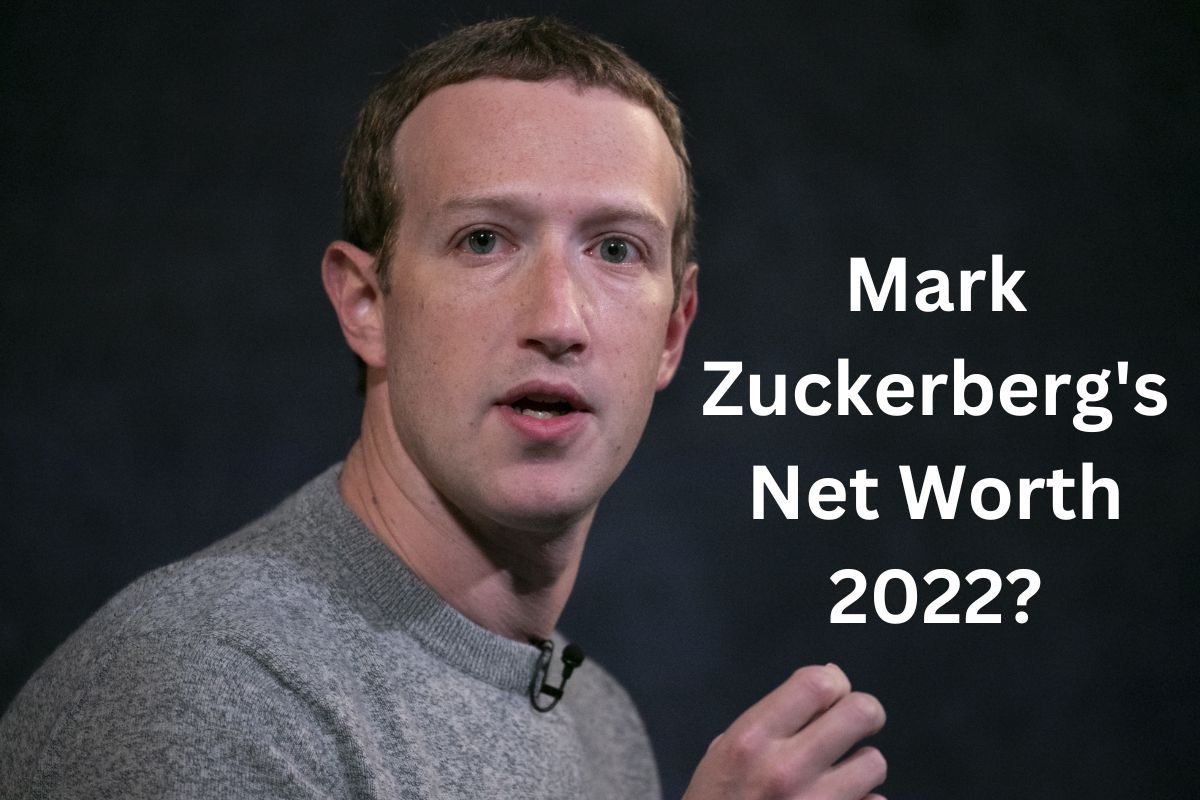 “An unfavorable macro climate, along with brief organizational headwinds, is damaging the Meta stock, causing Zuckerburg’s fortune to significantly decline,” according to the report. For the first time since 2015, Mr. Zuckerberg was removed from the top 10 richest person list and the exclusive $100 billion club in February, according to Reuters.

He lost $29 billion of his net worth at the time as a result of Meta’s stock experiencing its largest one-day decline on February 4, when it fell by 26% and more than $200 billion from the company’s market capitalization was erased. According to Reuters, Mr. Zuckerberg’s one-day wealth loss in February was among the largest in history and followed Tesla CEO Elon Musk’s $35 billion single-day paper loss in November 2020.

Who Are The Richest Billionaires Under 30 In The World?

Meet five of the richest self-made women in the world. How Gautam Adani, an Indian, became the third-richest person in the world. However, as investors go for safety in lower-risk value sectors like consumer goods, energy, financials, and utilities in 2022, Mr. Zuckerberg is hardly the first tech billionaire to see his personal fortune decline as a result of dropping technology equities.

Changping Zhao, the founder of Binance, has lost more than half of his net worth, or $64.4 billion, as Bitcoin plunged from a record high of $68,000 in November to trade at little under $19,000 on Wednesday. According to the Bloomberg Billionaires Index, Mr. Zhao is currently the 35th richest person in the world with a personal fortune of $31.4 billion.

The creator of Amazon, Jeff Bezos, is currently the third richest person in the world with a net worth of $145 billion after losing $46.9 billion this year. After increasing his personal wealth by $73.4 billion in 2022, Indian business mogul Gautam Adani surpassed Mr. Bezos to take second place in the world’s wealth rankings this month with a net worth of $150 billion.

While Bill Gates lost $27 billion this year, Larry Page and Sergey Brin lost $35.1 billion and $34.2 billion, respectively, in net worth, causing them to leave the $100 billion club. Bloomberg data reveals that Mr. Musk, the richest man in the world with $268 billion, looks to have recovered from his $29 billion net worth decline in April to reduce his losses to only $2.8 billion for the year.

Miley Cyrus Net Worth: How Much She Made from Hannah…

The Chairman of the Mohave County Board of Supervisors…