The Islamic practice of “triple talaq,” which permitted a Muslim man to divorce his wife in minutes by speaking “talaq” (divorce) three times, was abolished by India’s Supreme Court in 2017. While women’s rights activists applauded the court’s judgment at the time, many Muslim women believe it has left them in limbo five years later.

Afreen Rehman was overjoyed when the Supreme Court ruled that her husband’s unilateral, immediate divorce granted a few months earlier was legally illegal. However, contrary to her hopes, things did not improve much for her because her husband refused to accept her back. 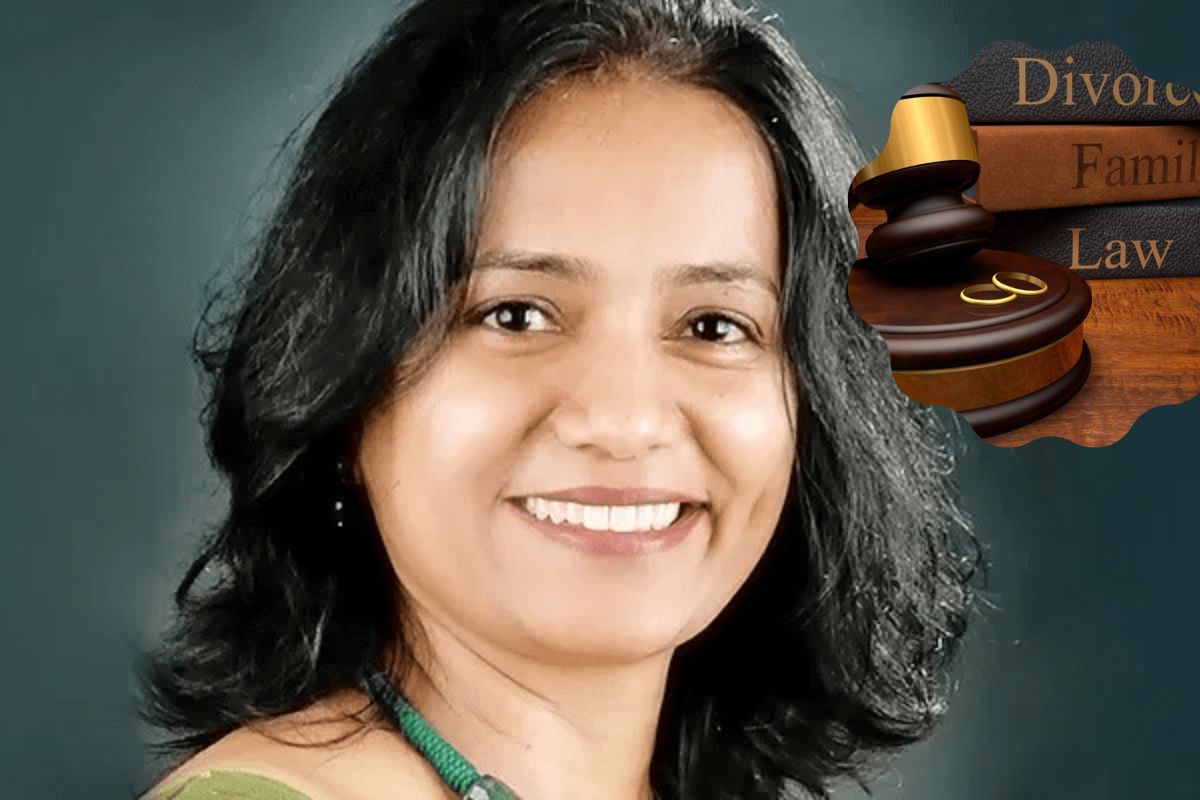 According to Zakia Soman, co-founder of the Bharatiya Muslim Mahila Andolan, a rights group that was also one of the petitioners in the case, August 2017 ruling and the subsequent statute criminalizing the practice in 2019 had mixed results for Muslim women.

Their spouses are happily remarried and have children, whilst these ladies continue to [life] alone,” adds Ms. Soman. Prior to the Supreme Court judgment, India was one of just a few countries that permitted triple talaq. The Bharatiya Janata Party (BJP) administration in India, led by Prime Minister Narendra Modi, supported the movement by Muslim women and campaigners to criminalize the practice.

Shayara Bano, the case’s principal petitioner, was later appointed vice-chairperson of a women’s rights organization in the BJP-ruled northern state of Uttarakhand. Another petitioner, Ishrat Jahan, has joined the BJP.

Shayara Bano asked the Supreme Court to rule that triple talaq is unconstitutional. However, some of the other petitioners are having difficulty – Ms. Rehman has not been able to find permanent employment in all these years, while Atiya Sabri has won a partial alimony case but is forced to live with her parents.

However, many believe that the Supreme Court decision and the law that criminalized the practice have resulted in a social transformation. “This has raised awareness in the community that quick triple talaq is not God’s rule, and our volunteers in various states are reporting that cases are now decreasing in number,” Ms. Soman says.

At the same time, reports of men abandoning their wives appear to be on the rise. Erring husbands are subject to up to three years in prison under the law, but a lack of understanding is causing many Muslim men to forsake their spouses with little accountability.

After the law was passed, Jameela Nishat, who manages the Shaheen Women’s Resource and Welfare Association in the southern city of Hyderabad, sent her volunteers to investigate matrimonial cases in 20 of the city’s slums. “They discovered that 683 of the 2,106 families examined contained women who had been abandoned by their spouses,” she explains. “We used to get two or three cases of desertions before the law, but the cases suddenly increased,” Ms. Nishat adds.

According to Jameela Nishat, more Muslim men are abandoning their wives since the instant divorce was deemed a crime. Uzma Naheed, a former member of the All India Muslim Personal Law Board, which fought the prohibition on immediate triple talaq in court, has noticed a similar trend in Mumbai.

“It’s happening because men don’t want to provide women’s upkeep,” Ms. Naheed explains. “This is excruciatingly uncomfortable. The legislation has done little to help.” According to observers, there has also been a noteworthy increase in the number of women seeking “khula,” a type of divorce initiated by women. Because “khula” is granted at the request of the woman, the male cannot be held liable for seeking an immediate divorce.

The ladies Who Battled For An Immediate Divorce

“We try our best to address the situation by organizing a dialogue between the parties, and most of the cases are resolved amicably,” says Ansar Alam Qasmi, the head priest at Imarat-e-Sharia, a socio-religious organization with a presence in Bihar, Jharkhand, and Orissa in the eastern states. “However, data from our centers indicate that the number of women seeking divorce has increased.”

Though no cross-country data on the breakdown of immediate triple talaq and khula is available, The Hindu newspaper discovered that many Darul Qazas – Islamic arbitration centers – have observed a considerable increase in the number of women seeking khula in recent months. It indicates increased awareness and a determined pushback from Muslim women, although the practice is also frequently exploited by men.

The legalization of triple talaq in India has had an uneven impact on Muslim women. Khalida Begum (name altered to protect her identity) from Telangana state discovered this the hard way. She married in October 2021, but violence by her in-laws drove her to seek divorce. The husband declined and asked her to seek khula instead, which meant she had to abandon her alimony claims.

She accepted, but with one condition: he must declare in writing that the reason for khula was the violence he and his family had committed against her. He, predictably, refused. Khalida’s mother advised that she drop the condition as a way out of the impasse, but she refused.

“Why should I bear responsibility for what he has done? He comes clean, yet despite accepting everything, I appear to be the villain “Khalida spoke to the BBC. For the time being, her struggle continues. Polygamy is ‘abhorrent’ to Indian Muslim women.

Ms. Rehman has tried unsuccessfully to remarry. “Her case has gotten so much attention that people are terrified of Afreen,” says Naseem Akhtar, a Jaipur-based women’s rights activist who assisted Ms. Rehman in bringing her case to the Supreme Court.

“Afreen was on every TV channel the day the judgment was announced. When her non-Muslim supervisor learned about the case, he fired her, stating, “You are such a brilliant woman that you went all the way to the Supreme Court against your husband.” ‘What if you bring a lawsuit against us?’ “Ms. Akhtar asks

Her family is supportive, but the prospect of remarrying concerns her, according to Ms. Rehman. “My life has remained unchanged. I’m already a bad guy.