Did Bryan and Sarah Baeumler, the Internet’s go-to renovation duo, Call It Quits?

If you’re a fan of home improvement reality shows, you’ve probably caught at least one episode of a tiny show on HGTV called Renovation Island. The Canadian show about the Baeumler family and their quest to establish a resort in the Bahamas was a huge rating success.

Construction is a major part of the show, but there are also family issues involving Sarah and Bryan Baeumler. Also, tensions between the two became so high that their audience assumed they had broken up.

So Did Bryan and Sarah Baeumler Split?

Well, if they did, it sure didn’t look like it on Twitter or cable news. Several social media pictures from the pair show them spending quality time together, and Entertainment Tonight even visited their enormous mansion to interview them. The Baeumlers took the media group on a virtual tour of their home.

While there are loads of rich and famous people with extravagant homes that would give you pause, there’s something about the Baeumlers’ property that stinks of brilliance because, well, they live and breathe home improvement. Bryan’s built his entire life around contracting and has multiple TV series and even his production firm that showcases the work that they do.

So his residence is certainly not a case of “the shoe maker’s kids walk barefoot.” He and his wife took great care to ensure that the house they constructed was not only a wonderful place to live but also a living advertisement for the quality of their work.

The clever layout of this house allows for an open floor plan while still ensuring adequate seclusion. What about the color palettes and overall aesthetics? So, what’s the antonym for “tacky”? Yes, you have nailed it.

So Yes, Bryan and Sarah Baeumler Are Still Together Despite ‘renovation Island’ Tiffs.

Look, if you’re working with someone and living in close quarters, even if it is in a paradise like Bermuda, there are going to be some tensions and passions that pop up now and then.

The added pressure of being on national television and trying to act normally around your significant other may leave you feeling irritable. 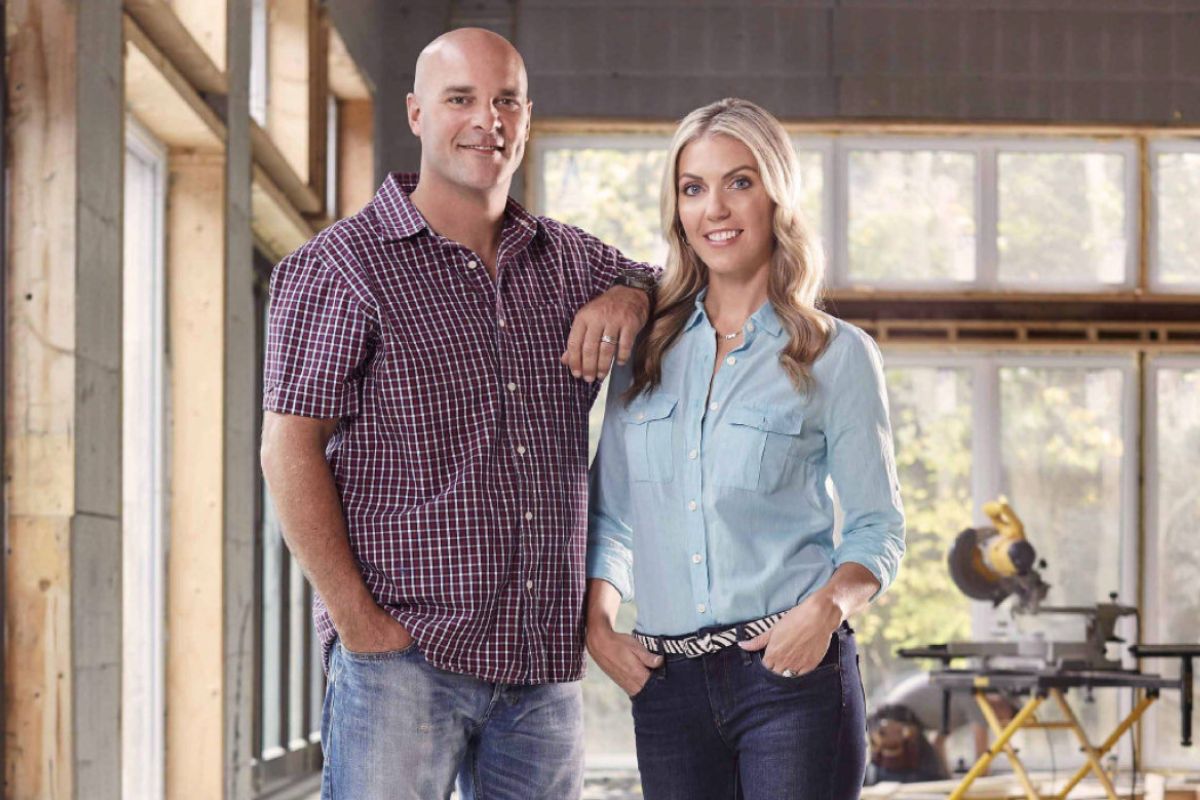 Thus, Sarah and Bryan are still a home remodeling power couple, despite their occasional butting heads on Renovation Island. They are also importing other Canadian television series, such as Renovation Inc., which follows the progress of Bryan and Sarah’s business in Canada.

The majority of Baeumler Quality Construction’s projects are located in the Oakville and Burlington areas of the greater Toronto area, where the series is set. I’d like the social media users who believe the pair has thrown enough shade at one another to break their relationship to watch videos of their disputes with their partners and then tell me if they still believe that.

Lysa Terkeurst Announces Divorce After Battling to Save Marriage, Standing ‘firm’ in Faith Despite Pain!

Will Boruto Surpass Naruto? This Is The Answer! –…