Some Recent Pictures From the Pre-divorce Relationship of Jeff Bezos and Lauren Sanchez!

Jeff Bezos’s strange fascination with helicopters raised eyebrows among Amazon’s management, who knew he was not a fan of this means of transportation in the past.

Amazon’s married founder had been seeing Black Ops Aviation owner and helicopter pilot, Lauren Sanchez, in the summer of 2018.

According to Brad Stone’s new book, “Amazon Unbound: Jeff Bezos and the Invention of a Global Empire,” published by Simon & Schuster on Tuesday, company executives were “perplexed” when they noticed the budget charges for Black Ops, which Bezos had hired to film a test flight for his secretive Blue Origin space enterprise.

When #JeffBezos talks about regret, you should listen …the guy paid world’s biggest divorce settlement, over a 4% stake in #Amazon to #MacKenzie Bezos.

Stone, who was granted access to Amazon executives for his follow-up to 2013’s “The Everything Store: Jeff Bezos and the Age of Amazon,” writes, “it was another unimaginable shift to contemplate because as they all knew, Jeff Bezos loathed helicopters.”

In July of 2018, Bezos hosted the ninth test launch of the “New Shepard” rocket at his massive Texas ranch, and he brought along the voluptuous Sanchez, a former anchor for Fox News in Los Angeles. Patrick Whitesell, chairman of the Endeavor talent agency, was married to Sanchez at the time he introduced her to Bezos in 2016. (Stone does not indicate how long the affair has been going on.)

The “guarded” Bezos and MacKenzie, his wife of 25 years and the mother of their four children, appeared to have “an intact marriage” until the affair between them was uncovered by the National Enquirer months later.

According to court documents cited by Stone, the world’s richest man celebrated his wife’s birthday in April 2018 by taking his family on a vacation to an ice hotel in Norway.

Amazon executives, however, realized by the fall of 2018 that their normally focused boss was preoccupied and harder to locate, as Stone details. And his dislike of helicopters had turned into an obsession. 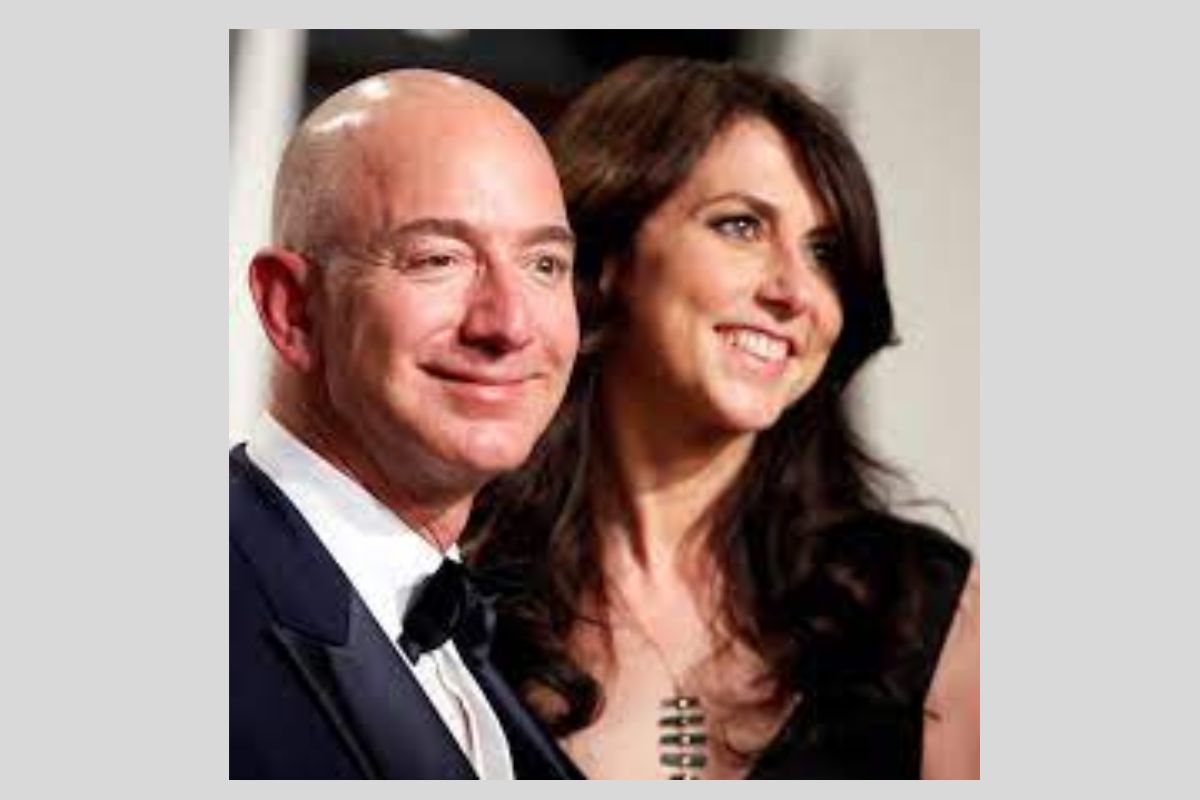 A holding company owned by Bezos made the purchase, and Amazon’s proposal to install helipads at its planned second headquarters in Long Island City “came right from the top,” ultimately leading to the deal’s demise in 2019.

Bezos tried to head off the Enquirer’s revelations by telling his senior executives, “Just to get the record right, I did have a relationship with this woman.” The Enquirer had obtained intimate images and texts between the two. But the narrative is messed up and out of sequence. 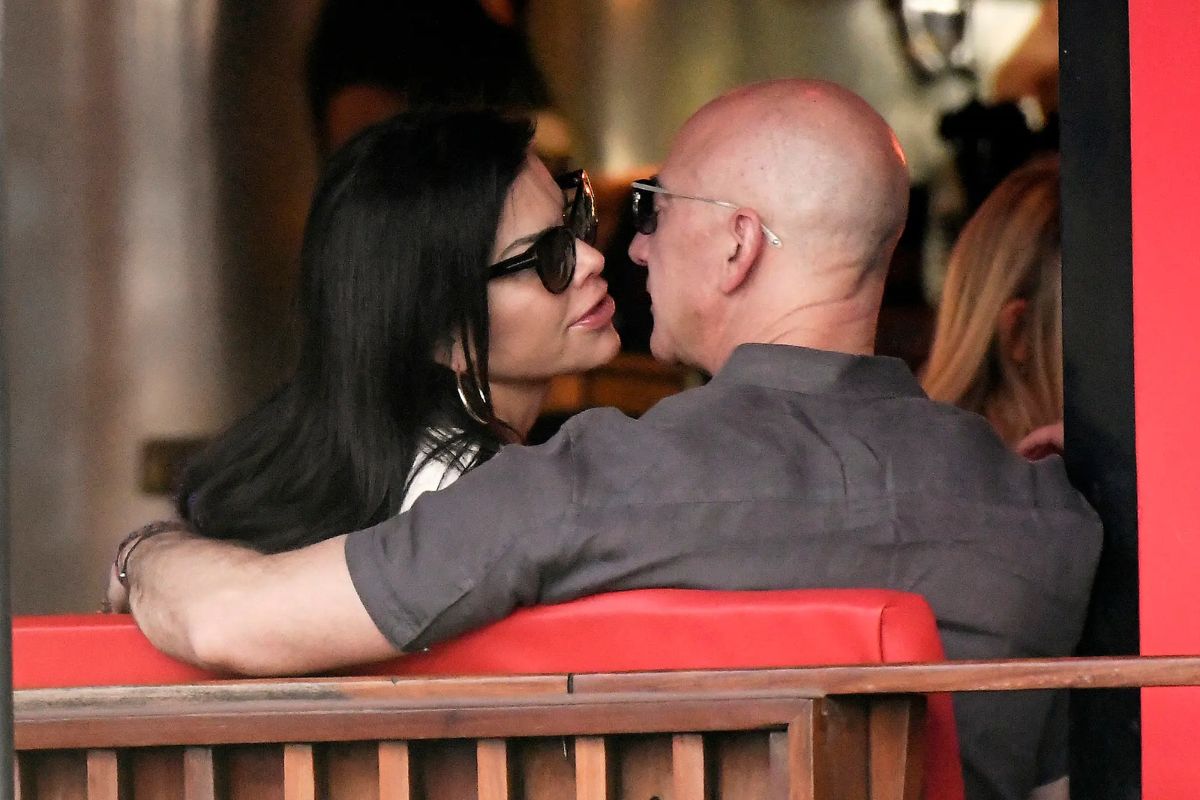 MacKenzie and I have had mature discussions about the topic. What happened to her was nothing and she is OK now. The youngsters are doing great. The news outlets are going crazy. A lot is going on here, and I appreciate your diligence in keeping your mind on the job at hand.

It was on January 9, 2019, while the Enquirer article startled the globe, that Bezos tweeted the news of his divorce. Bezos’s affair “surprised and disappointed” dozens of current and former workers, as reported by Stone.

The revelation of a fresh fact particularly shook them up.

After all, even their perfect and virtuous king had his share of flaws.

What Happened That John Mulaney and Anna Marie Tenderer Finalized Your Divorce?

Alizey Fatima Has Definitely Put an End to Divorce Rumors…

Kyle Abrams Reveals the One Divorce From “Love is…