This is What Ultimately Led to Jessica Simpson and Nick Lachey’s Split!

In the ’90s, the “fairytale” coupling was Jessica Simpson and Nick Lachey. The “Sweetest Sin” singer dated the “98 Degrees” lead singer for years before they got married in 2002. She had previously stated that she would abstain from s*xual activity until marriage.

When the star of “The Dukes of Hazzard” and the singer of “Where You Are” broke up, they no longer had the status as Hollywood’s golden couple. According to Oprah Daily, Lachey married Vanessa Lachey and the couple now has three children together: Camden, Brooklyn, and Phoenix. E! Online said that the actress was seeing Johnny Knoxville after their breakup.

The miniseries will re-examine the iconic depiction of love, hatred, desire, monogamy, marriage, and divorce through the lens of a contemporary American couple. pic.twitter.com/sRFgVKgb0y

It has been theorised that the couple’s decision to broadcast their private lives on the reality show “Newlyweds: Nick & Jessica” contributed to the demise of their marriage.

The show chronicled their fights, with Lachey expressing his displeasure with his then-22-year-old wife on multiple occasions (remember the fancy watch or the exorbitant bra and pant set?). And who could forget the show’s most memorable line: “Is this chicken or is this fish?” As reported by MamaMia.com.

However, “irreconcilable differences” were listed as the reason for the divorce in the paperwork filed, as reported by the Daily Mail. Simpson later told E!, “I don’t feel that the show is what tore our marriage apart.” So the show did not cause the couple’s separation.

A post shared by Jessica | The Divorce Coach (@iamjessica.lynn)

What exactly did transpire, Jess? Some details about why Jessica Simpson and Nick Lachey split up have emerged at long last.

Some of their followers were stunned that the storybook romance between Nick Lachey and Jessica Simpson ended when they announced their breakup in 2005.

Years later, in her memoir “Open Book,” Simpson—who later dated John Mayer and Tony Romo—exposed the truth behind the couple’s breakup. One possible factor in the singers’ breakup was Simpson’s rising star status, as seen by her signing several “endorsement deals” that did not include Lachey. “There was a little amount of tension,” she told ET. 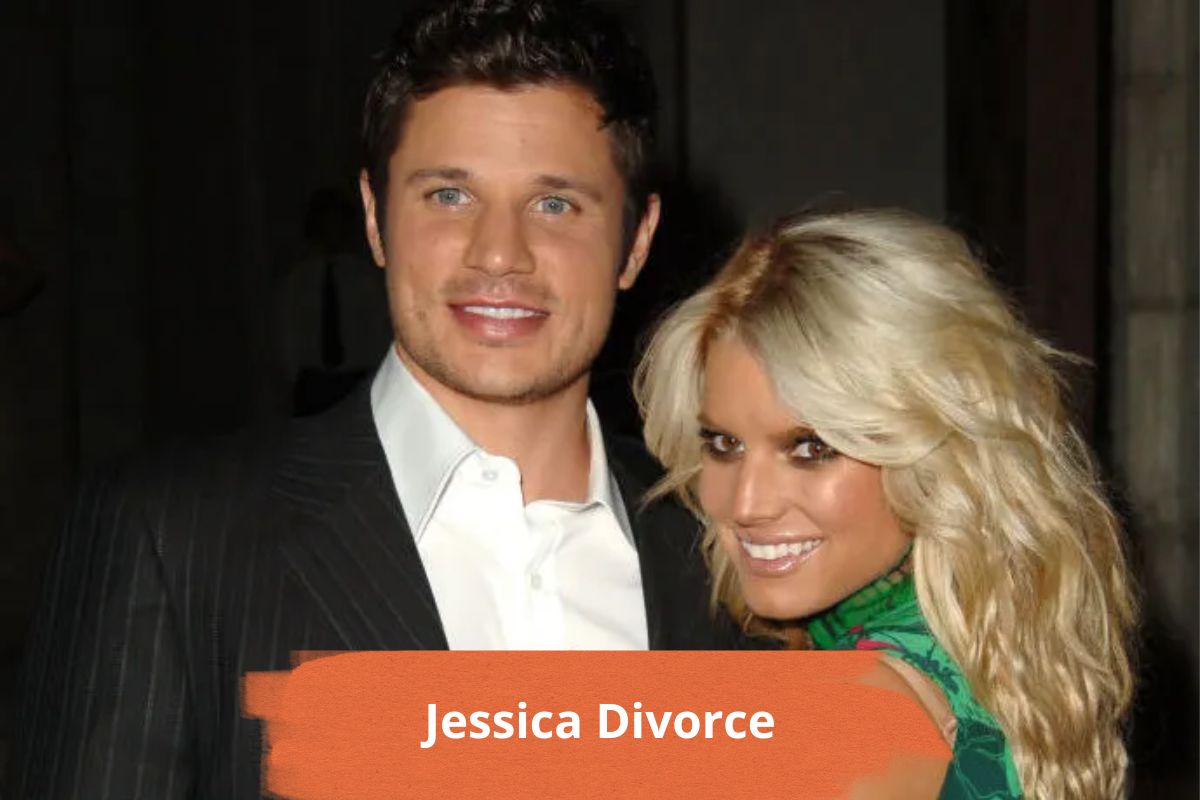 According to People, the pair’s relationship crumbled due to a toxic cocktail of tension, envy, and pretending to be a model couple for the cameras. The breakup of their relationship is not unprecedented in Hollywood; such examples include Ryan Phillippe and Reese Witherspoon (via Showbiz Cheat Sheet).

Simpson emerged from her divorce from Lachey, in which he received millions of cash from the “Employee of the Month” actress, all the more powerful (via Insider). Simpson went on to amass considerable wealth after establishing.

The Jessica Simpson Collection, a shoe, garment, accessory, and home decor business with annual sales of over $1 billion. After marrying Eric Johnson, she started a family and eventually gave birth to sons Maxwell, Ace, and daughter Birdie (via People).

All the Information You Need About Katy Roach’s Husband and Divorce!