In the Midst of Their Divorce, Josh Flagg and Bobby Boyd’s Relationship Has Cooled to the Point Where the Two Are Currently Unable to Communicate With One Another!

After the divorce news broke earlier this year, Josh Flagg is finally talking about his new relationship with Bobby Boyd.

The agent from Million Dollar Listing Los Angeles addressed the issue of whether or not the former spouses are in communication with one another following the finalization of their four-and-a-half-year marriage. “Well, Bobby and I are now going through a divorce. And we’re not at the moment speaking,” Josh told The Daily Dish during a joint interview with Tracy Tutor at the NBCUniversal upfront on May 16. “I’m hoping things will change, but we’ll see.”

On March 4, Josh and Bobby each posted a message on Instagram announcing that they and their partner Bobby had decided to divorce. “Bobby and I are getting a divorce – I know this is shocking news, but I’d rather be honest about it right away than try to hide it.” This choice was not made on the spur of the moment. This is a decision we have arrived at after much deliberation.

Josh Flagg and Bobby r getting a divorce 💔 I wish them both the best! #MDLLA pic.twitter.com/OP7ylCzS5i

Josh said in his explanation that the couple split up because they were “developing in separate ways and wanting very different things for ourselves,” rather than because of a lack of love. “Bobby is a very special person to me, and I feel nothing but love and respect for him. I’d like our parting ways to symbolize that.

Josh wrapped up his message by saying, “Thanks to all for their continuous support.”

The remark Bobby made after the breakup echoed these feelings. While the timing of this announcement may seem abrupt to some, Josh and I have been working together on this for the past few months. We’d prefer for this to remain between the two of us and not involve anyone else.

Bobby said, in part, that if there’s one thing he knows for sure about both of them, it’s that they “did everything they absolutely could to make this work.” Our experience has taught us that love isn’t always sufficient. We’ve come to realize that our life goals are completely different, and as a result, our futures hold very distinct prospects. I adore Josh with all of my heart and will always respect and admire him. I’ll never forget how he proved to me that real love can exist outside of fairy tales.

“And now, today, we both leave on our new paths. Even though we’re breaking up as a couple, I’ll always think of Bobby as a member of my family, Bobby said. I love you, Joshua, and I want the best for you in life. To everyone who has shown me kindness and compassion, I am eternally grateful.

Tracy, a neighbor of the exes and Josh’s best friend, told The Daily Dish at the NBCUniversal upfront if she and Bobby are still in touch despite the breakup. Listen, I’m going to make sure Bobby’s fine. It’s hard to go through divorce no matter who you are,” Tracy, whose split from Jason Maltas was shown on MDLLA, remarked. If anything, I think that makes things more challenging, so here’s hoping he’s holding up okay. 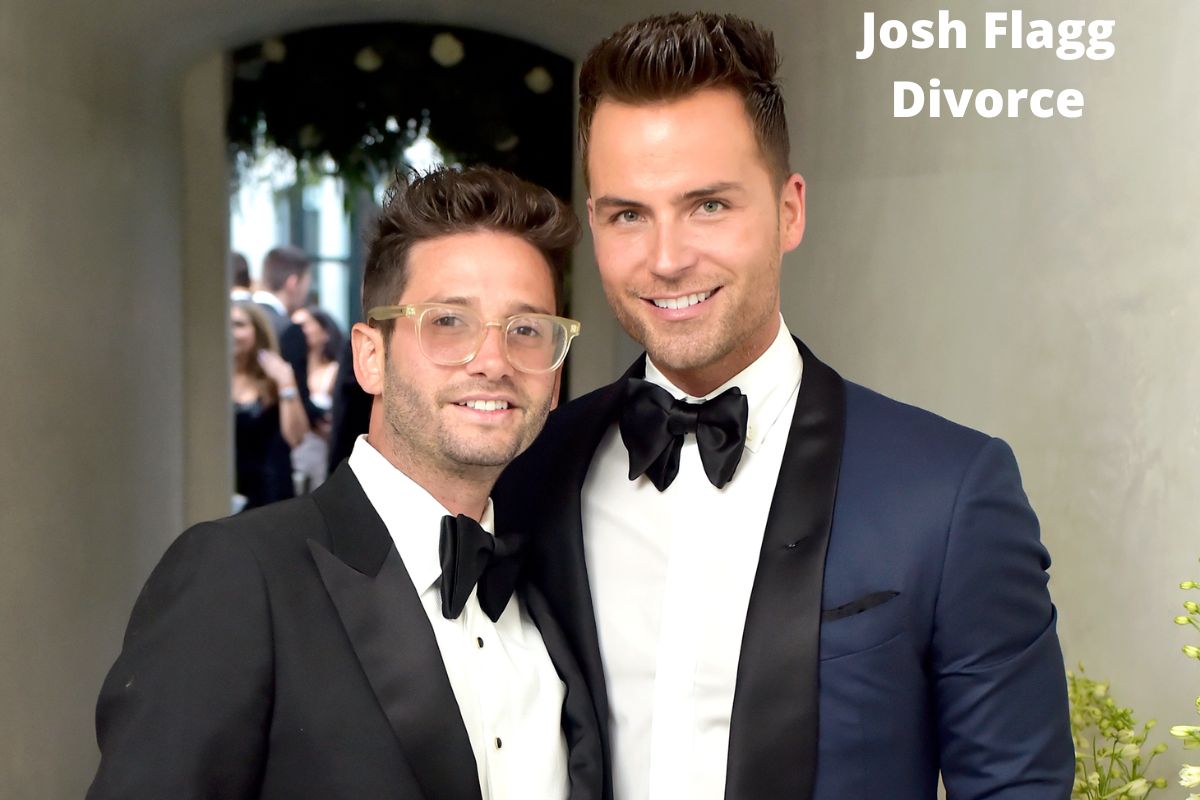 Later in March, after announcing his divorce, Josh said he had started dating again. This month, Josh discussed his new romance with The Daily Dish. “I’ve discovered somebody that I truly, really like and have known for a long time,” he declared. I asked him out on a date soon after ending my marriage, and we’ve been going strong ever since.

When asked about his new lover, Josh told the media that he, too, is in the real estate industry. They had known each other for “a while” and “it simply happened organically.” He went on to describe his sweetheart, saying, “I like him very much, and he’s a very wonderful guy.”

During the same time period, he told E! News that he “was open to whatever new adventure came along” as the friendship blossomed into love. Josh revealed, “I was ready for the next chapter of my life.”

Peacock now offers MDLLA, and the Bravo app features the show as well.

Tisha Campbell Legally Dropped “Martin” From Her Name Two Years After Her Divorce!

Haikyuu Season 6: Everything We Need to Know!