Some speculate that Justin Bieber and his wife Hailey have divorced, but don’t believe everything you read online. The couple began dating in 2016, married two years later in 2018, and are one of the most well-known celebrity couples. Some fans have suspected they’ve broken up this month, but there’s no truth to the rumors. They recently celebrated their four-year wedding anniversary.

People have incorrectly speculated that the couple had broken up after seeing news on Snapchat implying so. The popular social media platform and messaging service feature a section called ‘Discover,’ which contains a lot of current news.

There are sections for many different news outlets, including The Sun, OK!, and Sky, but there are also many gossip outlets. They enjoy causing drama and implying breakups that haven’t actually occurred, which is exactly what has occurred here.

“Every day Snapchat news stories try to fool me into thinking Hailey and Justin Bieber split up,” one Twitter user commented. Don’t be alarmed; it’s not true. In 2022, Justin and Hailey are still together and happier than ever. 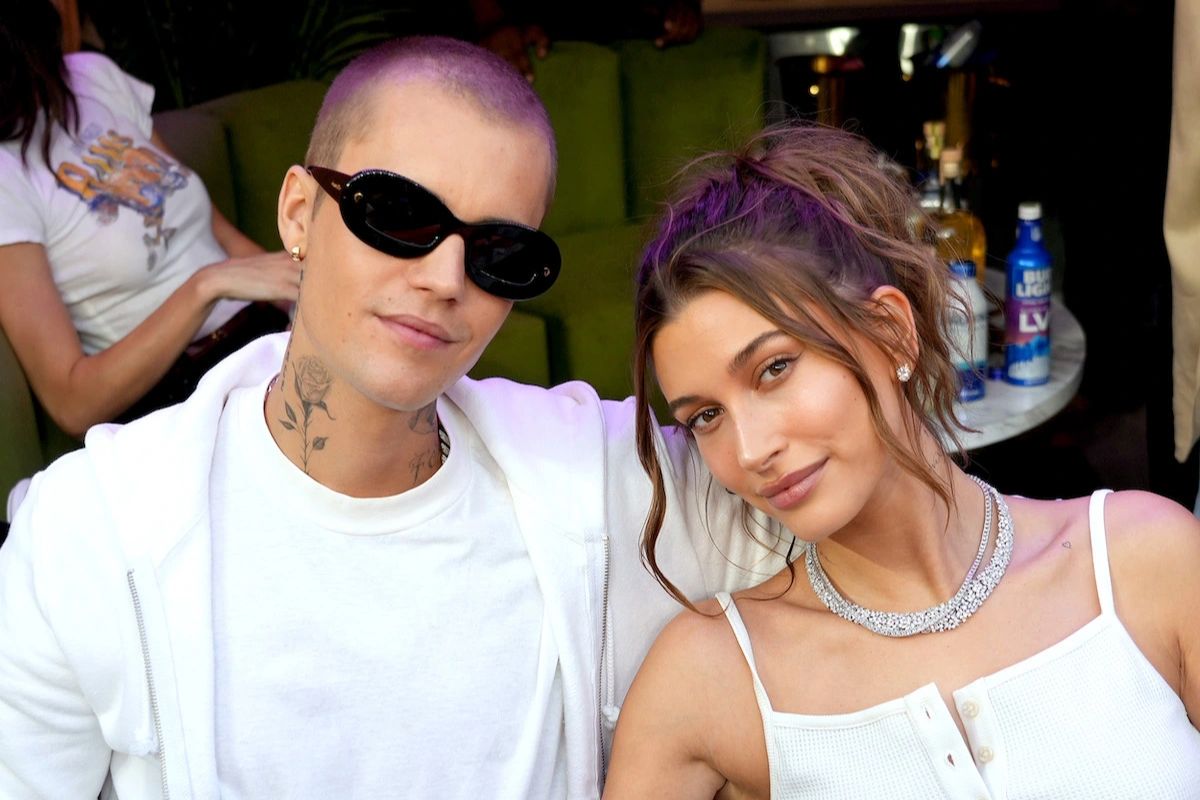 The couple secretly married on September 13, 2018, at a New York City courthouse, followed by a larger ceremony a year later at the Montage Palmetto Bluff hotel in Bluffton, South Carolina. “Happy anniversary to my best friend and wifey @haileybieber.. thanks for making me better in every aspect,” the singer said with a cute black and white snapshot of the couple.

Hailey also posted a number of photos of them together, including one from their wedding, with the caption, “4 years married to you.” the most lovely person I’ve ever met… My life’s love “Thank you, God.”The cute pair are still very much in love after six years of dating and four years of marriage, and any divorce rumors are completely unfounded.

In an August interview with Harpers Bazaar, the model gushed about her hubby and said some pretty wonderful things about him. “He’s still the guy I want to hurry back to,” she explained. “I may fly elsewhere and work, but I can’t wait to come back and hang out.”

And I believe that is due to the effort put in by both parties.” “At the end of the day, he’s my best friend, but it still takes a lot of work to make it work,” the model added. “And then I know that someday when kids come into the picture, it’s going to be a whole other season of navigating how to make that work,” Hailey continued.

Justin revealed in June that he has Ramsay Hunt syndrome, which caused paralysis on the right side of his face. “Hailey has been very supportive of Justin, just as he has been supportive of her with her health concerns,” a close pal told PEOPLE. “They’re impenetrable.”