Is There Going to Be a Divorce Between Justin Trudeau and Jagmeet Singh?

The beginning of this year in Canada saw a political marriage with all the glitz and glamour of a Kardashian wedding. Justin Trudeau needed to shore up his support before 2025 after the Liberal administration spent a lot of political capital on the unconstitutional invocation of the Emergencies Act against lawful anti-mandate protesters.

Need to smile? Think about things that make you happy…like Divorce papers, Justin Trudeau, and children in cages.#MelaniasChristmasTips pic.twitter.com/K9I25Cg3sV

Since most Liberal and NDP lawmakers recognize the long-term consequences of this Faustian deal, this union is best described as a political marriage between leaders than a party merger. Even though in recent years both parties have essentially adopted the same identity politics–focused worldview and unrealistic “Green”–centered energy policy, the only way for either to be politically viable is if they are seen as distinct from one another.

The NDP needs to win over voters by arguing that, unlike the capitalist Liberals, they are genuine Leftists and true Socialists who will bring in utopia. Liberals, on the other hand, need to show educated, professional urbanites that they are the sensible Left who will not burn down the pillars of the country like the NDP want to.

Both leaders went forward with the marriage despite this being an open secret in Ottawa’s political circles. Jagmeet Singh’s excuse was to implement a socialist dental care plan, whereas Trudeau’s justification was the standard word salad about how horrible the Conservatives are. These justifications may appease the bulk of the mainstream Canadian media, which must rely on government funding to stay afloat, but most normal people will see through them.

By pointing out that Jagmeet Singh will be eligible for his pension in 2025, CPC leadership candidate Roman Babar was the first political figure to get to the heart of what Jagmeet Singh’s likely objectives were. 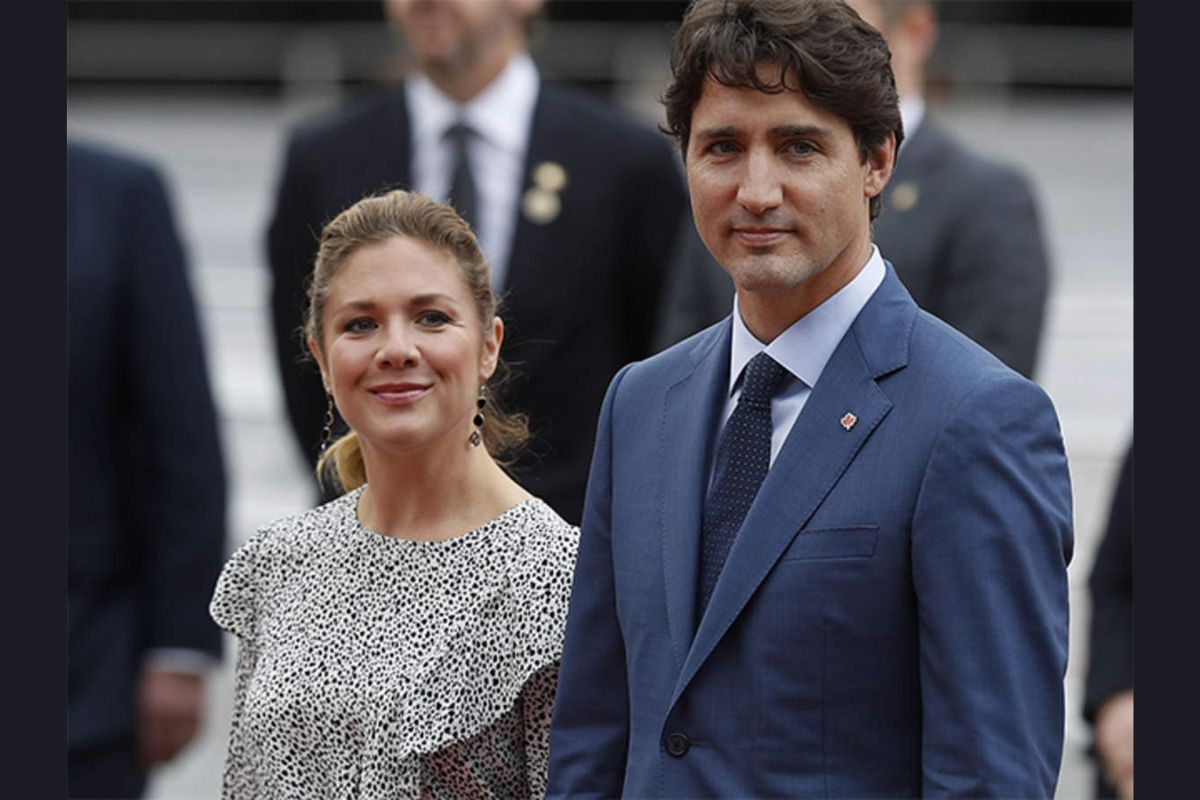 What Trudeau wins from the coalition is protection from the fallout of his decision to deploy force against a group of peaceful protesters by invoking the Emergencies Act and spreading false information. In addition, he uses the New Democratic Party’s support to ram through his radical policies in time to be ousted from office.

Both of these leaders were already on the precarious ground before they entered into this union, and the pact simply made matters worse for them. Now, however, the first visible fissures in their union have appeared after Jagmeet Singh publicly issued an ultimatum to Trudeau, demanding that the latter either implement the New Democratic Party’s dental plan by the end of the year or risk losing Singh’s support.

Trudeau rejected the NDP’s dental care proposals after the initial merger, but in the present political climate, may the NDP pressure him to reconsider? Will the Liberal caucus even hold together if he tries? These are the most pressing political issues that Trudeau must address.

This degenerates into a battle between the two leaders’ political aspirations and the instincts of their backbenchers to stay in office. How boldly will people who decry this unholy partnership speak out against it?

A few answers to these questions may be given away in the next paragraph. The Liberals have started sending ministers across the country to make spending commitments, and Trudeau has returned to doing what he does best—posing for photos—which suggests that they believe an election is imminent.

Even if Justin and Jagmeet don’t make it a full year together, they’ve already outlasted Kim Kardashian and Kris Humphries in terms of marital stability.

Cash in for Pickers Mike Wolfe of American Pickers Has Finalised His Divorce From Ex-wife Jodi and Will Owe Her Nearly $6 Million in Alimony and Programme Royalties!

Naga Chaitanya is Weary of Being Related to Samantha Ruth Prabhu After Divorce: ‘i’m Still Attached to It’