Due to their adorable “meet-cute,” country music stars Kacey Musgraves and Ruston Kelly gained many devoted followers who believed in true love. People constantly claim that there’s more to the story behind closed doors, and it’s true. Their public persona painted a picture of a happily married couple, so everyone was taken aback when they announced their split.

A sad ending to a relationship does not necessarily imply that bad things occurred in the partnership. The Grammy winner told Rolling Stone, “I mean, seasons change,” when explaining the breakup. In other words, the season has changed. After such an excellent beginning, we were all rooting for the couple, but they eventually moved on different paths. So let’s review how they first met, how their love evolved, and yes, all we know about their breakup, which still makes us sad.

The two country music artists first connected in 2016, at the legendary Bluebird Cafe, where the careers of artists like Taylor Swift, Vince Gill, and Keith Urban were launched. The enchantment of their love story inspired both of them creatively, and their music was better for it.

Musgraves said to Glamour that she had begun to “see the world in a more affectionate, pretty light” after hearing the song. As the author puts it, “songs came gushing out” once she met “this guy who truly lets me simply be myself, not have to walk on eggshells for any reason.”

In December of that year, the two became engaged, and in October of 2017, they tied the knot on a farm in Tennessee in a ceremony so enchanting that Martha Stewart Weddings covered it. Kelly gave his wedding a personal touch by composing music for his bride’s walk down the aisle. I can’t wait to hear how this sounds, the musician in me thought,” he told the magazine. “But when I saw her, it was as if the world suddenly stopped spinning in my mind.”

Music continued to flow for Musgraves after the honeymoon, as she recorded Golden Hour, which not only won a Grammy but also became a crossover hit, establishing her as a superstar beyond the realm of country music. She had never written love songs before, but many of her listeners connected with the ones she recorded for Kelly on that CD. She compared the experience to “when Dorothy unlocks a door in the Wizard of Oz and the world changes into color from black and white,” telling Texas Monthly.

A post shared by K A C E Y (@spaceykacey)

Observers took it as read that Musgraves and Kelly’s marriage was doing OK because it appeared perfect. For this reason, everyone was taken aback in July 2020 when the couple announced their decision to divorce just 2.5 years after their fairytale Tennessee wedding. Via the Associated Press, they issued a joint statement reading, “We’ve made this sad decision together. We wanted to get our own sad but hopeful ideas about what was going on. We’d like to head off the inevitable speculation and skepticism that follows an announcement of this nature.

They were sure to express their affection for one another in the public announcement, saying, “we were put into one other’s life for a divine cause and have both changed each other infinitely for the better.” A cause for the breakup wasn’t given, although they did say, “It just didn’t work.”

Musgraves spoke candidly about how her life had changed from a night to cherish at the Grammys when she won for Golden Hour to being unexpectedly single. If you had told me on Grammys night that I would be divorced and have a new record written in two years, I would have said, “F**k off.” No.

Not even close,'” she exclaimed to Elle. But in the interview, she was honest about how her work success had made her feel alone in her marriage. Though she was “on top of the world” professionally, she was “dying on the inside” personally. That’s when I realized I was falling apart. When I realized this, I became depressed. As a result, I was experiencing severe feelings of isolation. “I was shattered.

And it was the pandemic that jolted her awake, that lull in their hectic schedules at home when they weren’t touring for their music. There’s “nothing more embarrassing than staying somewhere you don’t fit anymore,” she said, even though they “could have coasted for another couple of years.” 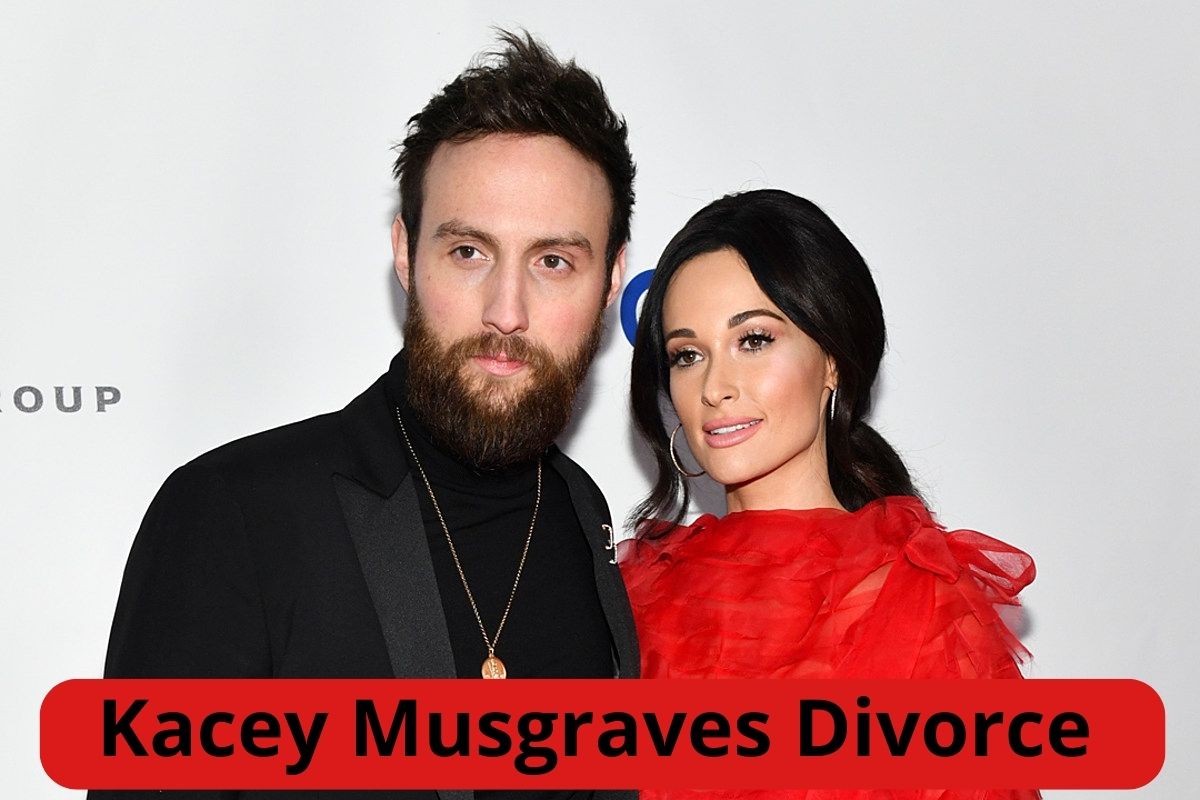 Star-Crossed, Musgraves’ latest studio album, explores the painful feelings she’s been experiencing since her breakup with Kelly. On Apple Music, she told Zane Lowe, “I believe this record couldn’t be more literal in certain respects.”

Her songs may have “theatrical” elements, but they are still essentially a story about the breakdown of her marriage. People expect me to be a songwriter who sings about her struggles, so she is particularly eager to perform Star-Crossed for them. I can’t imagine the level of awkwardness that would have ensued had I pretended the events of the previous chapter never took place.

Along with her new beginning, she now has a new man in her life: writer Cole Schafer. To mark her 33rd year on this planet, he sent her a series of beautiful black and white images and a very sexy birthday greeting.

He wished her well by writing, “Here’s to your aesthetic and your art being close second to your heart.” Congratulations on reaching the milestone of age 32, and here’s to making history in the year to come! Falling for you, Kacey has been a sight to behold. It seems like Musgraves’s next chapter will be a treat.

Term Loans vs. Lines of Credit: Which One Is Right for Your…