When 2021 rolled along, Kat Stickler had already established herself as the internet’s most beloved mother. Because of TikTok and the encouragement of her ex-husband Mike Stickler, she became famous.

The marriage of the young couple ended in divorce shortly after the birth of their daughter MK.

They have been divorced for about a year, but the topic of their separation is still the most common topic of conversation. And until today, they had said little about what led to their separation.

Kat Stickler and her ex-husband Mike Stickler went through what seemed to be a typical divorce. However, as time has gone by, more information about their divorce has come to light. https://t.co/PhLUzS0pQe

Why Did Kat Stickler and Ex-Husband Divorce?

Kat and Mike’s separation was revealed on March 17, 2021. No one was actually at fault for the breakup, they declared in the TikTok video when they announced it.

A simple case of compatibility issues between two persons meant that the relationship ended. Their split was amicable, and they agreed to share custody of MK.

However, new information about their history together has emerged. And Kat was the first to mention and comment on this key point.

Kat uploaded a Q&A video on January 13th, 2022, just 13 days after beginning her YouTube channel. She was asked several introspective questions in the video, including whether or not she is happy with her divorce and why she does not talk about it more.

Beginning the video as if she was going to finally answer the question of why she and her ex-husband got a divorce, she eventually said that she was unable to discuss the subject.

Kat said that she and Mike had signed a nondisclosure agreement for the sake of their daughter. Despite this, she assured viewers of the clip that she would reveal all of the details she deemed crucial.

On February 9, Mike also posted on Instagram about the NDA. He wrote about the problems in his marriage to Kat.

Mike appeared to tell his viewers in a live stream film, “We got married young, we had a baby, we discovered that we were not right for each other, the relationship became unhealthy.”

The two had “determined it was better to split ways, simply put,” he added.

Given their prominence on social media, Kat and his attorneys recommended that they sign a non-disclosure agreement (NDA).

It was nothing more than a contract in his eyes, and the relationship was doomed from the start.

Kat answered a fan’s question about her experience co-parenting with her ex-husband after first detailing their divorce and NDA.

She described how the first night without her daughter was like having her heart ripped out. Kat had not yet mastered the art of co-parenting. 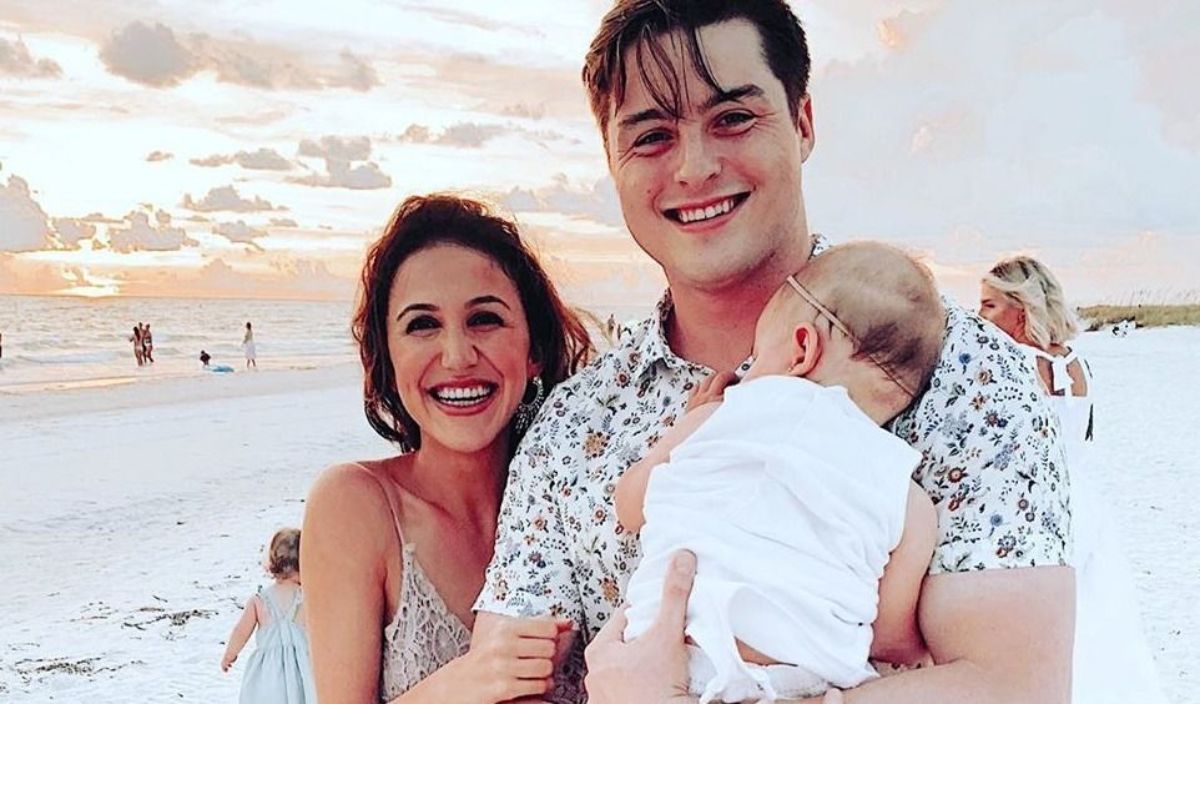 Kat added, “I’ve had my breakdown moments,” indicating that she was still having difficulties. Her difficulty was compounded by the fact that she had already moved on from her ex-husband and was determined not to romanticize the past.

She also shed light on the fact that not all divorces lead to independence. She kept saying “it just wasn’t the appropriate circumstance for [her],” hinting that she would leave again.

Kat said she would elaborate on co-parenting once she had a better grasp of the topic.

Concerning co-parenting, Mike shared similar sentiments. Practicing and getting used to it, he claimed, had made it easier over time.

Making it about the kids was the best piece of advice he could give. ‘It’s about MK, my kid,’ he stated in another Instagram video.

They both appear to have moved on with their lives for the time being.

Kat and her new lover, Cam Winter, have been together for some time. Michael also uses Instagram to show off his new girlfriend, Tia Alannah Borso.